You CAN Change Culture!

During the course of a casual conversation the person I was talking with opined, "...but you cannot change culture."  I think it was something that he heard in college and accepted without thinking about it.

It should be obvious that I have a different opinion.

My favorite story about changing culture involves a deer camp (hunting club) in Michigan.  They owned some property "up North" and managed it in ways that were traditional for the time.  Nearly all the members "got their buck" each year.  A few of them were dandy but most were run-of-the-mill.
The board of directors were familiar with Quality Deer Management and it made sense to them.  A buck grows a new set of antlers every year.  The maximum antlers are typically grown when the buck is five-to-six years of age.  The challenge of implementing Quality Deer Management was one of culture.  Not getting your annual buck was perceived as a loss of manhood. 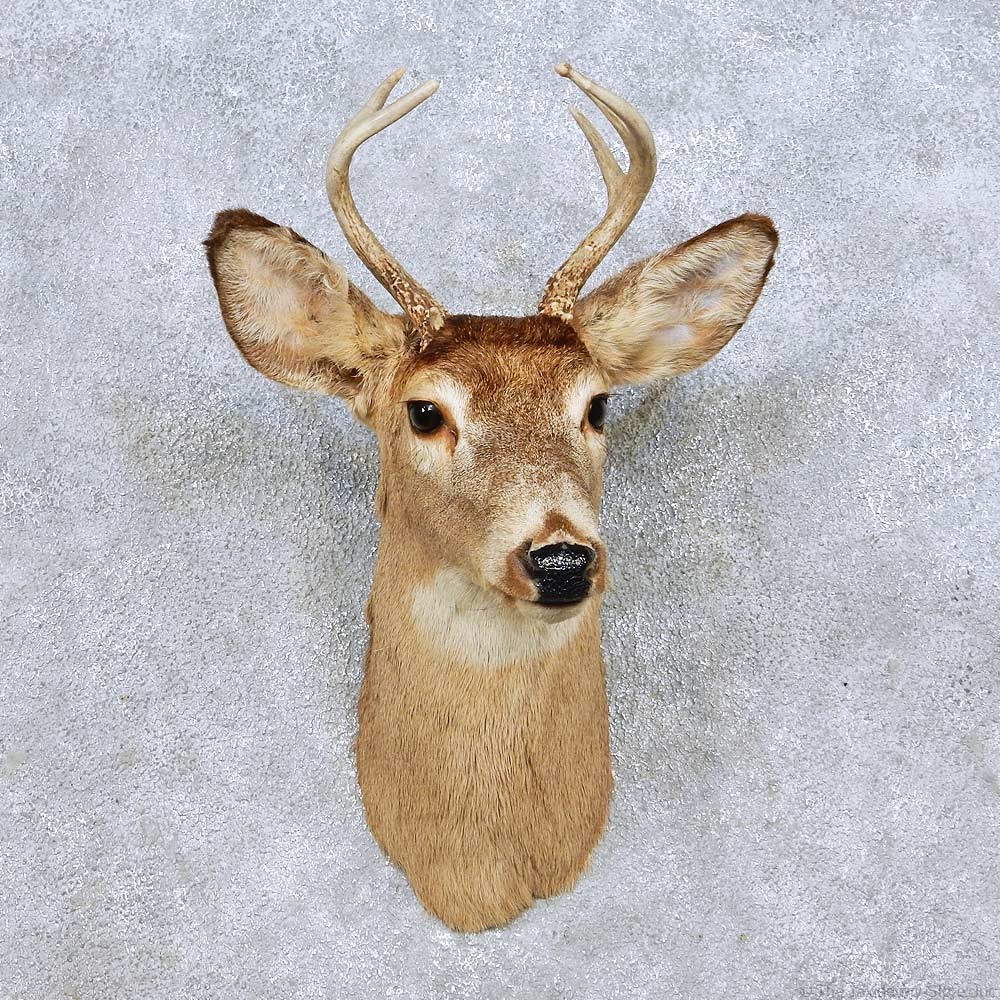 The solution they came up with was simple.  Every hunter had to have every buck they shot professionally mounted as a cape or shoulder mount.  The trophy was to then be displayed in the hunt club's lodge for a period for two hunting seasons....starting with the next one.  Failure to supply the trophy resulted in expulsion from the club.

Members could still shoot does to have meat for the freezer.

Approach this through the lens of Game Theory.  There you are in your deer stand and you see a young buck.  In previous years you would have dropped it, field dressed it, hung it on a "buck pole" for a day, transported it to a butcher shop to be turned into sausage sticks....and then you would have bragged the rest of the year.  Absolutely no downside to shooting a young buck.  Heck, they even taste better than the old ones.

Now, the hunter would be forced to pony up $400 for the professional mount and have to endure two full deer seasons of being ribbed by the guys who had the patience to wait---an adult trait---for a big buck.  The hunters were held accountable.  They had been talking-the-talk, now they also had to walk-the-walk.

It became very easy to not shoot the little ones.

From a more macro perspective: Hunters kill bucks for status.  Displaying those bucks for two seasons will enhance that status.  It was the next logical step.  Surely an adult would not shoot an animal he was not proud of...would he?

It was also a great motivational and recruiting tool for the club.  It is easier to wait for a big one when you walk the Hall of Heroes twice a day and see the actual mossy-backs that are on the property.

Why do so many people believe "You cannot change culture"?
I believe that most people do not want to believe that culture can be changed because they would have to discard some of their most cherished beliefs.  Or, if not discard those sacred cows, then soften them from immutable laws to something squishy like "desirable ends".

In many cases they perceive "accountability" as bad.  They fail to recognize that "accountability" is the prime marker of adulthood.  Absolving humans of the need to be accountable puts them into a state of arrested adolescence.  The same drive that motivates hunters, "I am a competent man. I am a person to be respected.  A force to be reckoned with."  becomes twisted and toxic when the person is trapped in a state of arrested adolescence.

In the long run, absolving people of accountability is not doing them any favors.  How would you feel if you were always treated like a daffy, irresponsible 15 year old?  Angry?

Posted by Eaton Rapids Joe at 7:37 AM