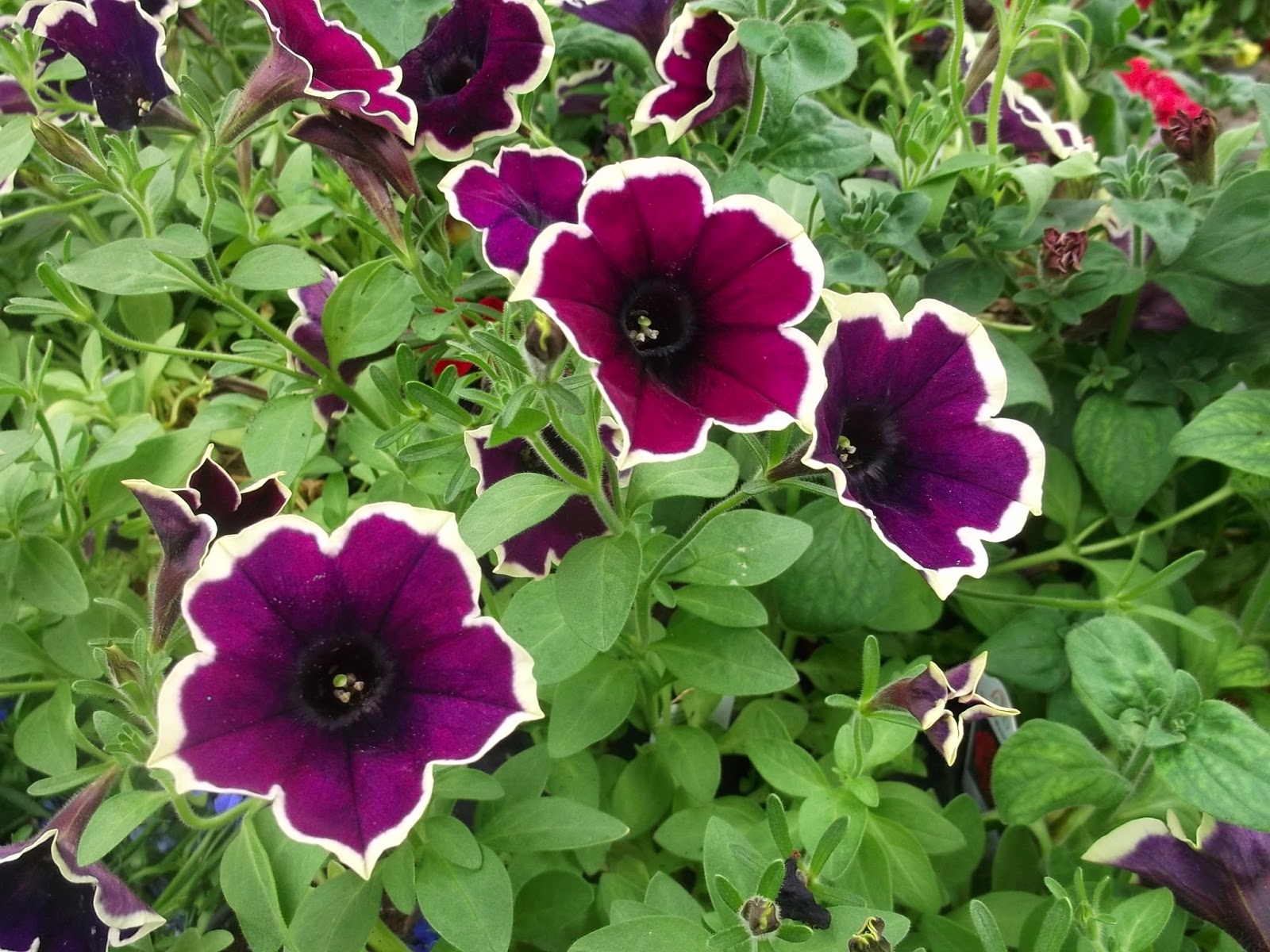 Hastay's Greenhouse and Flower Shop on 430 N. East Street (517-663-6161) has been growing plants in Eaton Rapids since 1954.  "Doc" Hastay started the greenhouse after mustering out of the Army where he had spent four years chasing missiles around the New Mexico desert.

The business is now run by Barb and Roger (his kids).  "Doc" still drops in on them to help out.  Doc always has time to tell a story now that the burden of running the place is no longer on his shoulders. 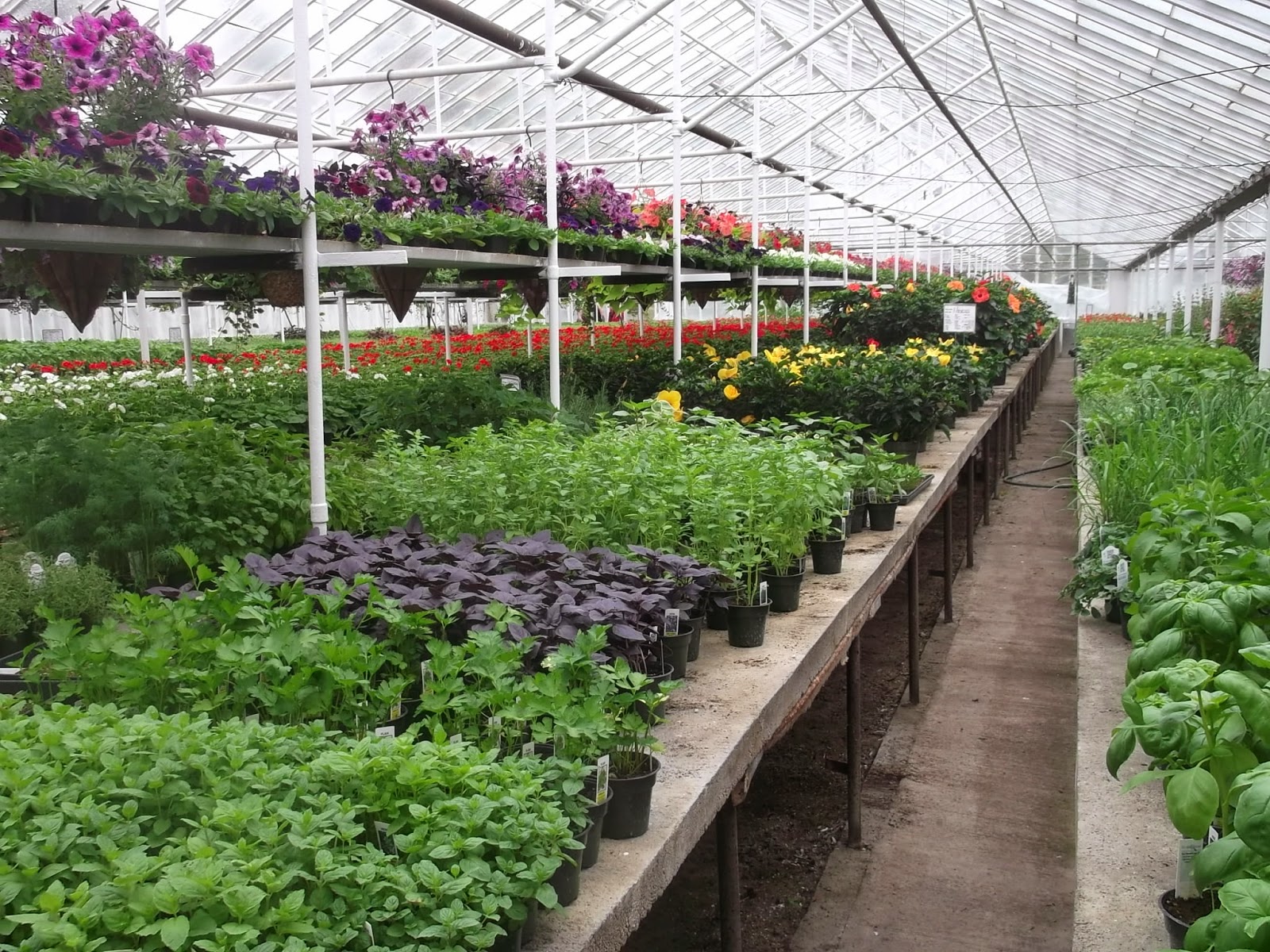 Hastay's has two primary businesses.  The greenhouse side of the business is extremely "lumpy".  Its revenue peaks on Memorial Day weekend while the labor peaks from April-to-June.  Hastay's has approximately 25,000 square feet under glass.  That is a bit more than half an acre. 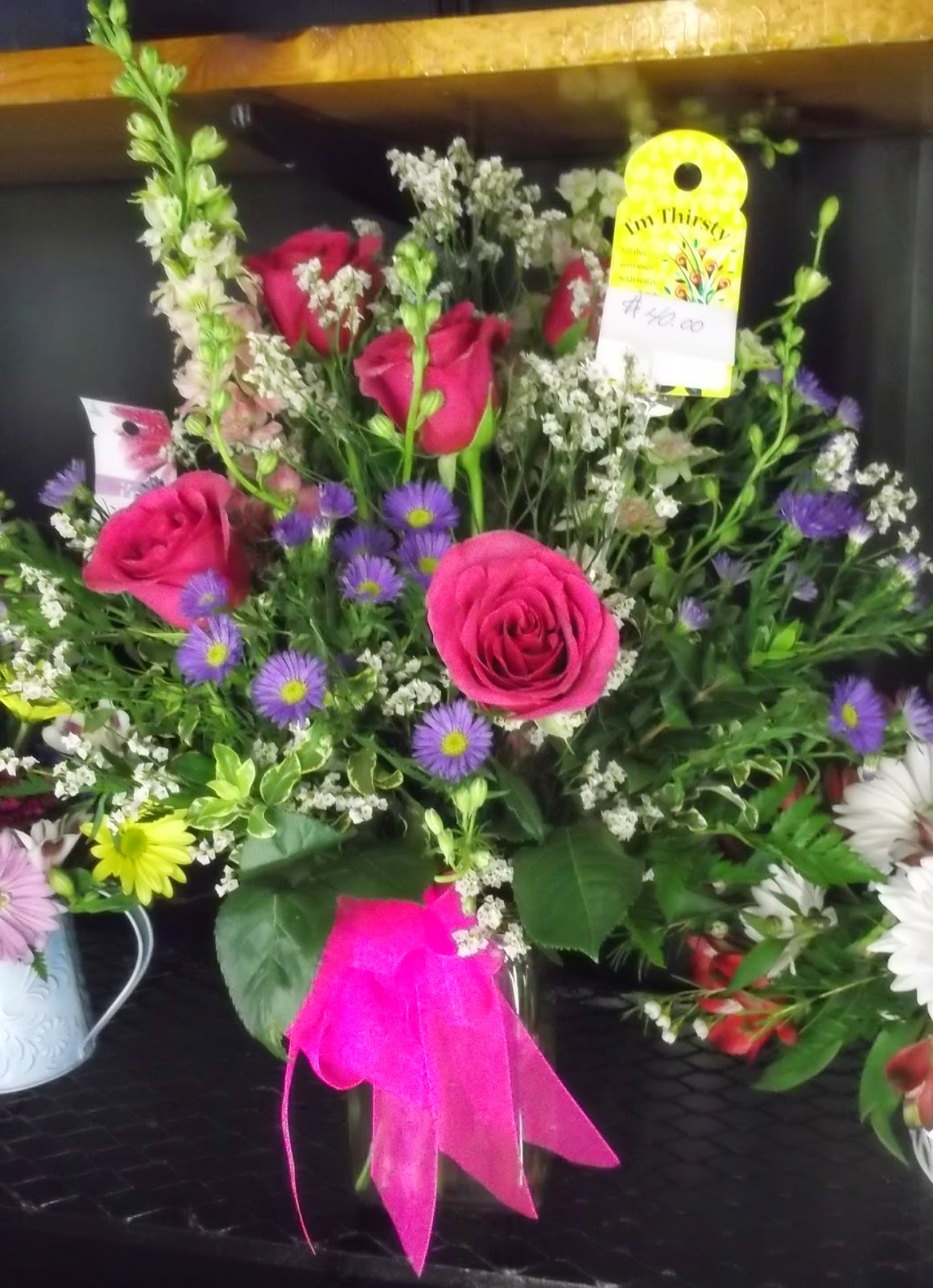 The Flower Shop is steady.  People keep marrying, getting born and dying.  Mother's Day and Graduation fall on the same weekend this year, so they are extremely busy this week.  Other peaks are at Valentine's day and Christmas.  You can order flowers in-person, over the phone (517)-663-6161 or by internet.


Lumpy business brings a unique set of business challenges.  It is easy to over-invest in facilities.  "Doc" has a genius for making do.  It may have been something he picked up when he worked in New Mexico. 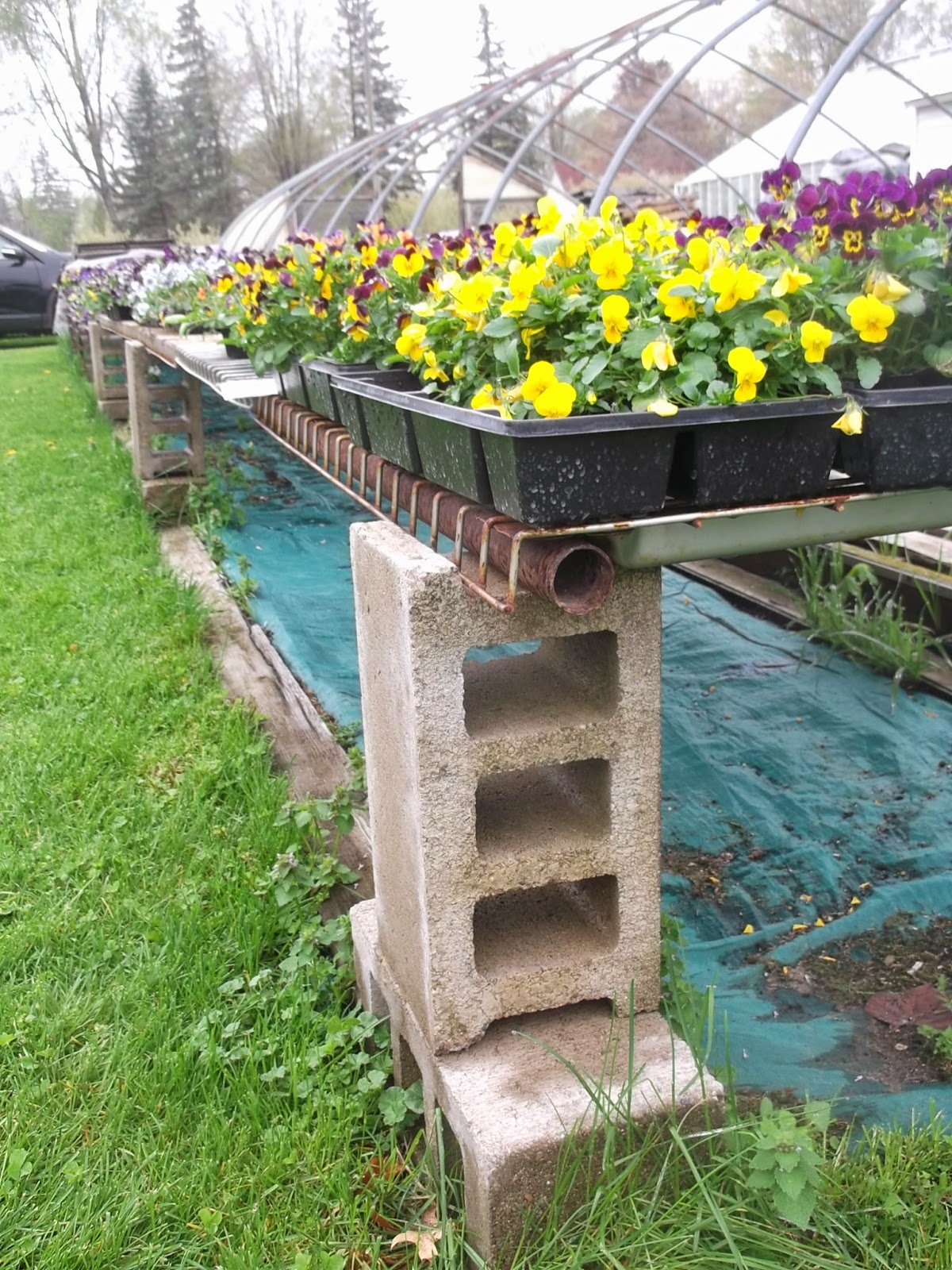 Plants that are hardy enough to be outside (cabbage, pansies and such) are on benches made of old boiler pipe held up with cinder blocks.  The tarp beneath the benches keep the grass down and keep it airy and light beneath the benches. 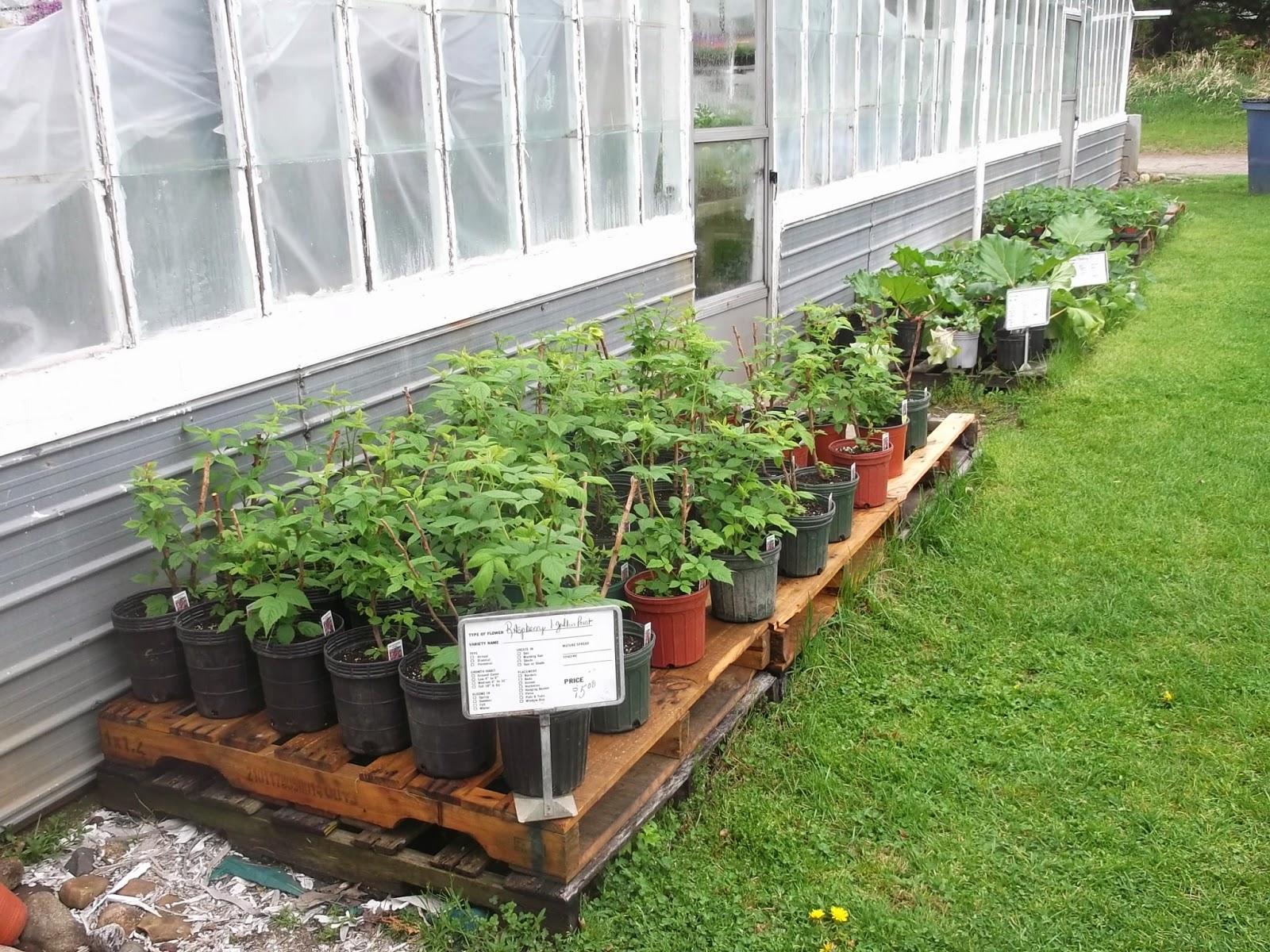 Some nursery items are on wooden pallets.  These tend to be the larger, heavier items.  That includes raspberry and rose bushes, and individually potted rhubarb and strawberry plants.  Pallets can be had free for the picking up if you know where to look. 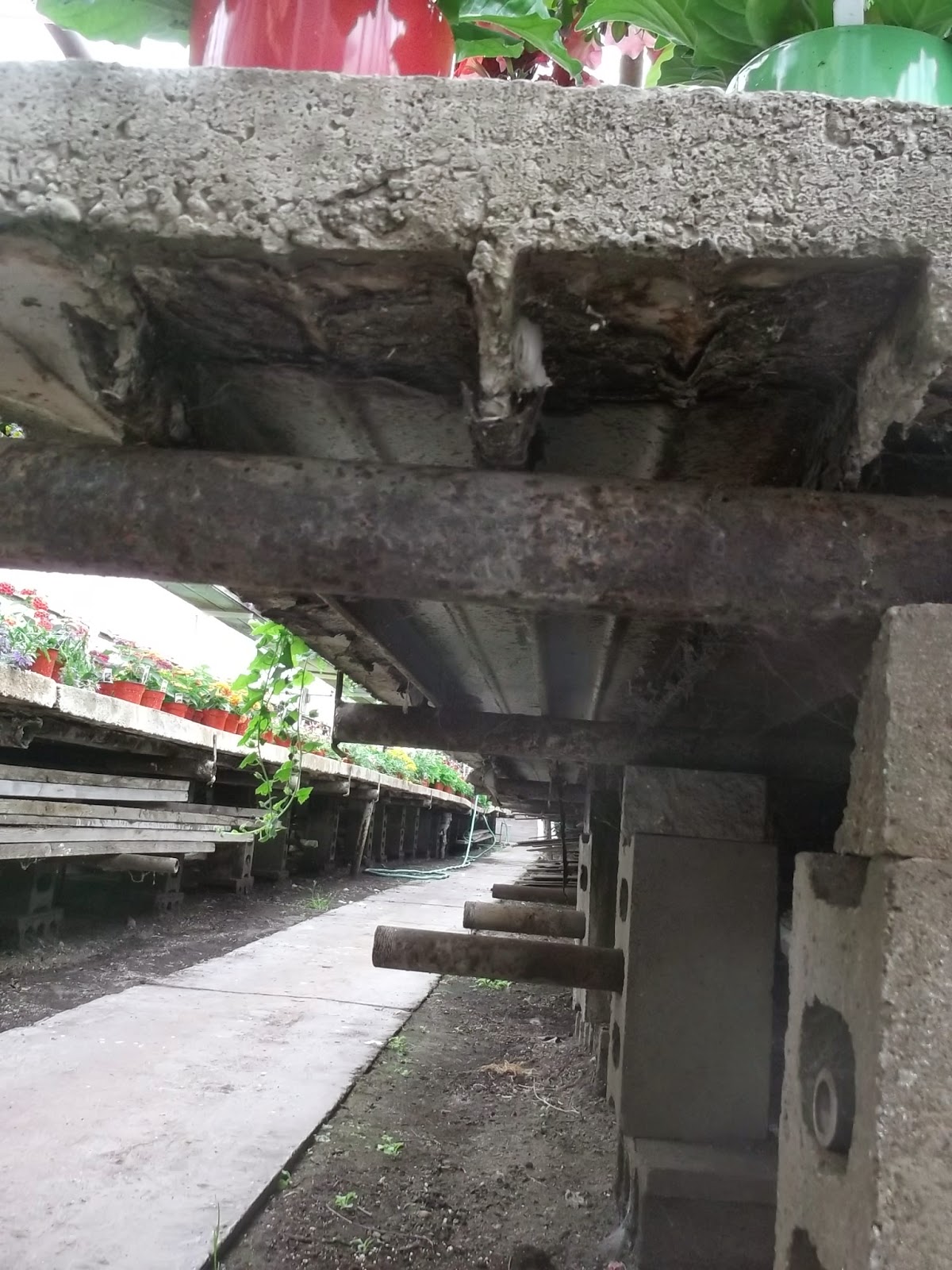 These benches are my favorite.  These benches started out as recycled metal roofing.  Then, after about 10 years, it started to rust through.  Fertilizer is corrosive.  Doc built wooden forms to box in the tops.  He mixed the concrete in a wheelbarrow and humped it into the greenhouse with five gallon buckets.  He filled the boxes with concrete.  After the concrete set, he pried the wooden forms away and reused them.  Concrete is inexpensive and lasts nearly forever. 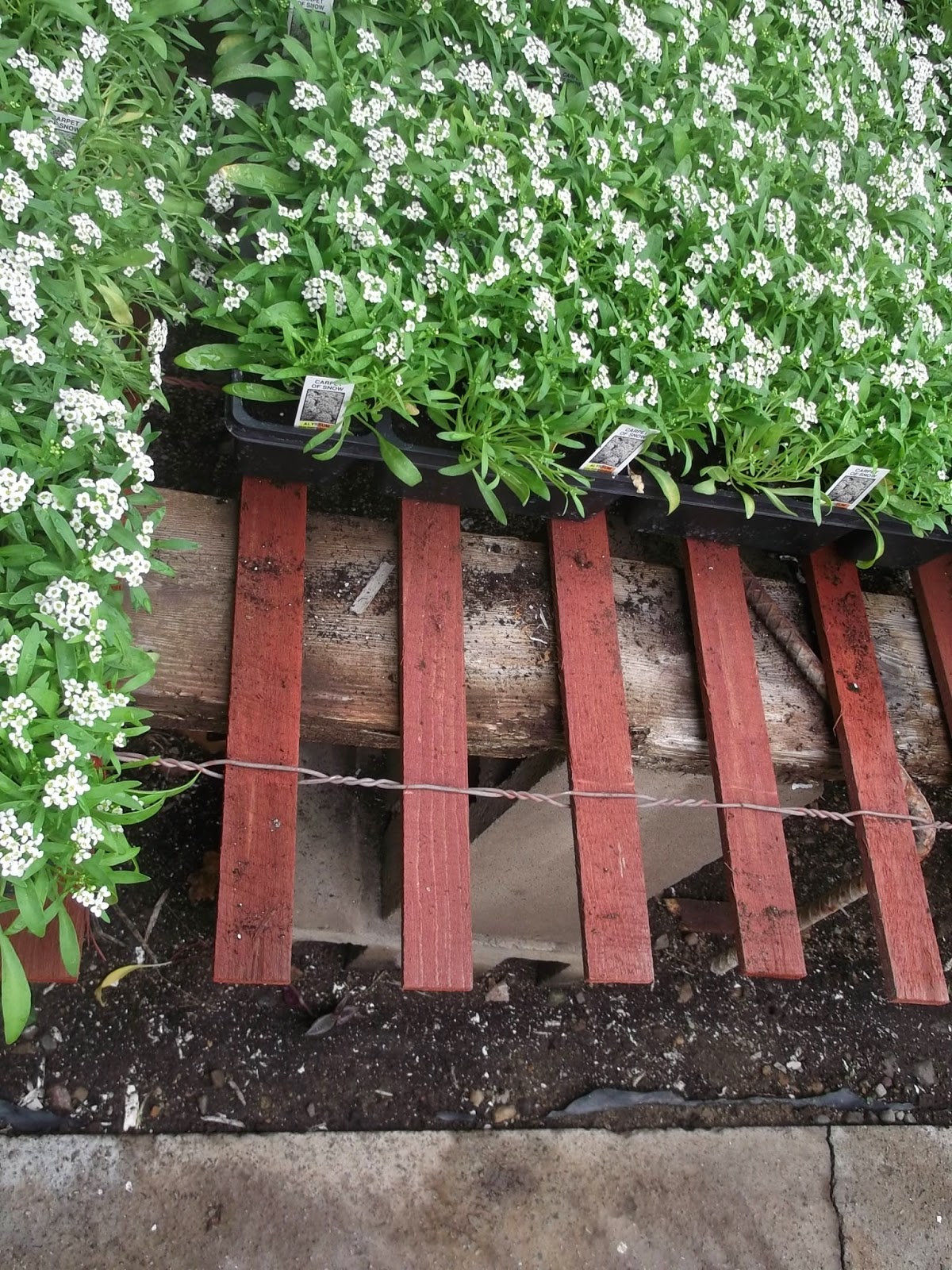 This bench is made of snow fence atop a wooden frame.  This bench is holding up alyssum which is a petite, light weight plant.


One of the advantages of a lumpy business is that there are periods when the owner can invest sweat (and brain) equity into the business. 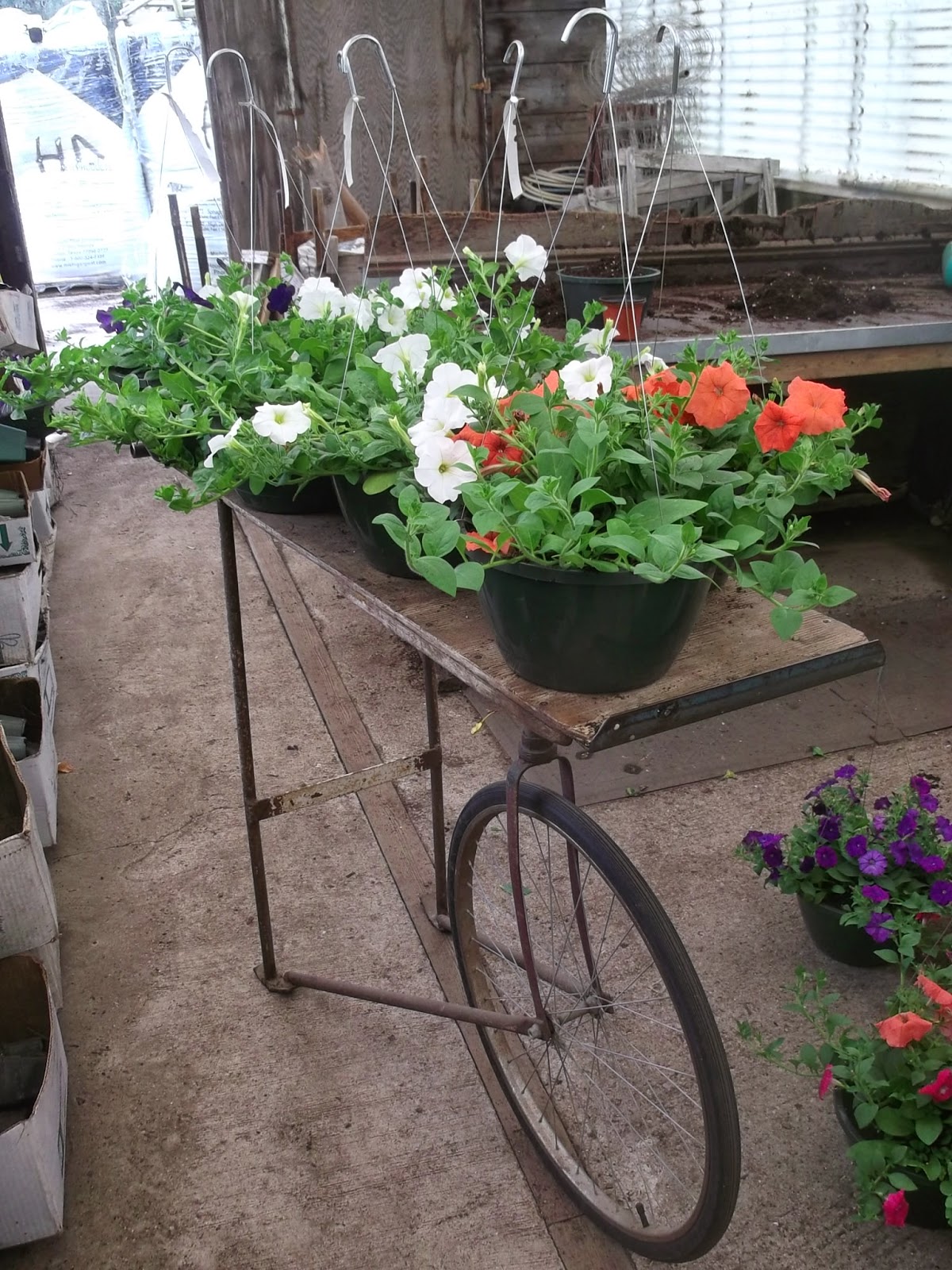 The greenhouse was originally configured to support wholesale business.  In 1954, that meant very narrow aisles to maximize the bench space.  Doc built about 8 of these narrow, one wheel carts to move plants and materials in-and-out of the growing space. 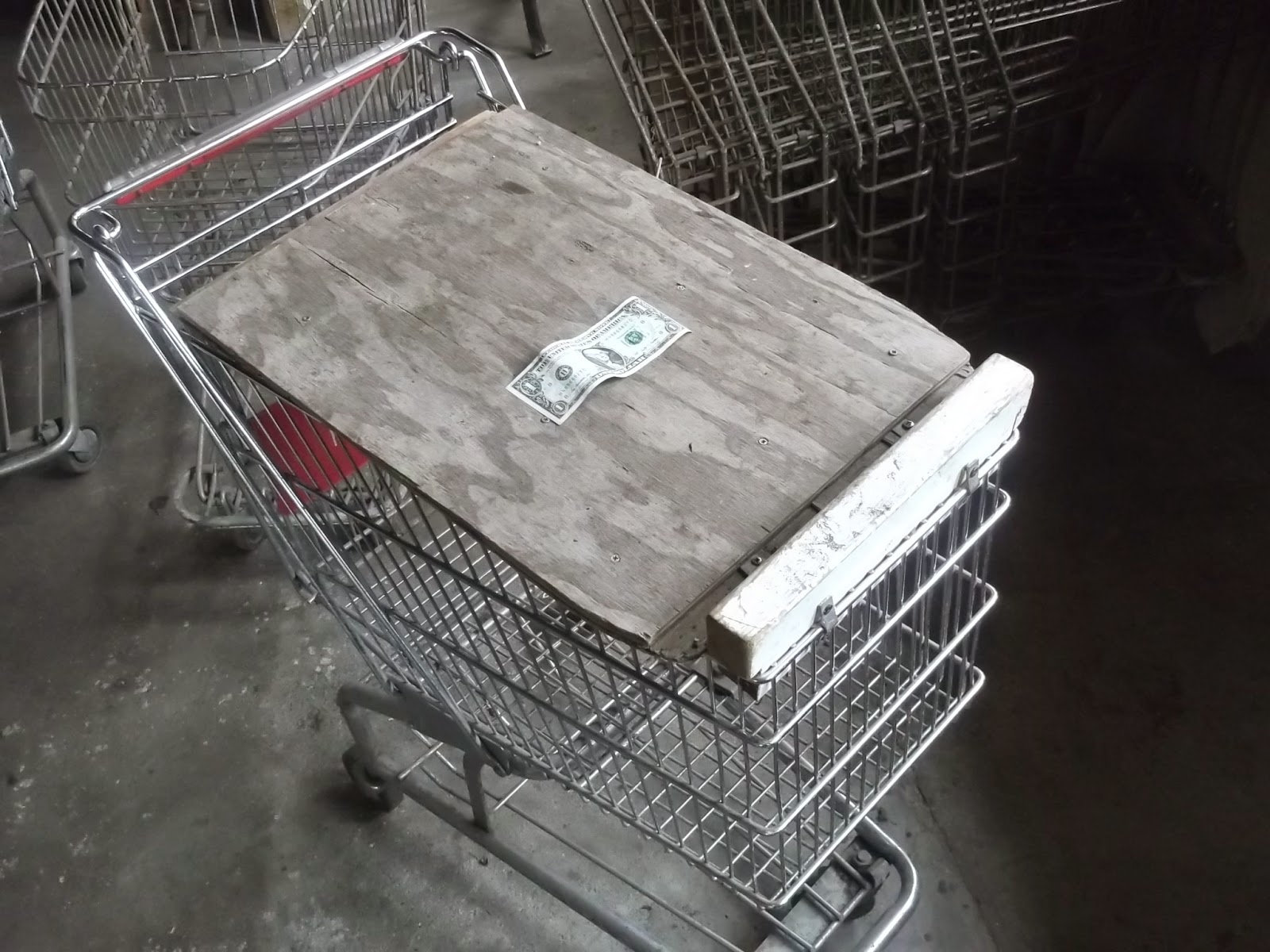 Retail sales started in 1960 and they needed more carts.  During the slow time, Doc found a couple of businesses that were liquidating.  They had these very narrow shopping carts.  They are 20" wide.  He picked them up for a song.


That is a tough number to estimate.

Most of the plants are densely packed into "flats".  Hastay's would be able to produce 600,000 seedlings if all of their space was dedicated to flats. 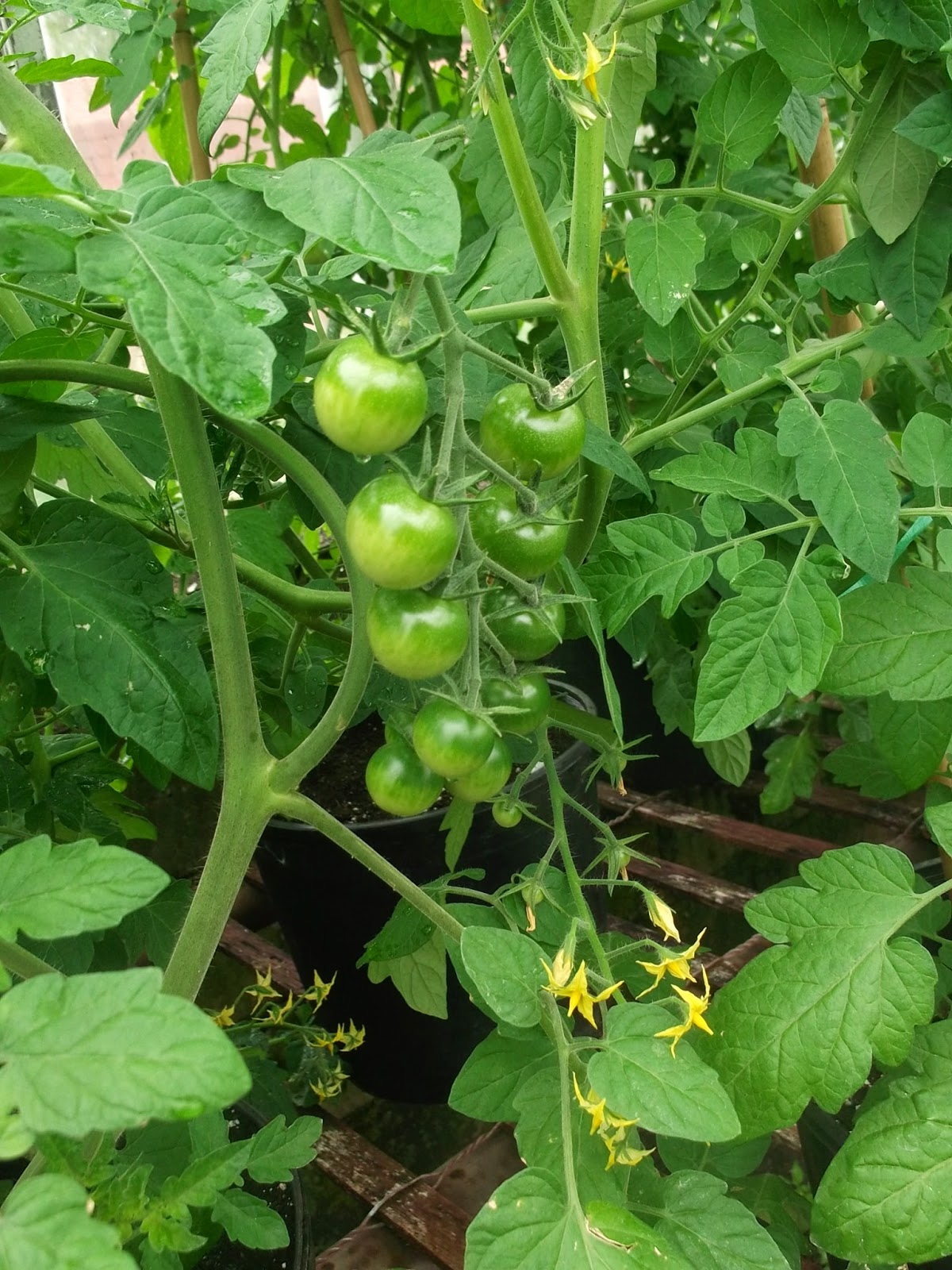 Some customers are impatient, or lack confidence or cannot protect smaller plants. 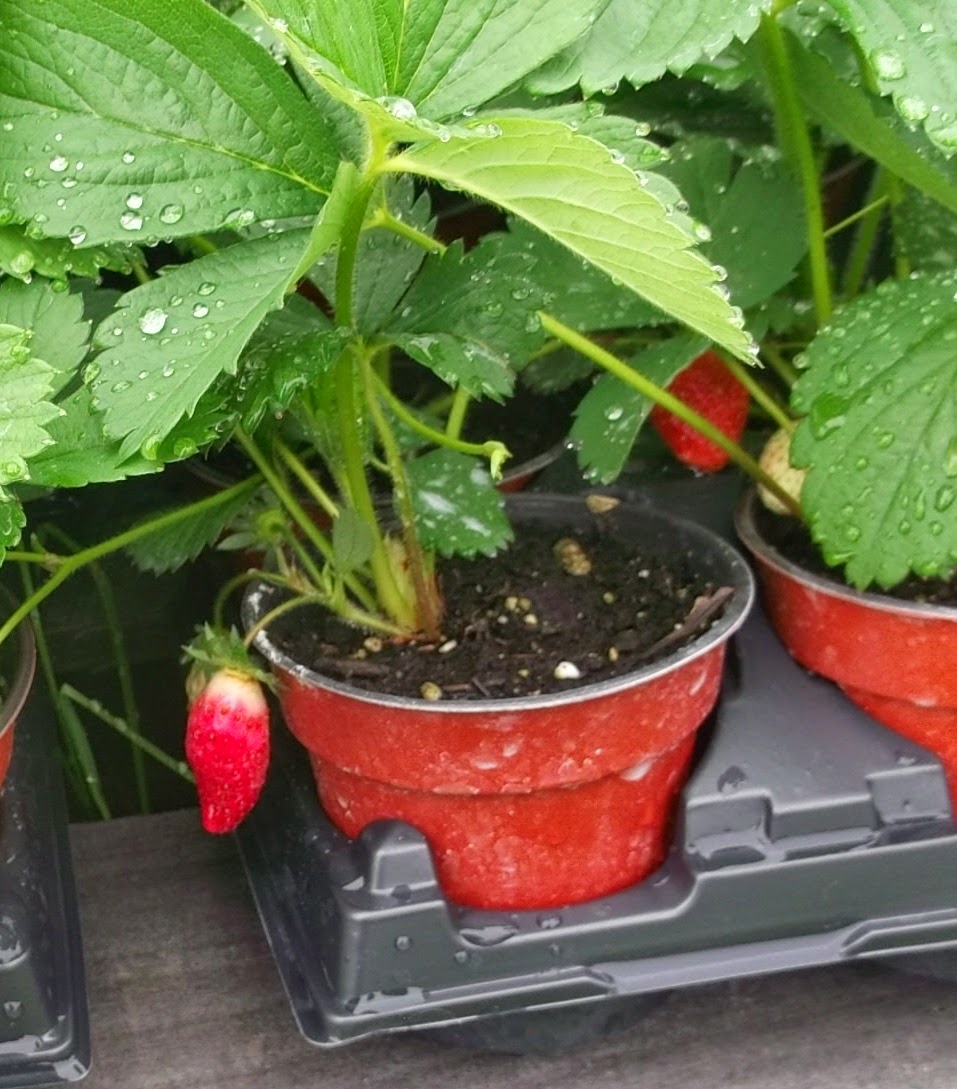 They want plants that are ready to plug-and-play.

I asked Roger if there were any plants that he thought were "cool" but did not get much exposure. 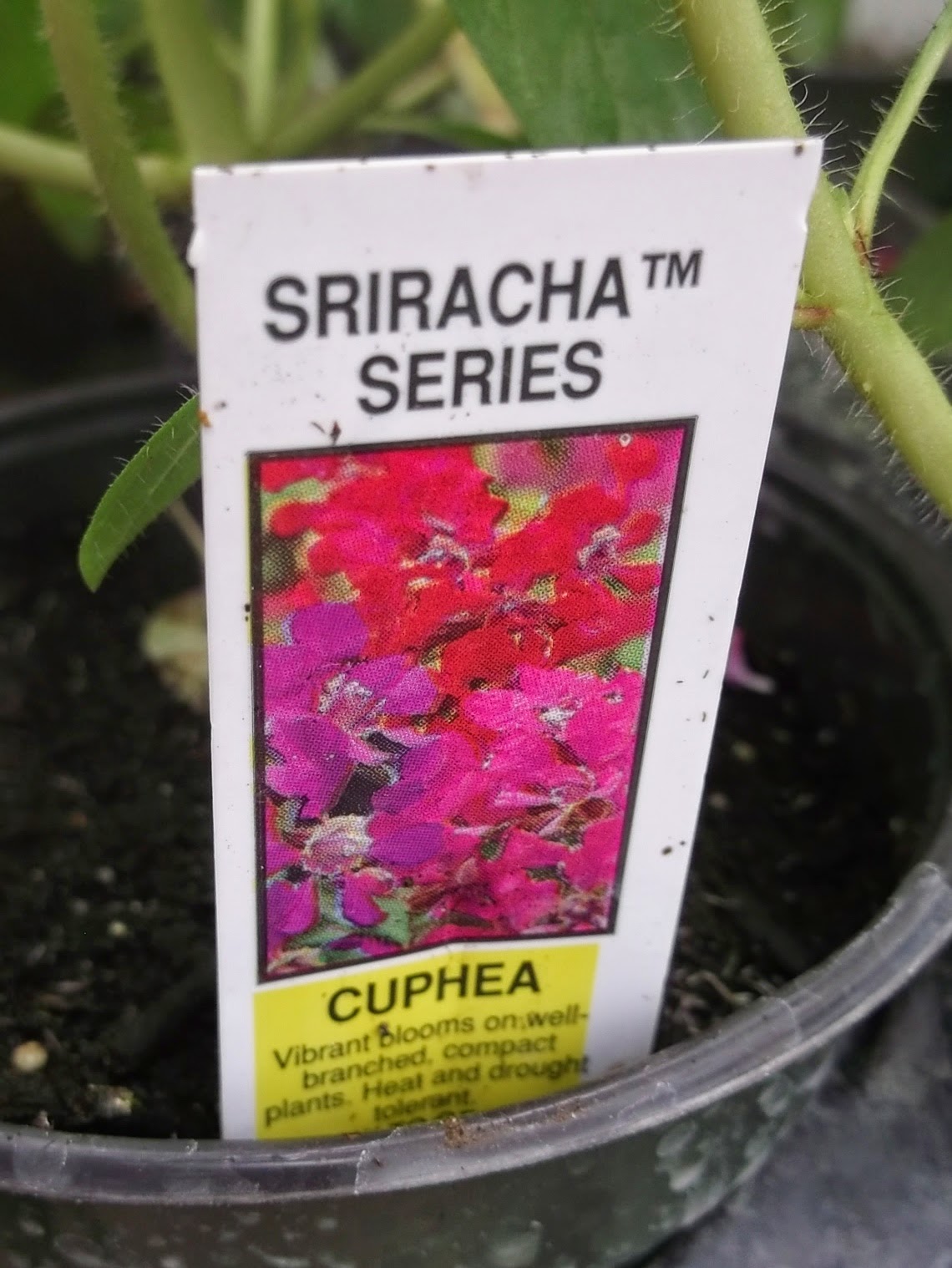 Roger said that Cuphea was pretty cool.  Most modern flowers have been selected for "flatness".  They provide a stunning display when viewed from one direction. 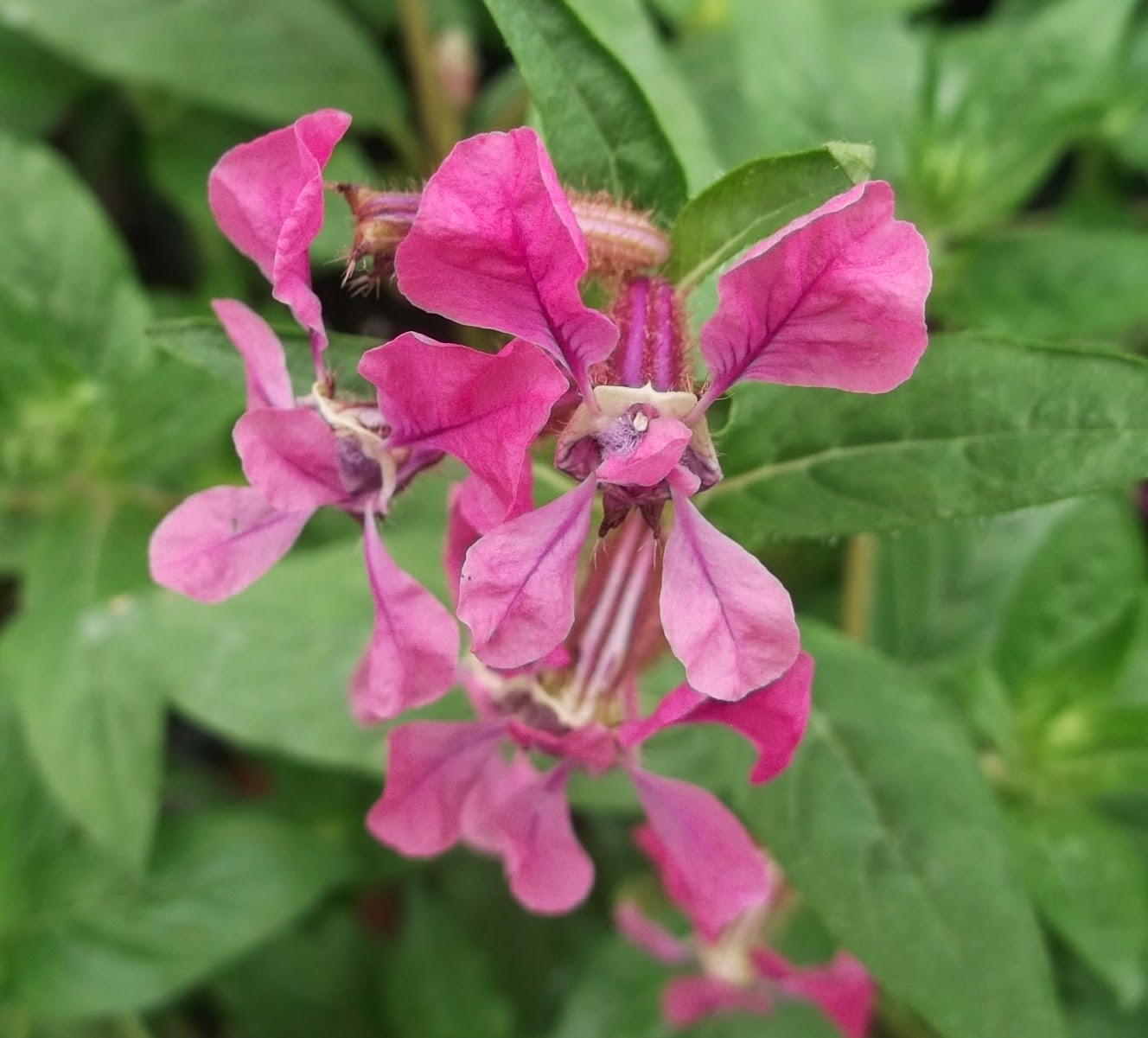 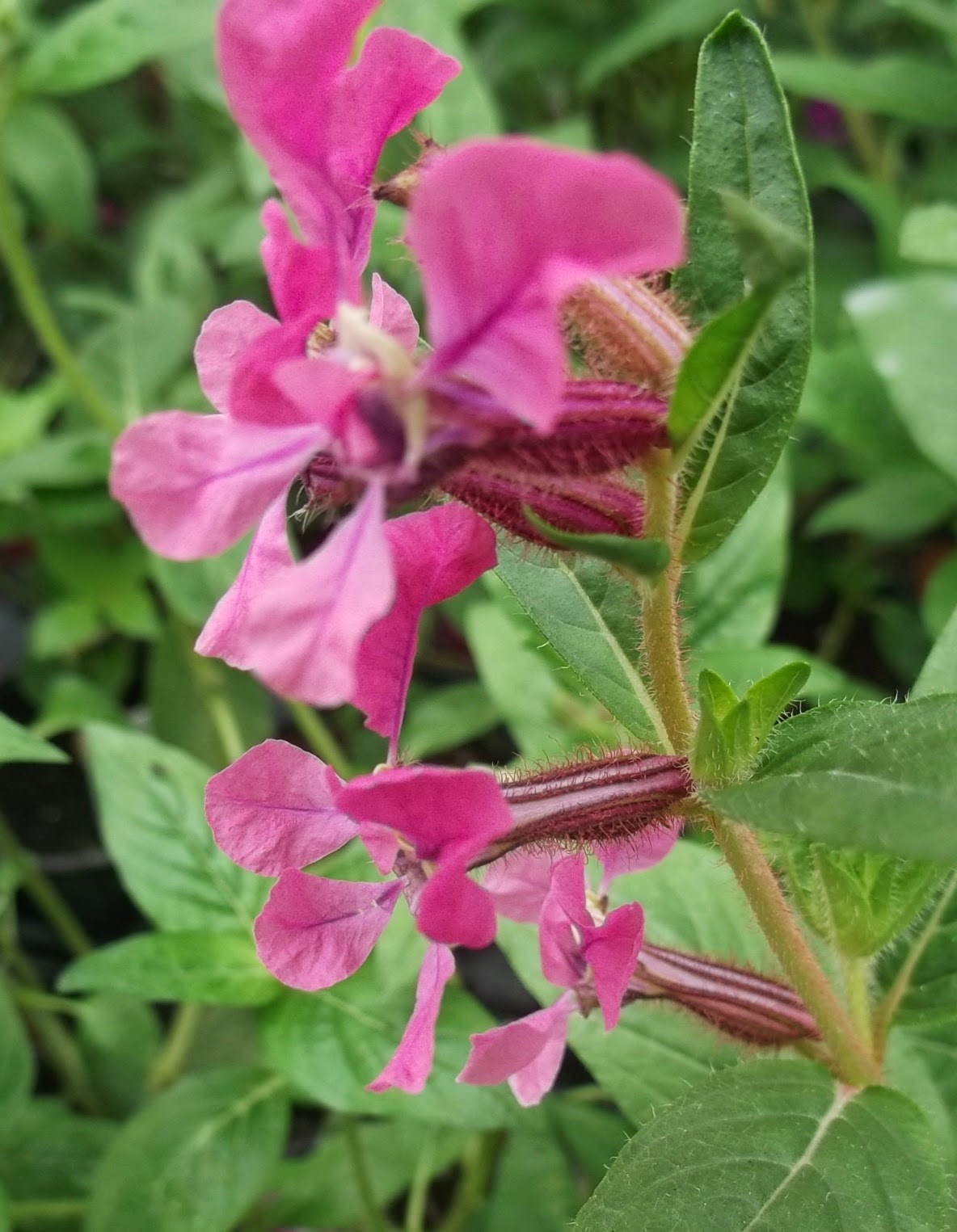 Cuphea is not big or gaudy.  Cuphea is three-dimensional, almost spidery.  It is a flower that benefits from close study.

I asked Barb what her favorite kind of work was.

She said "Because it is my chance to give them a final tribute.  I knew most of these people and I am grateful for the chance to honor them one last time."