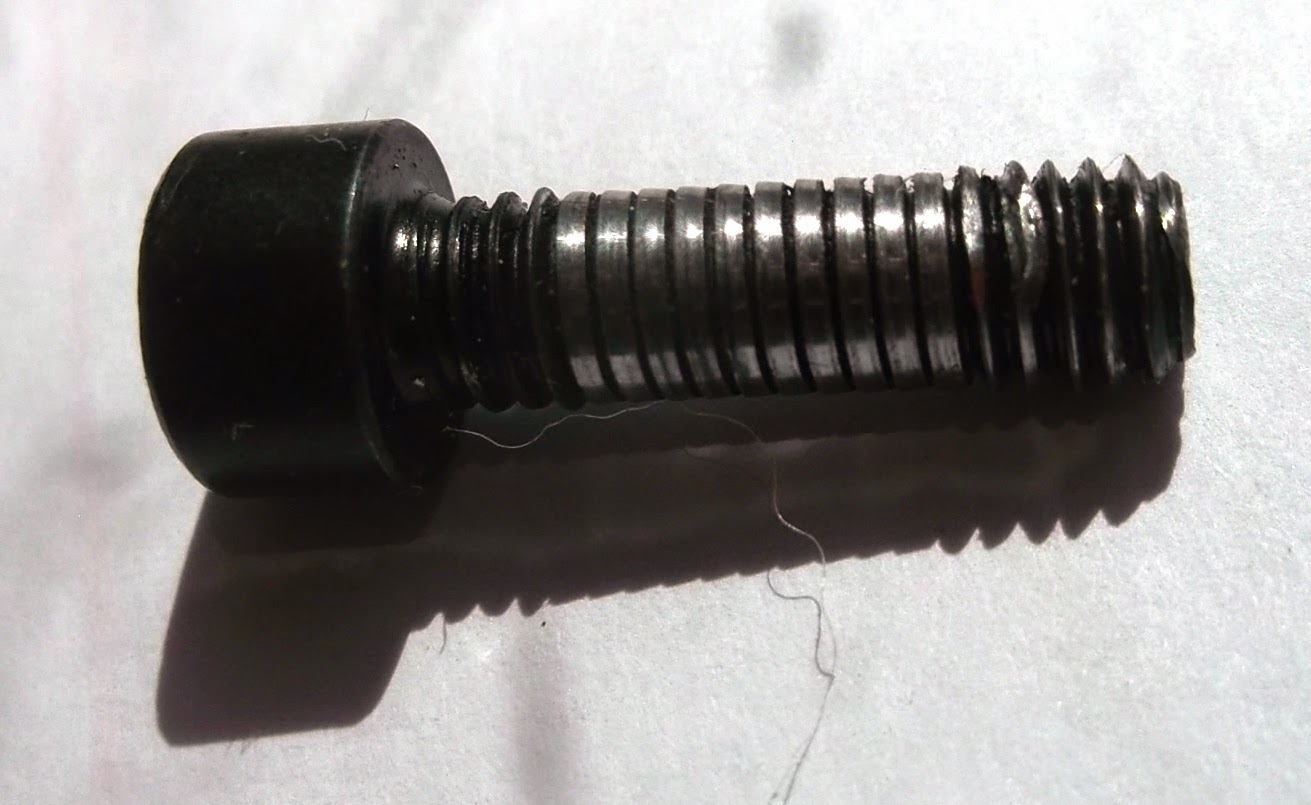 I found a kit.  I bought it.  They shipped quickly.  It is here.  I am attempting to assemble it.  But there is little joy in Mudville.


Threaded fasteners, bolts and screws, were one of the banes of my life when I worked in manufacturing.  I was around as women first started breaking into the "Engineering" club.  One grizzled, old guy commented to Susan, one of the new hires, that she probably had no idea about the differences between a "bolt" and a "screw".

Susan gained eternal fame by quickly retorting..."I might not know the difference between a bolt and a screw, but I can always tell when somebody is trying to screw me."

Just for the record, a screw is driven while a bolt is stationary and the nut is run down it.  It has nothing to do with size.

Screws continue to be the bane of my existance.

The bag that contained "small parts" was split and missing many parts.  The AWOL parts were not lurking in the bottom of the box.  I sent an email to the company (who shall not be named unless they impress me with awesome customer service).

This bolt did not match the thread of the casting it was screwed into.  The parts are from China which is metric by default.  The headstamp on the bolt is metric (M8.8). It had four good threads of engagement before the thread mismatch smeared off the threads of the bolt.  A "cross thread" would have been smeared from the very first thread.

As a precaution, I hand-turned the engine mounting bolts into the aluminum engine casting.  They seized up after about two-and-a-half turns.  Dang!

I think I am dead in the water until I can find some bolts that match the motor mount castings.  This does not look like a problem that can be solved with Loctite, not even the Red stuff.

To be continued.
Posted by Eaton Rapids Joe at 1:54 PM