Planes falling from the sky 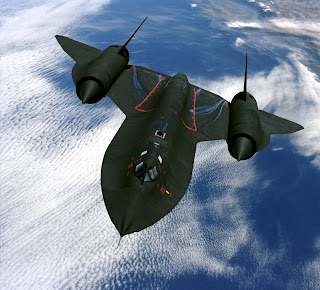 I want to share a couple of tidbits that are peripheral to the discussion of airplanes falling from the sky.

In the realm of vehicle dynamics, there is a trade-off between stability and responsiveness.

In the automotive field, one of the most famous cases of a marginally stable chassis was the Corvair. The engineers at General Motors specified that the rear tires be inflated to a pressure that was about 50% higher than the front tires. Few owners read the manual and even fewer gas station attendants. Sure enough, they put in 30 PSI all the way around. 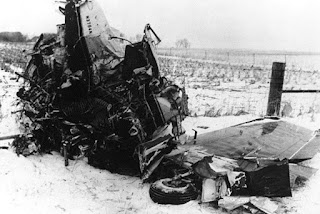 When driven with enthusiasm, the 1960-64 Corvair would spin-out at the slightest provocation. It begs the question, is there some critical piece of equipment that is vulnerable to improper installation because it deviates from how that piece is installed or calibrated on every other airplane?

The other tidbit involves the SR-71. According to a source I trust, each fuel tank held multiple fuel level sensors. Each tank had an algorithm that threw out the highest and lowest values and then averaged the remaining measurements.

Why was this important? It was important because the SR-71 was marginally stable and things happen fast when you are cranking along at Mach 2.4. Another factor at play is that much of the computation was analog and the "solution" could oscillate.

Those engines were thirsty and drank a lot of fuel. Maneuvers caused the fuel to slosh around and make measurement difficult. Changing the center of gravity even a little bit could take the plane from marginally stable to spinning fast enough to turn the pilots into bug-splats on the inside of the windshield.

The issue was critical enough that every cavity that was used for fuel storage was overkilled with sensors and then the data was processed in the most robust way the controls engineers trusted.
Posted by Eaton Rapids Joe at 7:36 PM