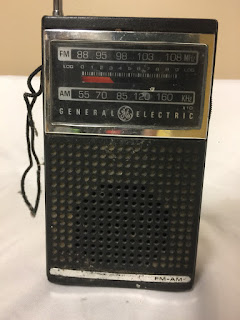 In 1971 the boys with the most lucrative paper routes had the coolest toys.

All the boys swooned.  Surely the evolution of coolness had crested.  We dreamed of the day when we could afford the pinnacle of electronic sophistication.

Intel 286
IBM personal computers based on the Intel 286 chip were blindingly fast, for the time, at 4MHz.  They also had the equivalent of 134,000 transistors.  All the cool kids craved a 286 based box.

Today's icons of coolness
An Apple smartphone and a Tesla.

Time will tell.
Posted by Eaton Rapids Joe at 6:52 AM