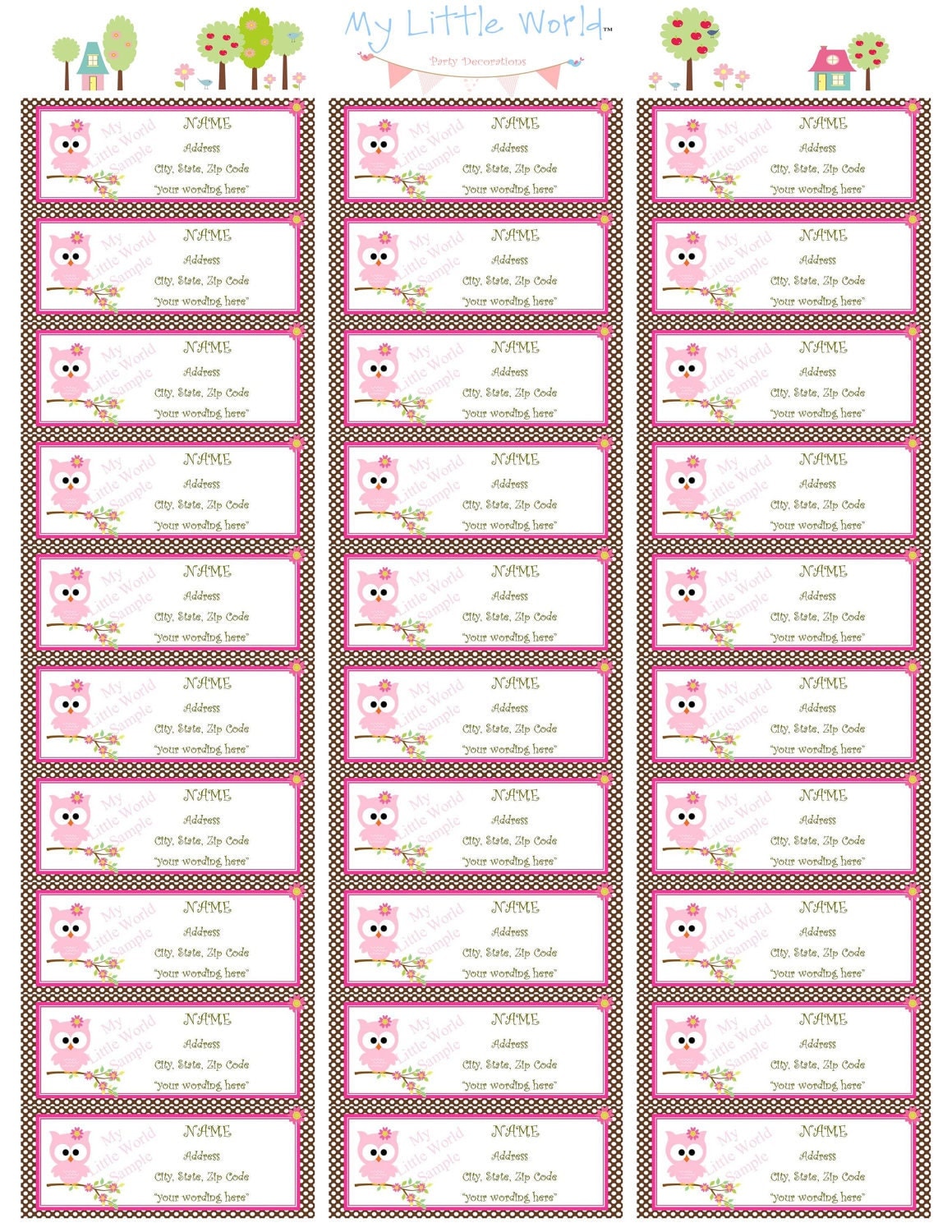 It was not draining reliably and the symptoms suggested that the cause was something binding up the shuttle valve.

I did not tear it apart but suspect it was a label that we put on some of the plastic ware we use for lunches and such.

Mrs ERJ receives many return address labels from charities who want her contributions.  We have been using those labels for lids and tubs.  I think a few of them washed off and bound up the valve.

How-some-ever, our dishwasher finally passed its kidney stones and is once again running like a champ.

The downside is that I bought a replacement dishwasher.  It was on Craigslist for $65.  It was two years old and the owner had just changed his kitchen appliances to stainless steel.  The good news is that the old dishwasher started working again before I busted my knuckles replacing it and the great news is that I now have a spare.

In other good news...
I don't write much about Mrs ERJ because she is entitled to living out her own life in privacy.

Three weeks ago the director of a local non-profit organization had to leave due to health reasons.  The parent organization asked (begged?) Mrs ERJ if she could fill the gap while they hunted for a new director.

Mrs ERJ threw herself on the hand grenade and went from a life of leisure to working 50 hour weeks.

Mrs ERJ is walking with a bounce in her step this weekend.  There is an end in sight.  Life will return to normal in about four weeks.