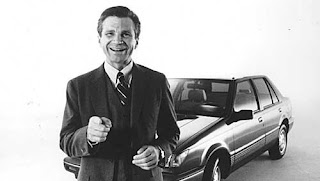 One of the great things about the internet is that it allows decision makers to harvest the collective smarts of our species.
We expect sales people to say great things about their products.  Reviews (stars) tell us what regular folks think of those products.  Not just one or two people but hundreds and thousands of people who represent a broad spectrum of users.

According to this story at ZeroHedge Amazon deleted more than half the reviews of a newly released product.  That was over eight hundred reviews.  They were asked about the phenomena and their response was: 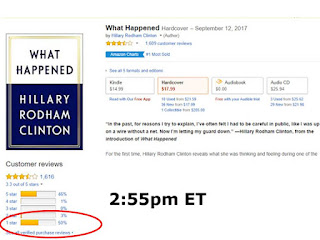 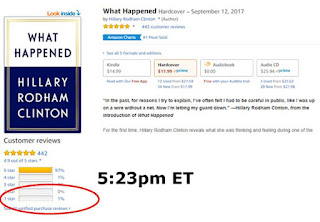 One wonders why only negative reviews violated "community guidelines"?  Is it because it might ding Amazon's profitability?  Is it because those reviews don't support a product with the right politics?

Does the reason matter?  I think not.

Suppressing negative reviews to protect profitability is the same thing as a car salesman not telling you that a used car was underwater, in the physical sense, in Houston.  He has a bunch of junk he needs to clear off his lot and he is withholding critical information from the customer.  His bad business decisions should not become my heartache.

The political angle is no less troubling.  Do I care if a product is carbon neutral and fabricated by gender-neutral elves in a Union shop if half of the people who bought the product think it is total crap?  NO!  That product is no longer on my "consider" list.
Posted by Eaton Rapids Joe at 7:27 AM