Co-evolution is a topic that fascinates me.


What would your reaction be if a surgeon was operating on your eye and his cell phone went off?  You would undoubtedly be shocked and angry.

What if the technician assembling the brakes destined to be installed on your car or truck had a cell phone go off?  What would your reaction be?

One of the local assembly/sequencer plants supplying the local automobile factories is instituting a new contract.  In that contract, there is language that possession of an activated electronic device while "on the line" is grounds for instant dismissal.  You will be fired if your boss hears your cell phone go off while you are working the line.  Or if he sees you pop it open to check Facebook or the check sports scores.


There are less harsh ways of dealing with this issue.  There are scramblers that disrupt the signal but the FCC refuses to allow factories and schools to use those devices.

So rather than ship defects and lose productivity, the company is forced to use a sledge hammer to kill a mosquito.  The FCC's rigidity on this issue, that all people should have access to communication in all places at all times, will result in enterprises denying people access to work spaces.  That is, they will be fired.


Safety incidents trigger outside safety audits.  In many cases, incidents are caused by unsafe actions on the part of employees.  Auto factories even have mandatory ways of opening and closing doors so fingers do not get caught by the door.  Example:  Always close the door by placing your (one) hand on the outside door handle and pushing it shut with just enough effort to get the latch function.

The next question the auditor will ask is, "And how do you enforce the use of these safe operating practices?"

The answer will be,  "We have a discipline process."

And then the auditor will ask for documentation proving that the discipline process was followed on the last 10 or 20 incidents.  It is a case of the auditor hard-assing the manufacturer.


It is easy to focus on factories because they are large targets.  Restaurants are a little bit different.

Inspectors like to bang restaurant owners for easy-to-measure things like the dimensions of their ventilation hoods and the width of the door going to the restroom.

The real action is in employee actions.  Are they washing their hands?  Are they rotating stock?  Are they jamming debris against cooling coils in the refrigerators?  In a buffet setting, are the overstocking the trays so the shrimp on the top of the pile don't stay hot (or cold)?

Given that people, as a population, do not vary significantly, every restaurant over a certain size should have evidence of screw-ups.  Where is the proof that the employer issued discipline?

This approach tends to cause soft-hearted people much anguish. They think it is heartless to hold people working marginal jobs accountable.  They ignore a couple of important points:


It is very easy to pencil-whip inspections.   One way to combat this is to require the inspector to fill out information to ensure traceability.

Suppose an inspector in an auto factory uses a template to ensure that weld studs are in the proper position.  Requiring the inspector to record the vehicle number of the job he inspected will give him pause...he cannot later claim "Well, the one I inspected was fine!" should a problem arise later on. 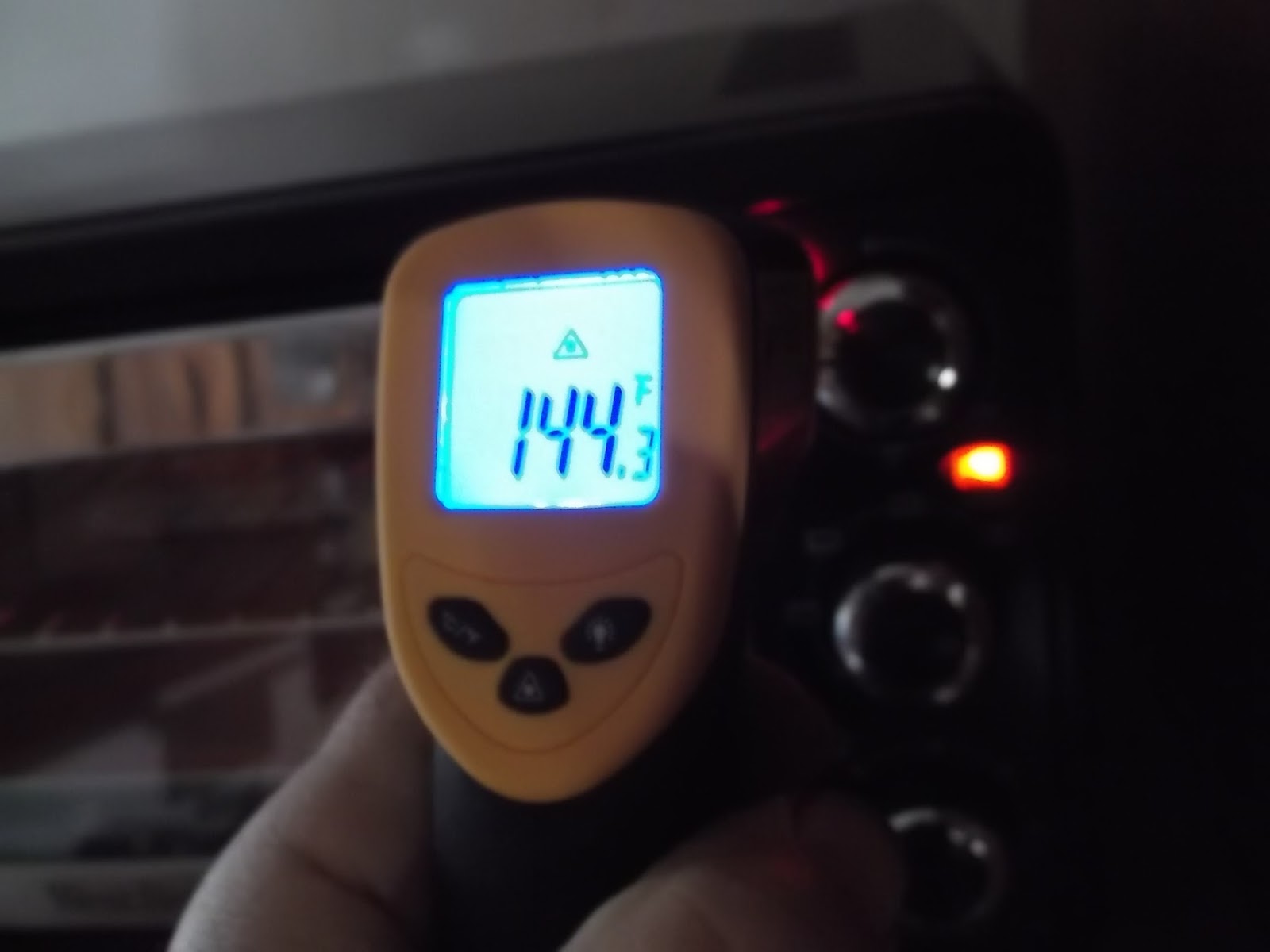 Another way to combat pencil-whipping is to require that the inspector record variable data.  Rather than check off a box "All food at appropriate temperature", require that he scan the top of every buffet pan with an IR scanner and document all food between 50F-to-120F with the actual temperature observed.

The point is to make it easier to actually do the job than to fake it.  Additionally, potential problems can be identified before it impacts customers.  I would rather have a restaurant catch the fact that one of their heating elements in the warming table failed before a second heating element crapped out and the temperatures drifted into the 70F-to-90F range.