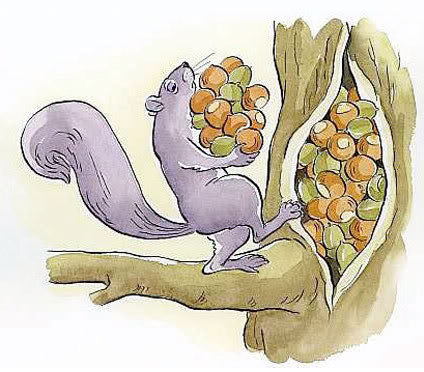 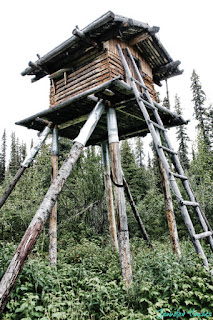 "There may not have been a way to stop a person from doing evil,” Hoadley (Democrat) said of the Kalamazoo shootings. “But that should not derail a conversation about what we can do overall to reduce gun violence.”

This legislator admits that increasing gun regulation would have had NO effect on this crime.  And he still wants to limit access to guns.

A young man at the high school deliberately beaned a smaller kid in the head with the football.  The smaller kid knocked the bully unconscious in the ensuing fight.

According to the story, it was a very righteous ass-whipping.


What makes the righteous whipping particularly gratifying is that the smaller kid is a cancer survivor and his hair is, well, scanty.  The smaller kid is also a member of a minority (about 4% of the population).

The bully made a bad choice of victim selection and paid for it....pick on a smaller, funny-looking, sick kid who is a member of a small minority.  What could go wrong? I am sure the bully thought his violence was hilarious, right up until it started costing him.

By all means, let's not derail a conversation that makes the world safe for bullies.

Posted by Eaton Rapids Joe at 6:19 AM