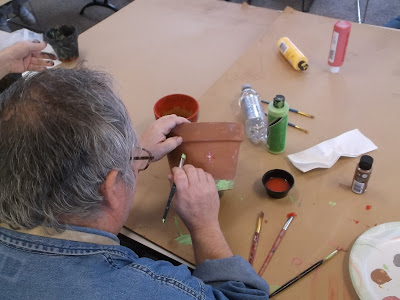 Leila Arboretum is an 85 acre park in Battle Creek, Michigan.  I had been looking for places to walk as I was getting bored walking the same three miles every day.

All that glitters is not gold.  All who wander are not lost.  J.R.R. Tolkien


My trip to the park was a series of pratfalls.  I was not as good at simultaneously navigating and driving as I had previously imagined.  I got to see much of Downtown Battle Creek as I searched for Michigan Avenue.

The one gas station I stopped at did not have maps because....everybody has smart phones.  Everybody but me.

I finally found the place when I turned into the parking lot at the Horticulture Training Center in the northeast corner of the arboretum.

I saw some people in a conference room, I knocked and entered the building. 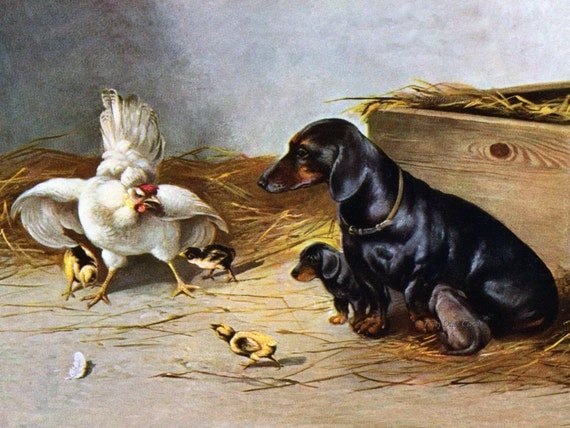 I had stumbled into a painting class.  The "lead" was very protective of her chicks.  She puffed out her feathers made herself big.  She positioned herself be between me and her charges.  That is one of the downsides of dressing economically.  I look like a derelict.  I am the dog wearing the black jeans and a black winter coat.

The class was composed of adults with disabilities.  The class was organized by Community Inclusive Recreation.  Having a disability is not a requirement to be served by CIR, but most of their clients have some disability...cognitive, physical or emotional.  The Leila Arboretum supports CIR by making facilities available for their use.

The mother hen was just doing her job


Things calmed down after I put on my politest, puppy-dog face.

I promised the artists that I would put their work on the internet.  They thought that was a keen idea.

So, with no further ado:


I believe that Dr Seuss's genius is that he saw and drew things the way they actually were.  He did not try to cram his represtation into what a flower, a tree or a bird was "supposed" to look like.

These artists demonstrated the same genius as Dr Seuss.  They painted what they saw.  And if their flower did not look like what we thought a flower ought to look like, then the deficiency was more likely to be on our part than theirs.
Posted by Eaton Rapids Joe at 10:40 AM