That no pig had ever come back.

So when when the day came for parents go to that other world of endless pleasure, it was not a time for young pigs to be sad.  It was just another step toward the day when they, too, would make the journey.  -The intro to the movie Babe 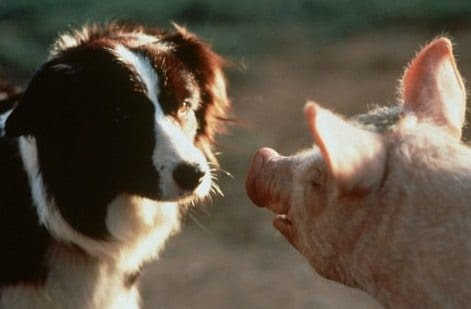 Remus had a heck of a run.  He subscribed to the belief that many seemingly random events are not random.  In fact, they become highly ordered when viewed from an informed platform of cynicism, irony, tribalism and cui bono.

In fact, there is a real human being behind the character of "Remus" and he wants to get on with his life.  It takes time and psychic energy to maintain a separate persona. He has earned a break.  Perhaps the human behind the persona will pop up in other venues.  We can hope.

To echo Remus's classic advice "Stay away from crowds."  I add, "Be skeptical of free tickets to pig paradise."