Nobody was allowed to smoke in my grandparent's house except for Father James McKouen.

I remember being fascinated by the smoke that rose from the cigarette as it was perched on the ashtray. It rose as straight as an arrow for about eight inches and then broke into lazy figure eights.

It should be noted that my grandparents did not have a "forced air" furnace. Their furnace had an octopus of enormous vents and the air circulated by convection. The air in the house was very still.

Perhaps that is a useful analogy for our current troubles. The Anglo-Saxon culture bound us for a while but then microscopic perturbations become self-reinforcing and things went sideways. Maybe it is inevitable. 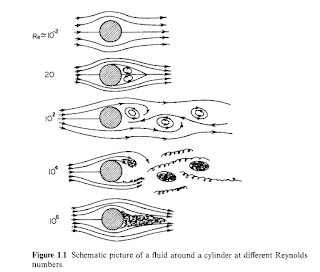 Maybe we will power through it. An amicable divorce happens at Re numbers of 10^6.