I have been following the Sad Puppies saga.  The conflict continues to grow and morp to the point where it is hard to summarize.  But summarize I must for those who are coming into it cold.

Science Fiction, like most most segments of the media and entertainment industry have "awards".  Those awards serve two functions:  They alert readers to promising authors who they might otherwise not have considered and they are a way that publishing houses can reward loyal soldiers who marched company orders.

Within publishing houses there are "gate keepers",  people who make judgments about the worthiness of each work that comes in.  They judge based on story line, characterization, mechanics of writing and so on.  These gate keepers throw a very long shadow and are subject to little oversight, as long as they winnow the 10,000 submissions/year down to 200 and a few of those 200 are commercial successes....they keep their jobs and get paid.

The gate keeper jobs attracted people who craved power, people who wanted to change society without getting their hands dirty.  Due to the lack of oversight, the gate keepers added "politics" to story line, characterization, mechanics etc.

The Printing Press and the Protestant Reformation


One of the primary enablers of the Protestant Reformation was the development of the printing press with movable type.  It brought the cost of producing a Bible to where every self-taught itinerant preacher could own a copy.   You did not have to be a Cathedral or a large, rich congregation to own a Bible. 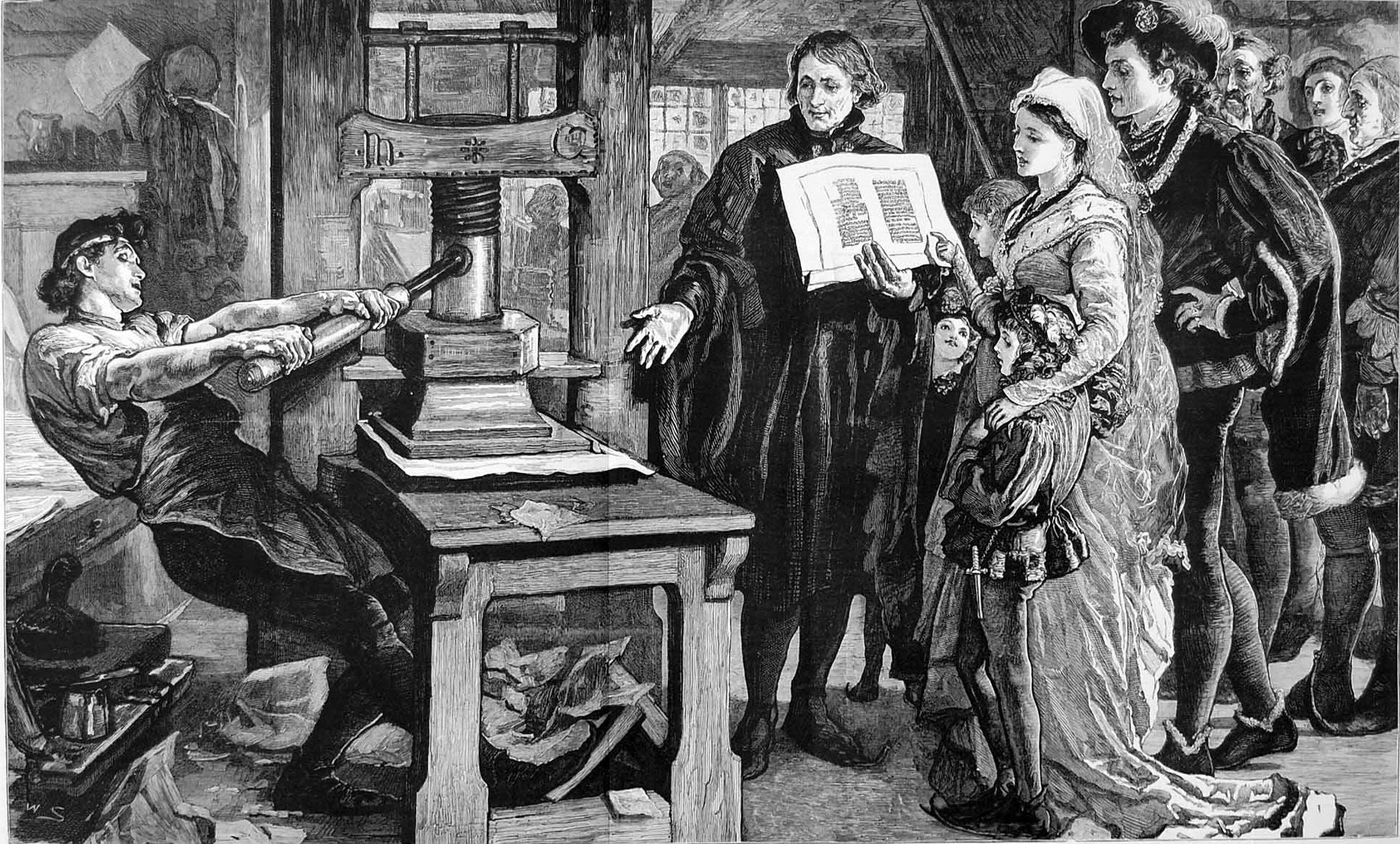 The printing press relaxed the natural monopoly that the Catholic Church enjoyed with regard to access to the Word of God.

Another factor contributing to the Protestant Reformation was that people would often bequeath their property to the Catholic Church when they died.  Unlike bequeathing property to a son or grandson, the Church does not die in its allotted 3 score and 10.  Nor did the fortunes of the Church ever result in the liquidations of the holdings. Over the centuries the Church accumulated more and more property...a very visible sign of wealth.

Consequently, there were many parties...from the lowliest land-starved sinners to priests to the prince in need of revenue....who jumped on the opportunity afforded by the dissolution of the Catholic Church's natural monopoly.  The dam burst.


The natural monopoly that was owned by traditional publishing houses is dissolving.

Most of the value chain that was executed inside the walls of a publishing house in New York City can now be done more quickly and more cheaply by the author.

Due to the internet and modern word processing programs, an aspiring author can bang together a story, run it through Microsoft Word spelling and grammar check,  email it out to eager volunteer alpha and beta readers. 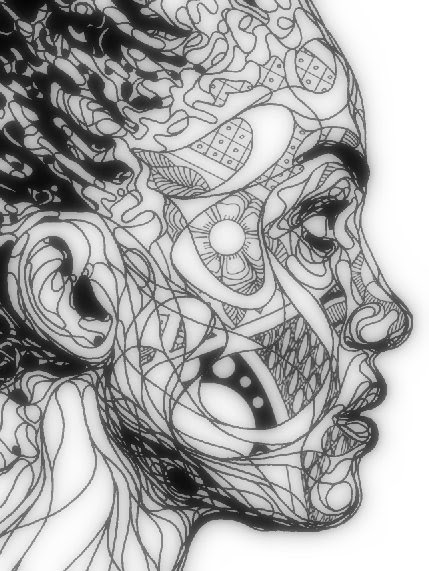 The author can look at a thousand samples of potential cover art from graphic artists around the globe, and they can do it from the comfort of their recliner and do it all in one evening.  They can also shop around and find several houses that will put the ink on the paper, bind the books and ship them to mega, on-line retailers.


Traditional publishing houses are still pretty good at putting physical copies of books on the shelves of physical book stores.  It can do that because of its access to commercial credit....the ability to take on debt.

They also retain the ability to promote although most readers find a hundred favorable on-line reviews infinitely more compelling than a frothy blurb written by a shill-for-hire.

And, until this year, traditional publishing houses "owned" the Hugo award process and thus controlled the free publicity the Hugos generated.

But the chickens came home to roost this year.  All of those writers that the gate keepers were discarding because their politics were not "good"....they never went away.  They self published.  They banded together to create pools of alpha and beta readers.  They communicated.

And they got mad.  These are smart people.  They were able to synthesize the Big Picture.  And they did not like it.  They were filled with the anger of a spurned lover, one who had been ditched for a rich girl.

Here is the joke, the rich girl only looks rich.  She is living on debt and past glory.  She is about to collapse like a brittle drunk.  The traditional publishing industry is doomed unless it has its own  Counter Reformation.


It is ironic that the industry that nearly toppled the Catholic Church is, in turn, being toppled by another set of technologies.  History rhymes.  The mandarins of the publishing industry are as tone deaf and as unbending as the hierarchy of the Catholic Church was in 1517.

It may be instructive to look at a two things (of many) the Church did to staunch the bleeding.
The traditional publishing houses need to figure out how to share the sand box.  They do not own the Hugo awards.  If they want to create a parallel award system for "Best Whatever" from mainstream publishing houses....well, knock yourself out.

The traditional publishing houses need to train all of the employees.  The employees need to be told that they will be protected as long as they espouse the policies and values of the company (as understood by the investors).  They will be fired if they go-cowboy and it negatively impacts the company's image and/or bottom line.  Managers who do not fire those "cowboys" are failing their fiduciary responsibilities to the owners and are subject to both firing and legal action.
Posted by Eaton Rapids Joe at 8:36 AM