I am distressed by the events of the last week

The Legislative Branch of the United States government gave broad and sweeping powers to the Executive Branch with the TPP (Trans Pacific Partnership act).  According to Wikipedia, the TPP is


The Trans-Pacific Partnership (TPP) is a proposed regional regulatory and investment treaty.

Treaties, hither-to-fore were negotiated by the Executive branch and ratified by the Legislative branch.  The Emperor is gathering his powers.

The Judicial branch gave the Executive branch a free pass to re-interpret legislation (laws)  if/when it suited the ideology of the moment or if/when it proved expeditious.  In other words, the court told the vast legions of bureaucrats that the written law was subservient to the exigencies of the moment.

I want to take a moment to point out that the root of the word "Authority" is "author".  To "author" is to write down, to record in an immutable form, thus to lend stability and predictability.

This ruling, essentially, vaporizes legitimate authority.  "Law" will be whatever the loudest, most aggressive bully wants it to be.

Frankly, this is not a new condition.  The oppressed have a play-book.

The first chapter in that play-book is titled, "Non-participation".  Non-participation is when the kid takes his basketball and goes home.  That is Gandhi and his spinning wheel or Gandhi walking to the sea to make his own salt.

Fred Reed wrote a essay, The Meat Bourse where he outlined how heterosexual marriage plays out in "activist" jurisdictions.  That is, jurisdictions where organs of the state intervene and tilt the playing field.  It is worth reading because he does a fine job of showing how the interlocking feedback loops "tipped" in unison.  Being oblivious to feedback loops is a prime failure of the greedy and grasping.

For a while, however inadvertently, they (interventionists) made a degree of sense. All decent people (I hope) have supported equal pay, equal opportunity, and such.

As a forties-ish man in Washington DC years back, dating mid-thirties-ish women, I and my fellows in this condition saw in women consistent patterns.  They wanted husbands. Now.

This made (Washington D.C.) a guy’s market (for shoppers, not buyers). If you were a man of forty-five, employed, not actually a serial killer, and had fewer than five nostrils, you did well. The women, though desperate, were often attractive, smart, good-looking, warm-blooded, and great people. They were catches, certainly all that I dated, but we were not looking. I had been burned in a divorce—my wife wasn’t bad at all, but the marriage was—and I was perfectly happy seeing a girlfriend on weekends and maybe Wednesdays. I had nothing to gain by marriage. None of us did. And feminists had made marriage dangerous.

Seasoning this sorry broth was the success feminists had in turning law and divorce courts against men. The motive usually was hostility, not justice for the woman or the welfare of the children. (Feminists, being in the Sapphic traffic, seldom mention children, to them an alien concept.) Men found themselves being screwed regarding custody, visitation, and child support. Fraudulent accusations of sexual abuse of the children became almost routinely encouraged by lawyers. Men had their passports confiscated by feminist judges, male and female. 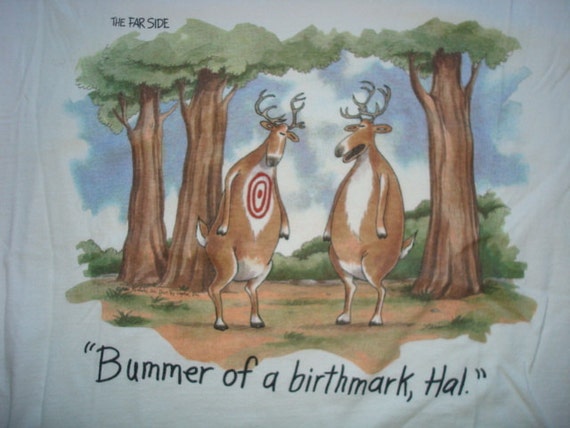 "Minimal economic activity" is a neutron bomb for business and, consequently, for tax revenues.  Those in the position of collecting tax revenues will be trapped in a race against increasing demands and diminishing returns.  They will be like a dying bonfire, the last flames slowly gnawing their way down the stubs.


---Sidebar---
Some hyper-cynics claim that the ruling on "Gay Marriage" is collusion between the courts and the IRS, an attempt to force churches to relinquish their 501-c status, thereby making tithing subject to taxes.  Follow-the-money suggests it is more about extracting revenue (tribute) than about social justice.