Southern Belle and I went kayaking today.  We rented the kayaks from Highland River Adventure and launched from their livery behind the Quality Dairy.

The river was up and really scooting along.  We had two-to-three inches of rain across the entire basin over the last 48 hours.  They predicted a 90 minute run to Bunker Landing.

It took an hour.  I am glad it did not drag out.  My toes were tingly.  I am not used to sitting like that.


Southern Belle and I managed the pull-out without mishap.  I called the livery so they could come and get their boats.  Then we kicked back to watch the humans.

A man and his wife were fishing without too much luck.  He was wearing a bright red Giants shirt and he was holding his spinning rod upside down.

A full-sized SUV drove up and parked.  The first voice we heard was a large dog barking.  A young lady disembarked and was vigorously towed to the river by a raven black German Shepherd. 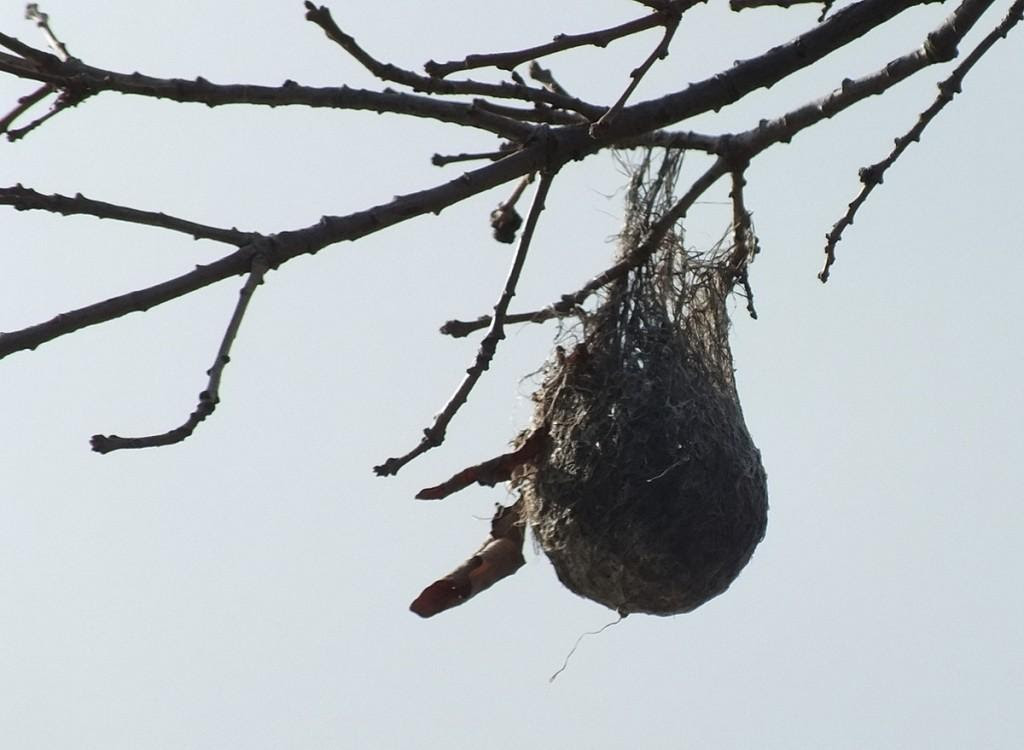 She knew enough about birds to ask if I had ever seen the nest of a Baltimore Oriole.  I assured her that I had.   They weave a womb-shaped bag that hangs down.  Orioles seem to favor elm trees that hang over open water or pavement.

The man in the Giant's shirt was not disturbed by her dog.  He petted her (the dog) when she wandered by.

I don't know how long the young lady and the dog had been traveling.  The dog aged quickly before our eyes.  She had been a puppy when she first jumped out of the van and while she dragged her master to the edge of the water.

The man in the Giant's shirt guessed the dog's age at ten.  The young woman corrected him.  She was eleven.

Her hips were bad.  You could see her tremble as she walked.  Her front end was fine and she worked her nose about like a young dog, enjoying the rich scents of a riverbank in June.

Her master lamented that she would have to make a very hard decision in the near future.  She confided that some of her friends thought she had already delayed too long.  A little bit of agony was leaking out.

I assured her that she would KNOW when it was time.  And it was not time, yet, because it was clear that she did not know.

A party of three canoes arrived and Southern Belle and I helped them out.  They assumed we worked for the livery so we must have been doing an adequate job.

I noticed the young lady walking back to her van with her dog while I was dragging one of the canoes to the two-track.  No longer being pulled by her dog, I noted that she also walked with a slight hitch to her gait.  Her stride reminded me of Arnold, a man I used to work with.  He had the same, slight crab-and-drag as he walked.  He had survived a head-on collision that resulted in one of his legs being two inches shorter than the other.

I am thinking that the young lady and the dog have a lot of history together.  I hope she has much emotional support.

On Judgement day we can only hope that we are half the people our dogs think we are.