"The Land of Milk and Honey" has been interpreted as a land rich in White Clover.  Clover makes milk.  Clover makes honey.  Clover fixes nitrogen and makes it available for the plants that associated with it.

White clover demands moisture as it has shallow roots.  It demands soil that is not acidic.  It demands abundant potassium and weird micronutrients like molybddnum. It demands sunlight which translates to regular grazing.  White clover is a short plant and cannot compete with tall grasses unless they get grazed down on a regular basis. In spite of its demands white clover does the heavy lifting in the pasture.

The guideline of having 20%-to-50% of the canopy belong to nitrogen fixing plants is also a decent rule for woodlots and orchards as well. I use the word "canopy" to mean the sunlight intercepted by plants.


Nitrogen Fixing Plants In the woods

Durable wood, good firewood, flowers provide nectar to bees.  Roots tend to throw up suckers all over the place.  Twigs are thorny.


Most Ground Nuts in the north are triploid and don't set seeds.  They were spread by tubers.  Reading between the lines, they were probably spread by native Americans, either as intentional agriculture or as spilled food.

These Ground Nuts were photographed on the property of a family who homeschools.  I printed off some material from the internet and shared the news of their good fortune.  I asked that they share some tubers with me if they dug some up as a homeschool lesson.  Time will tell. 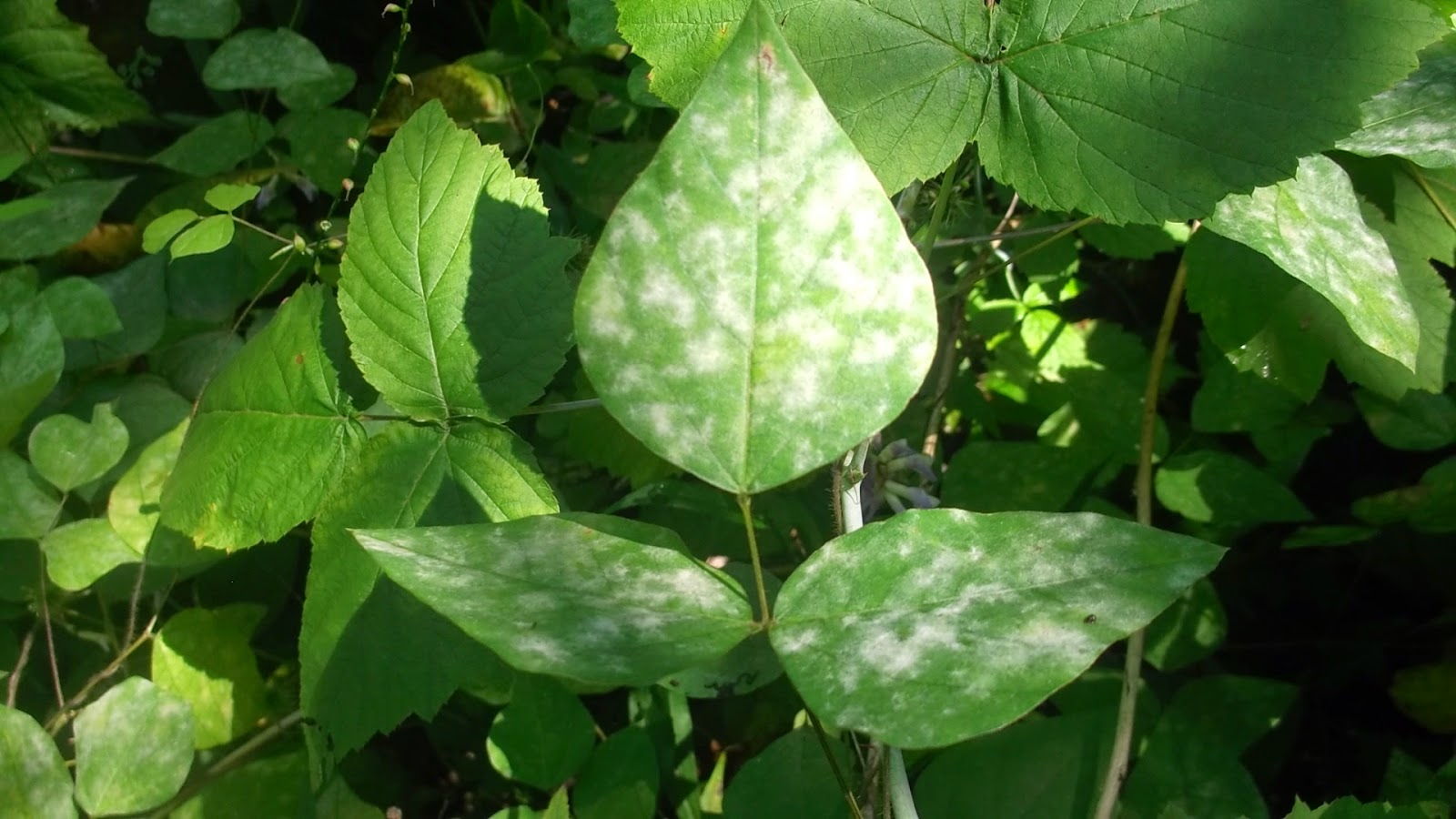 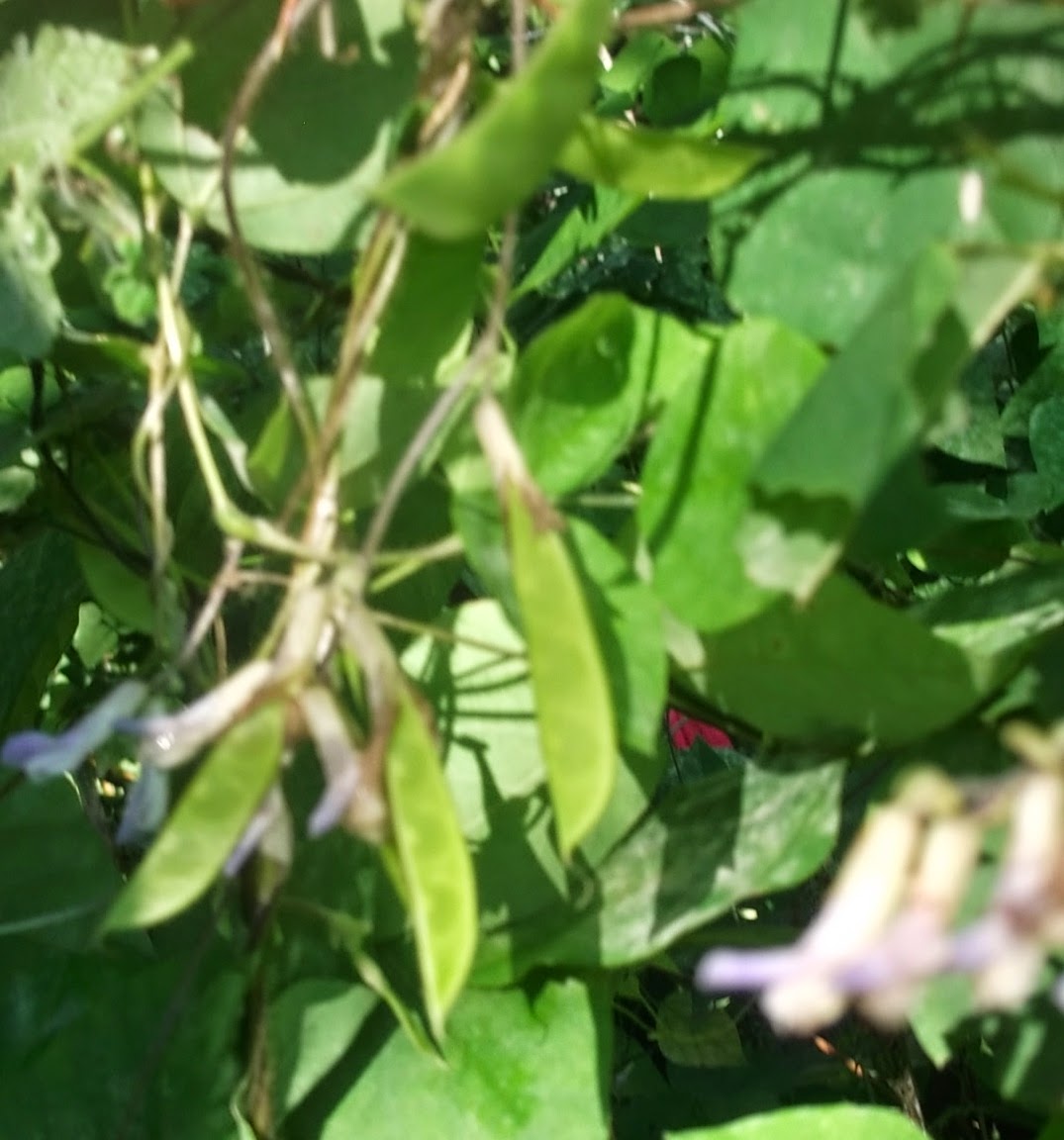 I marked out the densest portion of this patch with some surveyor's flags.  I intend to come back after a killing frost and remove a few shovelfuls worth of soil.

These plants are on my parent's property so I am good-to-go for permission.


Link to an article about using Nitrogen Fixing Plants in Permaculture