A year into retirement I find myself stalling out.  There is still much to do around the homestead to unwind twenty years of neglect.  But I am fizzling.

My diagnosis is that I need to do something really stupid and macho.  Something like, oh, work up to bench pressing twice my body weight or running a marathon or kayaking the length of the Grand River.

Pelé expressed a tepid interest in running slightly longer distances than he currently runs.  It looks like I found a running partner.

He will never know what hit him.

Pelé said that he was a slow runner.  He agreed to try to run with me.  It was a challenge, but when he was too far ahead he would drink some water and wait for me.  Or he would retie his shoes or throw pine cones at the ducks.  It was a challenge but he proved up to it.

Pelé is about a buck-twenty and six feet tall.  I am about 5' 9" and a hundred and numbly-mumble five pounds.  A wand of uncooked spaghetti running next to a cinder block.

We ran twenty minutes (two miles out) and ten minutes back (one mile back) with a one mile walk down.  The plan is to stretch it by a half mile a week until we hit seven miles, then we will increase by 10% a week.

Pelé chattered the entire time.  I was able to process some of it between my wheezing, gasping, hacking and other baseline fifty-ish respiratory sounds.

He just bought two sugar gliders.  A friend talked him into buying these rare beasts as an investment opportunity.  They are marsupials (fancy 'possums) that sell for upwards of $200 per critter.  They live for 15 years and churn out four babies a year.

He was initially attracted to their rarity, their small size, the minimal maintenance (a lie!) and the profit potential.

What he did not know is that the only thing they eat is honeydew collected by vestal virgins in the light of the full moon from parthenogenetic plums grown on the north face of Mount Ossa. 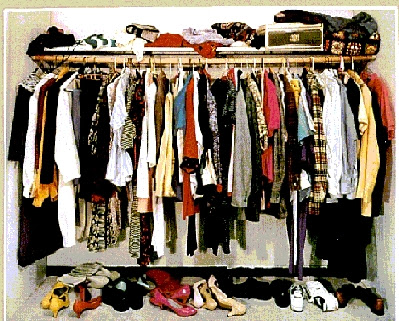 The other difficulty is that they are wild animals and they flee humans.  This is a problem because they are small enough to hide in the smallest crevice, nook or pocket (think about how many pockets are in your closet....they are marsupials, after all).  They are fragile enough that they will be crushed if one pats them.

You know that rednecks have little patience for anything that demands that degree of maintenance.  I probably should have kept my mouth shut.  I mean, really, who cares if they taste like chicken.

I will let you know if he calms down enough to run again next week.
Posted by Eaton Rapids Joe at 9:19 PM