In track, the "rabbit" is an athlete of middling ability who is chosen to "pace" distance races.  There is no expectation that the rabbit will finish the race.  A rabbit for a 3200m race might run the first third at the blistering pace and either drop out or run at a "recovery" pace for the remainder of the race.

In some cases the rabbit is used to gull the opponent's top athletes into a pace that is not sustainable for the entire race.  Two-thirds the way through the distance the opponent is completely gassed and hobbles to the finish line.

Sometimes the rabbit sets a pace that is incrementally faster than what the home team's best athlete's personal best.  By running up-tempo, the top athlete gets locked into a cadence that puts them on-track to set a personal best.  Additionally, the "rabbit" breaks the wind for the nominal "winner".  This is not a trivial thing when running outdoors.  Headwinds make a difference.  The nominal winner can husband their strength for the final push after the rabbit drops out.

The cosmic joke is that sometimes the rabbit wins.  They find some magical reserve.  They find that the faster pace stands astride as sweet-spot that they never knew existed.


Politics, unlike running track, is a multi-dimensional enterprise.  Politics run their own rabbits.

But can a rabbit win?


Well, of course one of them can win.

The challenge faced by the rabbit is not capturing the imagination and triggering the deepest emotions of the voter, it is sustaining that favor in the face of reality.

How many 33 year old men, young fathers, go into a car dealership and fall in love with cars like the one shown above?  They fantasize about it.  They imagine themselves driving around in it.  When asked by friends, "Would you buy one of those?" they answer "Absolutely!!!"

When the day comes to put their money down and buy a vehicle that will be a part of the family for four or eight years....well, they decide to buy something that is a little bit less primal, a little more multi-functional, a little more economical. 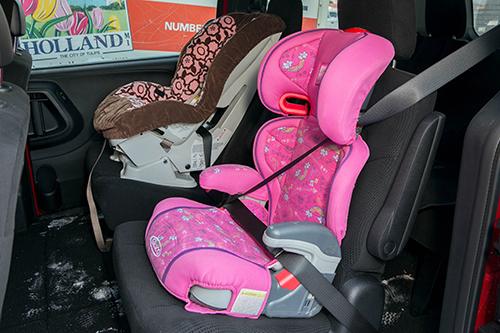 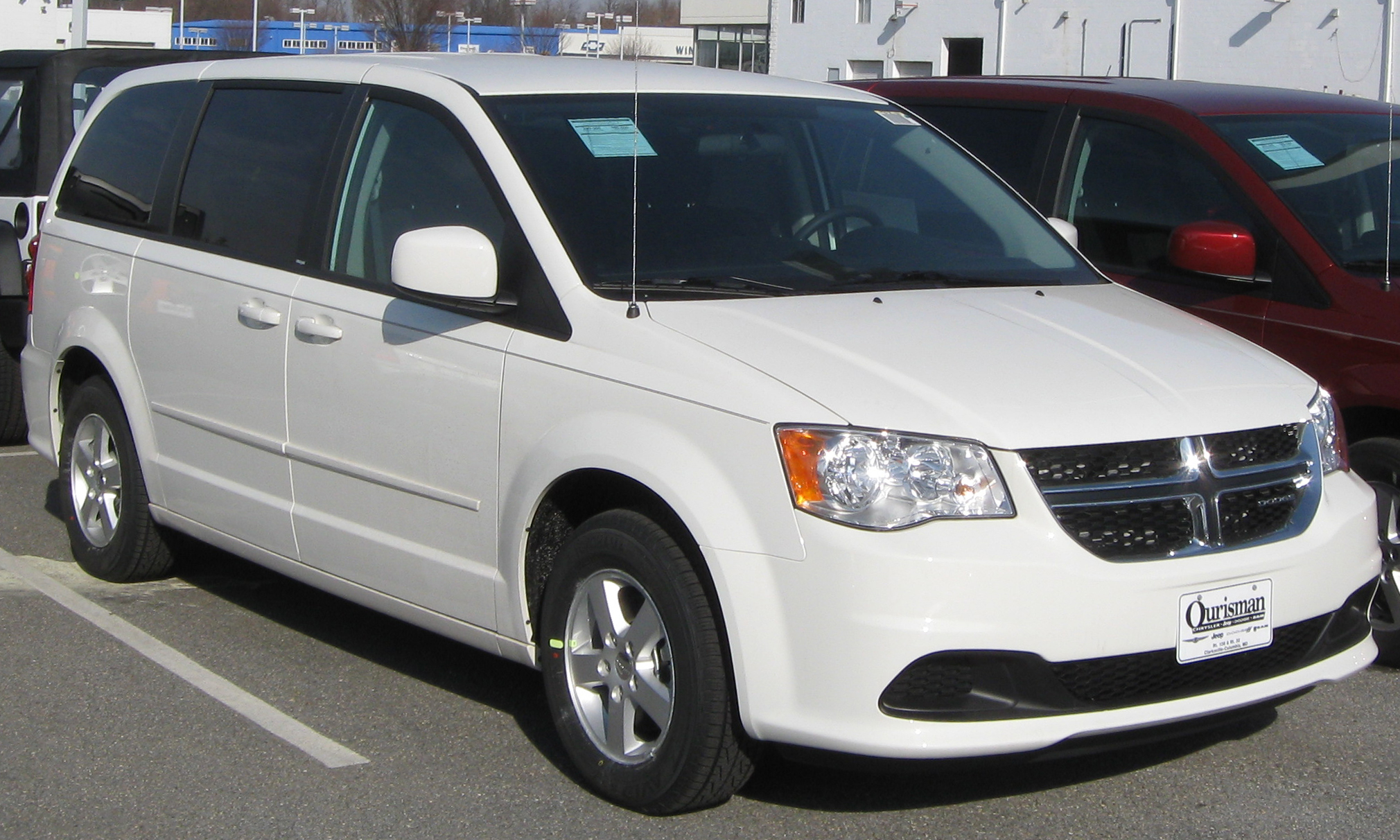 
Not really.  All of that virility posturing and billowing clouds of testosterone was to attract a mate.  And we succeeded.

We no longer raid neighboring villages, seeking to carry off a mate.  Nope.  We are on the other end now.

We are protectors and providers.  We keep the home fires burning, the vermin out of the garden and slay the predators that dare approach the demesne.  Our war horse is now a plow horse.  The thrill of the raid is still with us due to prior programming but we now answer to a higher calling.

The rabbit must convince the majority of voters, at the instant they pull the lever, that the rabbit's over-the-top (or one dimensional) approach is the best choice for the long run.

A girl might be a lot of fun to date, but do you want to marry her?  Do you want to see that face and hear that voice the first thing in the morning every day for the rest of your life?  Do you want to clean up her messes and pay for her stupid decisions?

All I can say is that I see far more minivans on the road than boy-racer coupes.

This is going to be an interesting primary season.
Posted by Eaton Rapids Joe at 10:06 AM