I have been cutting scionwood this week.

Today I drove to Laingsburg to collect Chestnut scionwood.

Nash Nursery is owned and operated by the Bill Nash family.  Bill is a great guy.  He is busier than a one legged man in an apple kicking contest.  He is usually able to get outside and deal with issues as they come up.  This winter was so brutal that his super-dooper, 8000 horse-power, 8 wheel drive tractor got stuck.

He is behind because he simple could not get outside.  Additionally, the exception ice build up and the frequent high winds caused significant damage to his nursery stock and to his facilities.

Even though spring is biologically 14-to-28 days behind our area's average, people look at the calendar and start showing up looking for nursery stock.  Show time is upon him.


Bill is a busy man.

He picked up some tools in the barn, gave me a map and let me loose. 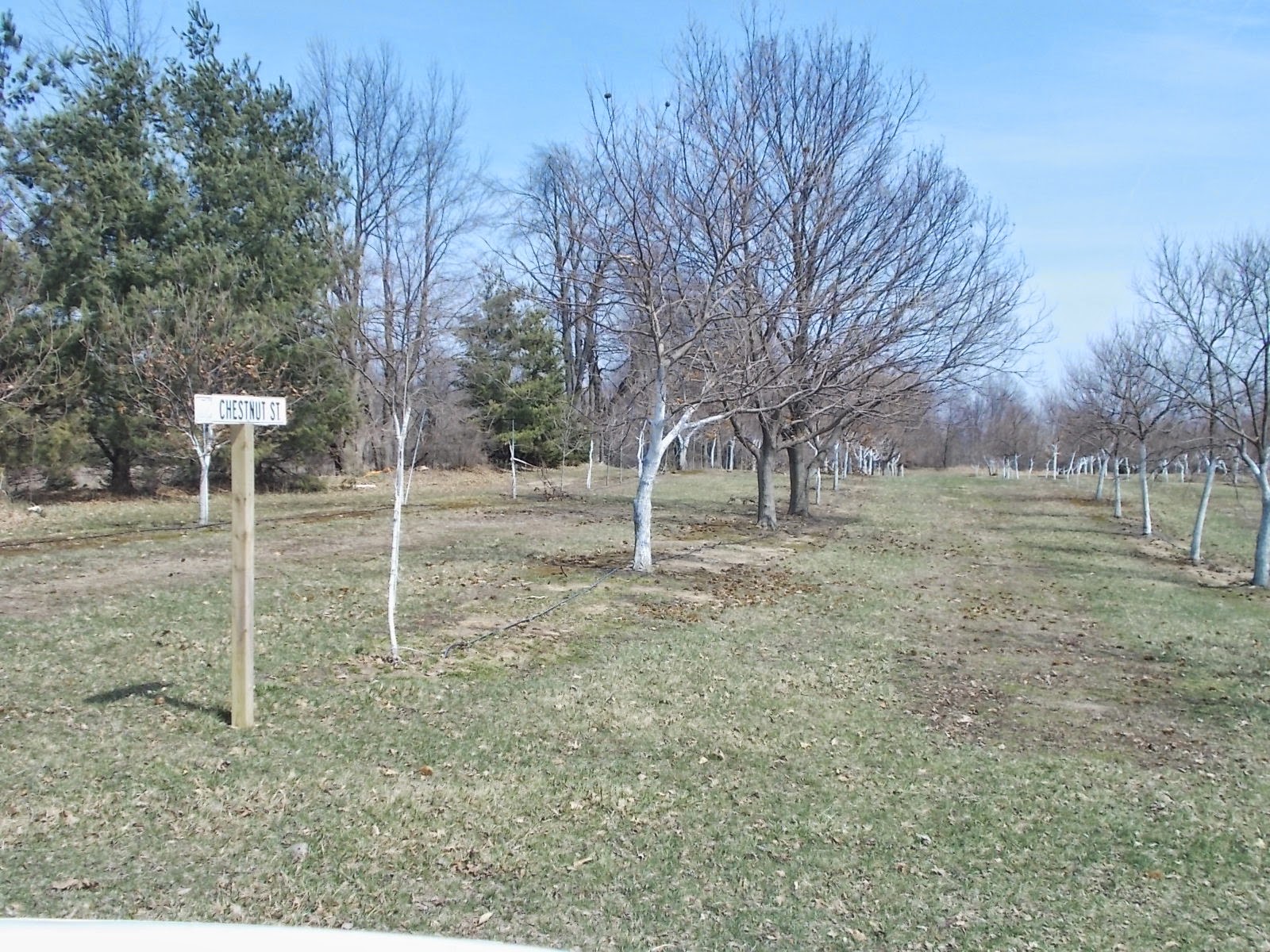 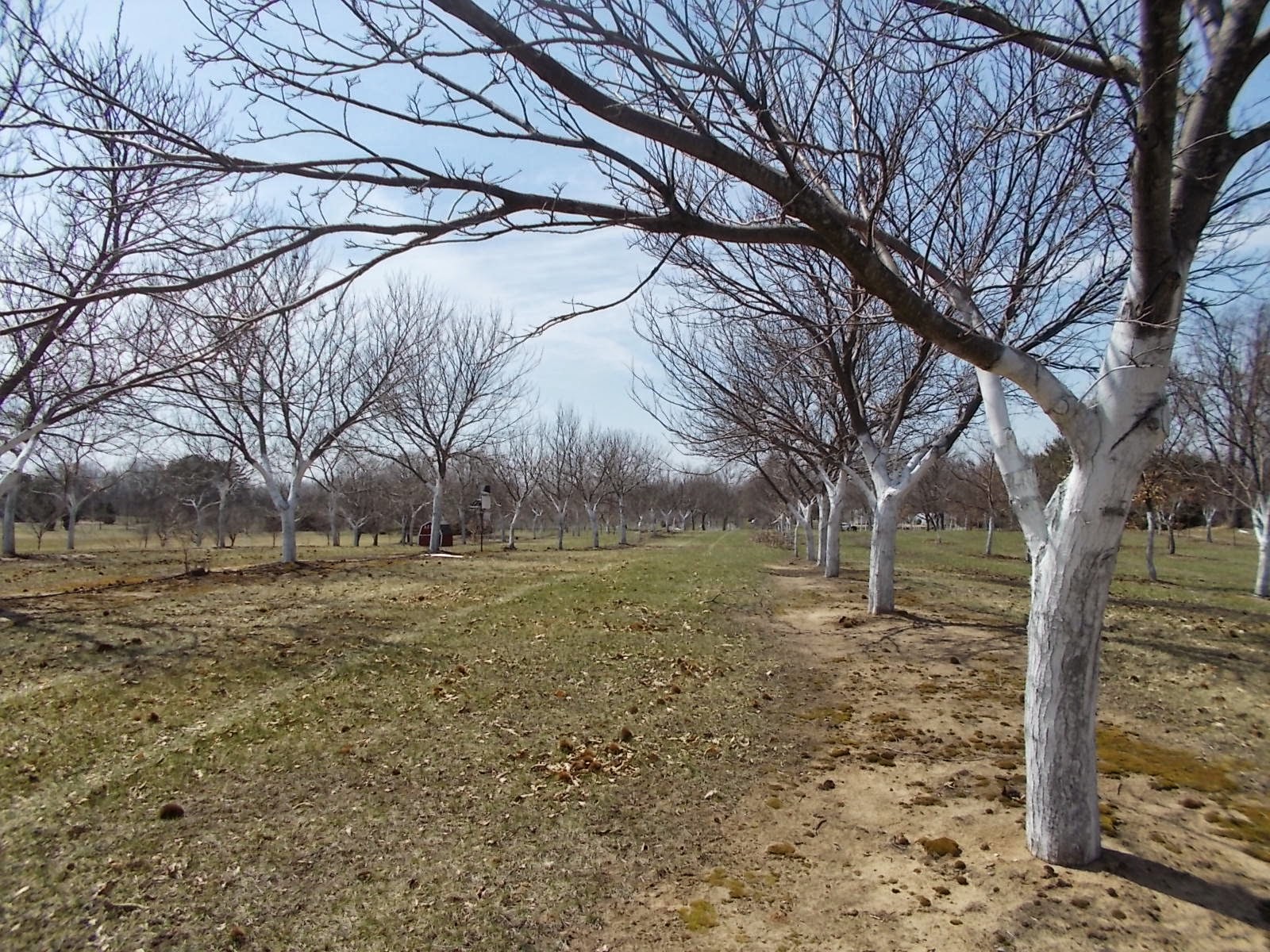 Bill grows chestnuts commercially.  The trees you see in the picture is his scionwood orchard where he scrupulously labels the trees for identity, "fruits" them out to ensure true-to-type.  They he collects scionwood every year to produce grafted trees for Michigan's burgeoning chestnut industry.

It is pretty cool that he trusts a small-time duffer like me in his orchard.  He has some trees that are "Do Not Touch!"  Is some cases they are of questionable identification.  I think some of them may be patented or otherwise protected property.  In some cases, they are the hottest, most desirable varieties and every scion he loses is a $20 tree sale he cannot make.


There is an old saying on Wall Street, "Pigs get fat and hogs get slaughtered."

Bill and I had a discussion about how some people cut too much scionwood.  The task of grafting becomes daunting and much/most of the scionwood never gets used.

Experienced plant men (like Bill) will tell you with all sincerity that the best fertilizer is the $20 you put in the nurseryman's pocket.

All of us who dink around with growing things have given away boatloads of plants.  One year I gave away over 120 grafted fruit trees.  Most of those trees died simply because the recipient did not value them enough to give them even the most basic care.  They dried out.  The rabbits ate them.  In many cases they could not even be bothered to plant the trees I gave them....after all, they were not out any money so why break into a sweat.

Having learned through bitter experience, I paid Bill a good price for the scionwood I cut.  It is a safe bet that nearly all of it will be grafted before the end of the season.