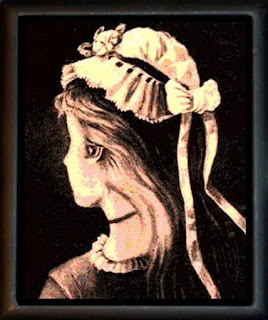 President Trump is a Rorschach Test.

At the lowest level, his appeal is "Not Hillary".

Beyond that, many of his followers feel betrayed because he has not delivered heaven on earth.

Yeah, me too. Why was Lois Lerner, the manager who weaponized the IRS, allowed to retire with her pension? Why wasn't she taken to court and stripped of endemnity and tossed into the street a pauper? Employees are given endemnity as a by-product of following official policies and procedures. The organization defends its internal operations and the endemnity is a byproduct of that.

If the miscreant was not following official processes, if they went "cowboy", then there is no reason to grant the protective umbrella of indemnity over them.

Ms Lerner should have to pay her own legal fees...unless political activism is an official policy of the IRS.

If Ms Lerner had been taken to court, either by the IRS or any of the conservative organizations she punitively audited, we would have learned if favoring Democrats and Progressives is an official policy of the IRS. The granting of indemnity or not granting it would have told us.

Second Amendment supporters feel betrayed based on his comments regarding suppressors and bump-stocks.

President Trump has warts. He is human.

He is still better than Hillary, or Bernie or a host of other "I am going to run your life" control freaks.
Posted by Eaton Rapids Joe at 10:47 PM