While the moms and daughters were reenacting the Yalta Conference, I was hanging out with two of the other dads.

As coincidence would have it, they were both involved in the electrical power generation and distribution industry.

Little tidbits that I picked up 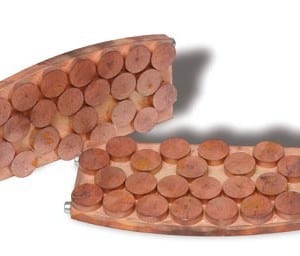 It is amazing how much you can learn if you can keep your mouth shut.
Posted by Eaton Rapids Joe at 9:03 PM