Fake News Friday: Possession of Narwhale tusk could soon be a Class One Felony

U.S. Representatives Tliab (D, Michigan) and Omar (D, Minnesota) introduced legislation making possession of a Narwale tusk a Federal, Class One Felony. The preface to the legislation indicates that this legislation is based on the historical use of Narwhale tusks to repress missionaries spreading the Religion of Peace.

Furthermore, owning, displaying or spreading digital images of Narwhale tusks will be prosecuted as a hate crime. 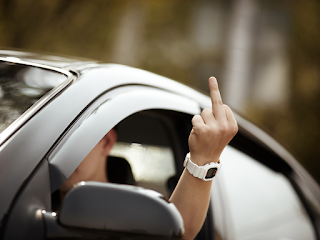