I had a call from a new soccer coach asking for my opinion on throw-ins.  Here are my thoughts

Two-thirds of all points in soccer are scored from play restarts: Corner kicks, penalty kicks and throw-ins.

A team that is organized and practices "throw-in" plays has a huge advantage over teams that have not.


One of the fascinating things about fractals is how a very simple rule set can generate extremely intricate and complicated outputs. 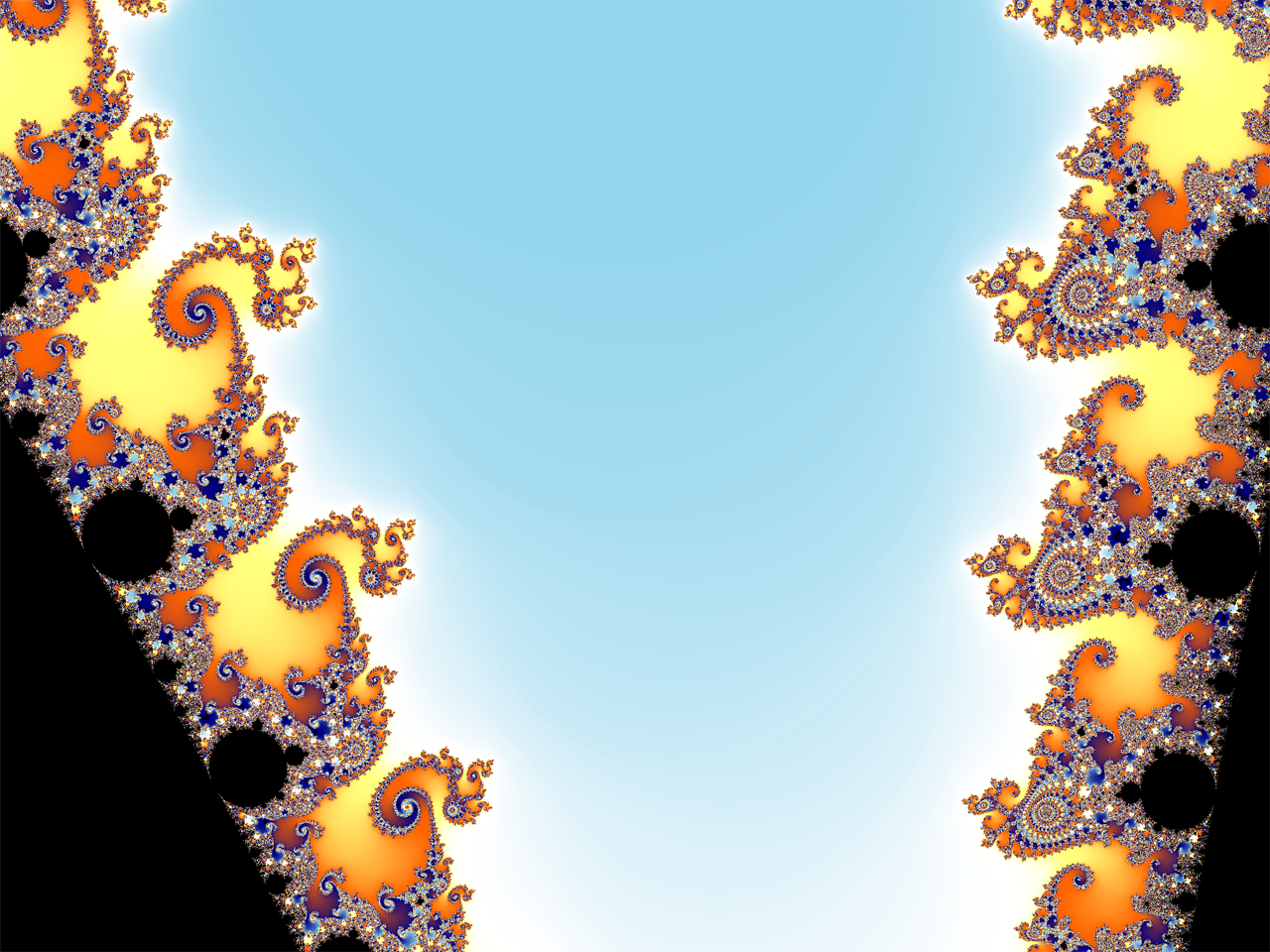 The throw-in play described below is fairly simple but looks very complicated to the other team.


Mid-fielder throws in.  Holds ball in hands in low position.  They shout out either the name of a random food or a color.  This serves two purposes, it starts the play and is a distraction to the other team....there is only one play.

One eludes defenders with changes of speed and/or changes of direction.  This play requires that the strikers do both.

The mid-fielder is running this play.  He/she "turns" them when they lift the ball.  The mid-fielder should not turn them until they are within spitting distance.  The strikers then spin 180 and sprint toward the goal or up the sideline.

At the same time, a stopper will accelerate up the sideline from behind the mid-fielder.

The mid-fielder must be able to throw the ball in front of one of the strikers.  There is no off-sides penalty on a throw-in.

If that does not work out, the mid-fielder can drop the ball in front of the stopper.  The stopper can either cross the field (where a mid-fielder is waiting), loft it between the opposing keeper and the strikers or dribble the ball up the side of the field.  These options are listed in order of preference.

This play is all about timing.  If the timing falls apart, you are really no worse off than if you did not have a play.  If it works, the other team will be caught flat footed and will waste a lot of time trying to decode the "plays".