Persephone was the daughter of Demeter, the Goddess of production, of crops and harvest.  Persephone was beautiful (of course) and very desirable.

Hades, the God of Death, Destruction and Decay, kidnapped Persephone and took her to the underworld.  His intention was that she should be his bride.

Demeter went into mourning and all growing things withered.

Persephone was a child of the sun, breeze and flowery meadow.  She was in misery living in a dank, stinky cave filled with dead people.  In protest, she chose to give Hades the cold shoulder.  She refused to eat or drink anything.  Finally, weakened by fatigue and hunger, Persephone ate 5 pomegranate seeds. 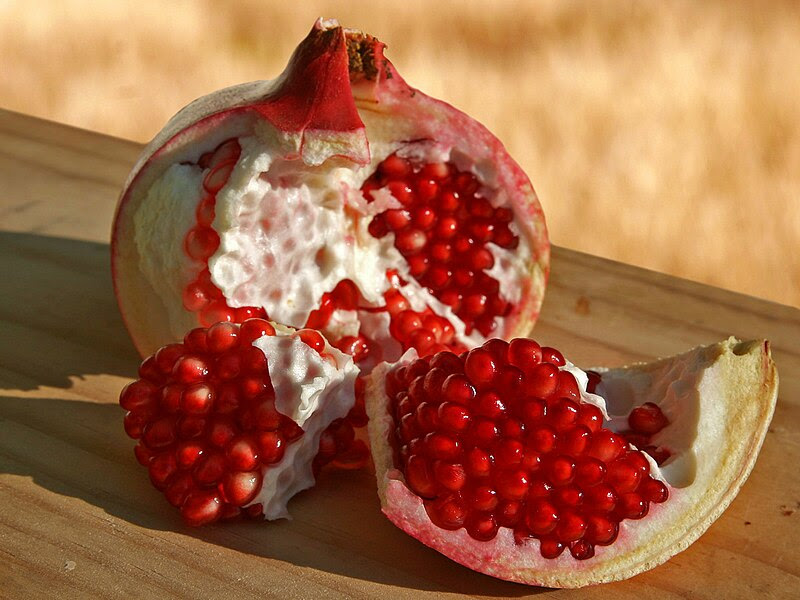 But part of the settlement was that Persephone pay for the five pomegranate seeds she ate by spending five months of the year in hell as Hades' wife.  FOREVER.

Those five months of the year are the months we know as winter.


There were undoubtedly tens of thousands of myths in ancient Greece.  Each village had its own library of myths to explain various natural phenomena.  A very tiny handful of those myths survived.  They survived and have been retold countless times because they have deep, cultural, universally important messages embedded within them.


Today Hades would be the corner loan shark, or the guy in the boiler room phone bank offering you an investment opportunity.

Or Hades could be a bureaucrat offering Government assistance.


Is it irrational to guide our actions by a 2500 year old myth that is clearly bad science?

Consider the West Bengali farmer who waits while the monsoons do not come.  His family is starving.  He could eat his cow and live a bit longer, a bit more comfortably.  But his knife is stayed by his "irrational" reverence for cows.

The rains come.  He can plow and plant his fields.  His neighbors, who ate their cows, must go to the city and slowly starve to death as they have no means for making a living.

As a thinking conservative, I strive to keep the pomegranate as far away from me as possible.  Forever is a long time.
Posted by Eaton Rapids Joe at 7:55 AM