This was the first time I made sausage.

Of the five tasters, 4 liked it exactly the way it was.  One of the tasters simply prefers less black pepper.

Next time around I will probably make the following adjustments

Much of this sausage will go into breakfast burritos.  That is, the seasoning will be diluted by approximately 3 times as much egg as sausage.  A breakfast burrito uses meat as flavoring and can absorb much spiciness.

One of the things I could have done was been more thorough in mixing the ground meats/spices.

I was also introduced to the oldest joke in sausage making....."I wonder which of the bags the bandages ended up in?" 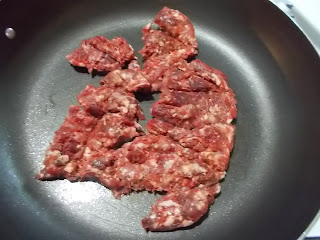 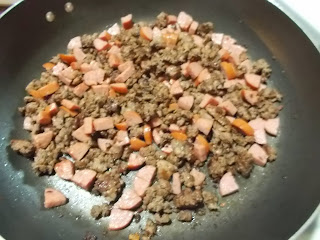 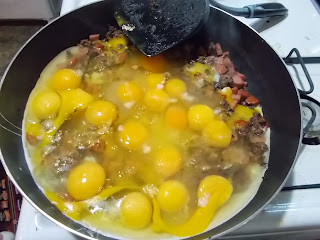 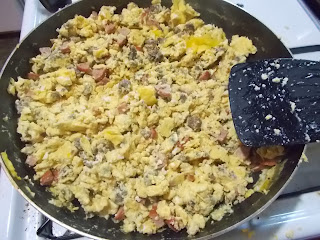 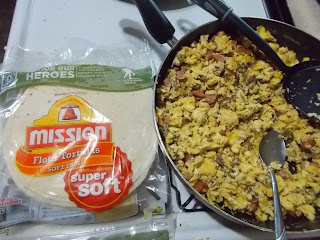