Let there be light...

One of today's chores was to work on the lights in the breeze-way and the garage. 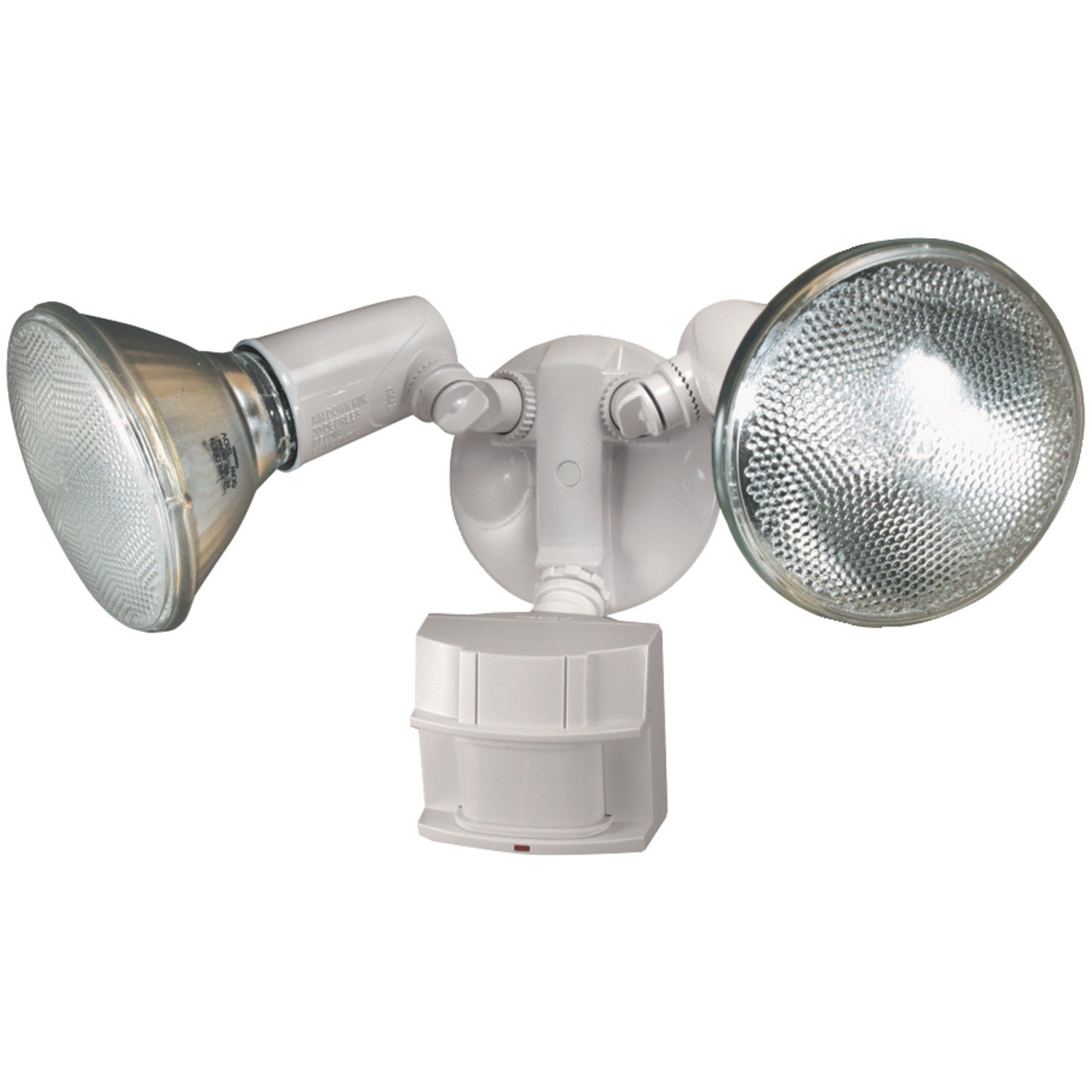 The light in the breeze-way is a motion activated light similar to this one.  We have four people and three dogs living in our house.  The comings-and-goings are nearly continuous.

Mrs ERJ informed me that the light was not meeting her requirements.  This was the easy fix.  Somehow the little switch that controlled duration had been bumped over to "Test" mode.  The light would switch on for approximately a second and then switch off.  I moved the switch to 1 minute.  We will see if that makes my "client" happy.


The garage is a classic case of bandages pasted on top of bandages.  The interior of the garage is 24' by 24'.  At night, it has been known to harbor were-wolves, zombies, vampires, panthers, wolves (of the canine sort), serial murderers, space aliens, subpoena servers, repo men and IRS collections agents.

Back-in-the-day, 4' fluorescent light fixtures and tubes were expected to last for twenty years.  We have advanced to the point to where they now have a life expectancy of 18 months. 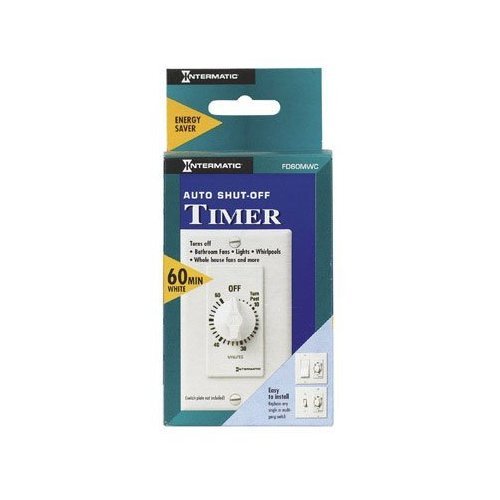 Those fixtures are on a timer similar to the one shown above.  Dads get very tired of hollering at kids to turn off the lights.  I expect to get flack from their future spouses for not training them to turn off lights but I will burn that bridge when it hoves into sight.

So the current set-up in the garage is two, two lamp, forty Watt fluorescent light tubes on a wind-up timer and two 60 Watt incandescent floods in a motion activated fixture with a one minute "on" duration.

I am eagerly awaiting feedback from my client.
Posted by Eaton Rapids Joe at 6:50 PM