The Meat of Strangled Animals

One of the pivotal moments in the diffusion of Christianity occurred when the apostles met to decide whether salvation was open to Gentiles, and if so, what Mosaic Laws must be honored by those Gentiles.

So why does "avoid the meat of strangled animals" rate co-billing on the marque with the first commandment?  That is a riddle.


Marvin Harris tells us that cultural riddles are rarely maladaptive responses of dysfunctional societies.  Marvin Harris goes on to demonstrate that those "riddles" are often highly adaptive responses to environmental challenges.  Those responses are often highly nuanced to comprehend local resource scarcities.  The onus is on the observer to achieve the proper perspective and focal plane if we are to understand the richness of the culture that is under study.

It is too easy for us to dismiss those riddles in our arrogance of resource abundance.  We deprive ourselves of a chance to learn something if we do not explore reasons why some rule or taboo might make sense.  That is not to say that the person who tells us of these taboos is fully aware of the economics that under-gird the situation.  Very likely, they believe that God issued the taboo.


In your imagination, place yourself into a stereotypical, middle-Eastern village in the year 800 B.C.  Imagine that it is a small village (12-to-20 dwellings).  Also imagine that it is fairly isolated.  Perhaps it is near a spring or on a favorable stretch of a river.  The nearest village is 3 miles away which necessitates a two hour round trip to visit.

Where would strangled meat come from in that small village?


The problem with snares is that they are too effective, too cheap and too lethal.  Snares are little more than 18" of limp twine or wire.  They work around the clock.  They require no bait.  It is within the bounds of the possible that every dwelling could maintain 20 snares on a continuous basis.

That number of snares could easily disrupt the economy of the village.


Ah-ha, you think you got me.  They did not have metal wire for snares...  Perhaps, but they did have horse and human hair.  They also had the capability to make deadfalls which would result in meat that had not been bled out.


It is easy to visualize the decimation of a village's poultry, lambs, cats and dogs by way of snares and deadfalls.  Traps will capture non-target animals even when placed with the greatest of care. 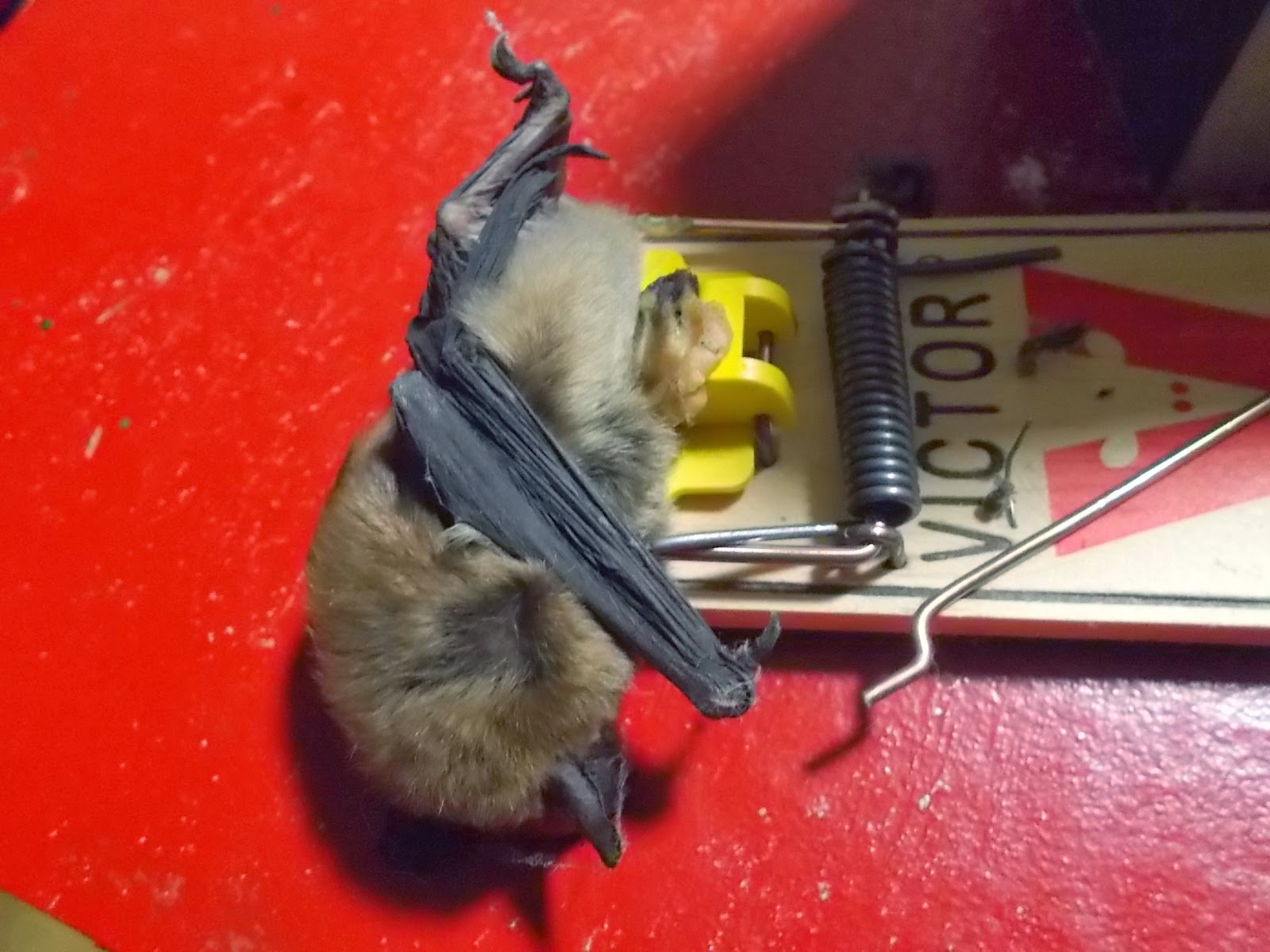 Teenage boys are always hungry.  I can picture them considering Aunt Miriam's prize hen to be quite a windfall if they were only expecting to catch a 6 ounce quail.  I also believe that most teenage boys are tone-deaf to sensitivity and situational ethics.  They are, however, calibrated to the wrath of God.

The injunction does not prohibit traps.  Traps are too useful for capturing predators when used with discretion.  The law prohibits eating the meat, thereby eliminating any incentive to set traps that might destroy Aunt Miriam's flock and possibly triggering a feud that no village can afford.

The prohibition against strangled meat (snares) protected the village economy and ecosystem.  In those days they were identically the same.  Accidentally burning down all the brush within walking distance of the village would result in no joy.  Ditto for polluting the well.  Economy and ecosystem share the same root, "oikos", Greek for home.  The distinction between the two is a modern conceit.

The prohibition against strangled meat put an impermeable wall against the temptation of bush meat...and roasting Aunt Miriam's chickens that had been snared on the way to the dusting beds.

The prohibition thus shut off the most likely path to blood feuds that would destroy the village.
Posted by Eaton Rapids Joe at 8:14 AM