So why did this story get traction in the mainstream media?

Reason number one:  Not just one, but two reasonably photogenic targets.


Short captured much of the incident, which she charged was a "deliberate" provocation by Miller-Young, on a cellphone video later posted to YouTube


Bullies succeed through intimidation.  Part of that intimidation is through passive-aggression.  They twist the narrative and bind their target through shame and fear.

The Short family did not accept the twisted narrative.  They demonstrated fortitude and righteousness.  They exercised the system.


Miller-Young was charged with one misdemeanor count each of theft, battery and vandalism in the March 4 incident, Santa Barbara County District Attorney Joyce Dudley announced Friday. The charges came days after 16-year-old Thrin Short and her parents met with prosecutors.

I have put down dogs for less than what is shown in these pictures.

Reason Five:  Miller-Young is not photogenic


Modern media is driven by visual images.  I don't defend that position.  I merely report what I believe to be fact. 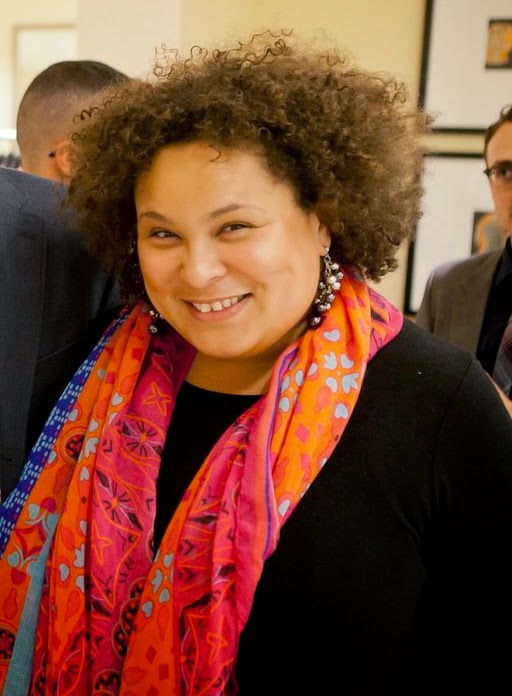 Reason Six: Miller-Young is a caricature of a Liberal Intellectual


Miller-Young plays into many of the stereotypes of a Liberal Intellectual from the affection of her hyphenated name to her fields of expertise.


There is a body of aggrieved people who will believe every vile accusation that might be made about Miller-Young.


We all do dumb things.  Adults cool off, assess the situation and apologize.  If we are in really deep doo-doo we seek professional advice.  I see no evidence that Miller-Young did any of these things.

She did not cool off. She did not assess the situation. She kept doubling down.  A bad move when you have a pair of deuces in your hand.

Rather than apologize she is quoted as saying

In the report filed by campus police, she claimed she had a "moral right" to act in the manner she did.


Is the tide turning?


Some hope that this will be a watershed event.  That it is a harbinger of the mainstream media holding self-appointed elites to the standards of accountability that the rest of us enjoy.

However, this event can provide a functional template of how to get one's side of the story out even when the deck is stacked against you.

Posted by Eaton Rapids Joe at 8:44 AM