A few weeks ago the guys at coffee were discussing the difficulty in finding .22 rimfire ammo.  One of the guys had recently acquired a revolver chambered for .22 Short.  The .22 Short was first manufactured in 1857 making it the oldest, continuously manufactured cartridge in the world.  Many firearms can fire .22 Short, .22 Long and .22 Long Rifle interchangeably.  Regrettably, this revolver could only accept .22 Short.  Anything else could cause it to lock up.

.22 Short used to be much more common than it is now.  At one time it was less expensive than the .22 Long Rifle, a cartridge that is nominally 30% more powerful.  Now the .22 Short is considered a "specialty cartridge" and you have to pay a premium for it.

Back when it was cheaper, it was all  farmers used for pest control and slaughtering hogs.  It does not take much to put down old Wilbur when you hit him right between the eyes at a range of 2 feet.  Great read HERE.

It was even considered a tolerable self defense round before antibiotics were available.  No sane person wanted to get shot with ANY bullet when they knew that a long, lingering death was a near-sure result.

So, there we were drinking coffee, telling lies and talking about ammo when this fellow walked up and sat down at the table.

I had seen him a couple of times in the last few days but had never seen him before.  He had the look of a roofer or a rough carpenter who was in his early sixties.  He and his clothing definitely had a lot of miles on the odometer.  I knew he was new in town because he had an extravagantly, bushy mustache the size, color and density of a push broom.  I am sure I would have noticed him.

After a little bit of vague small-talk, as in, "I live just over yonder" with a sweep of the arm that encompassed an arc ranging from the Hudson Bay to the Florida Keys, he launched into his real reason for sitting down at our table. 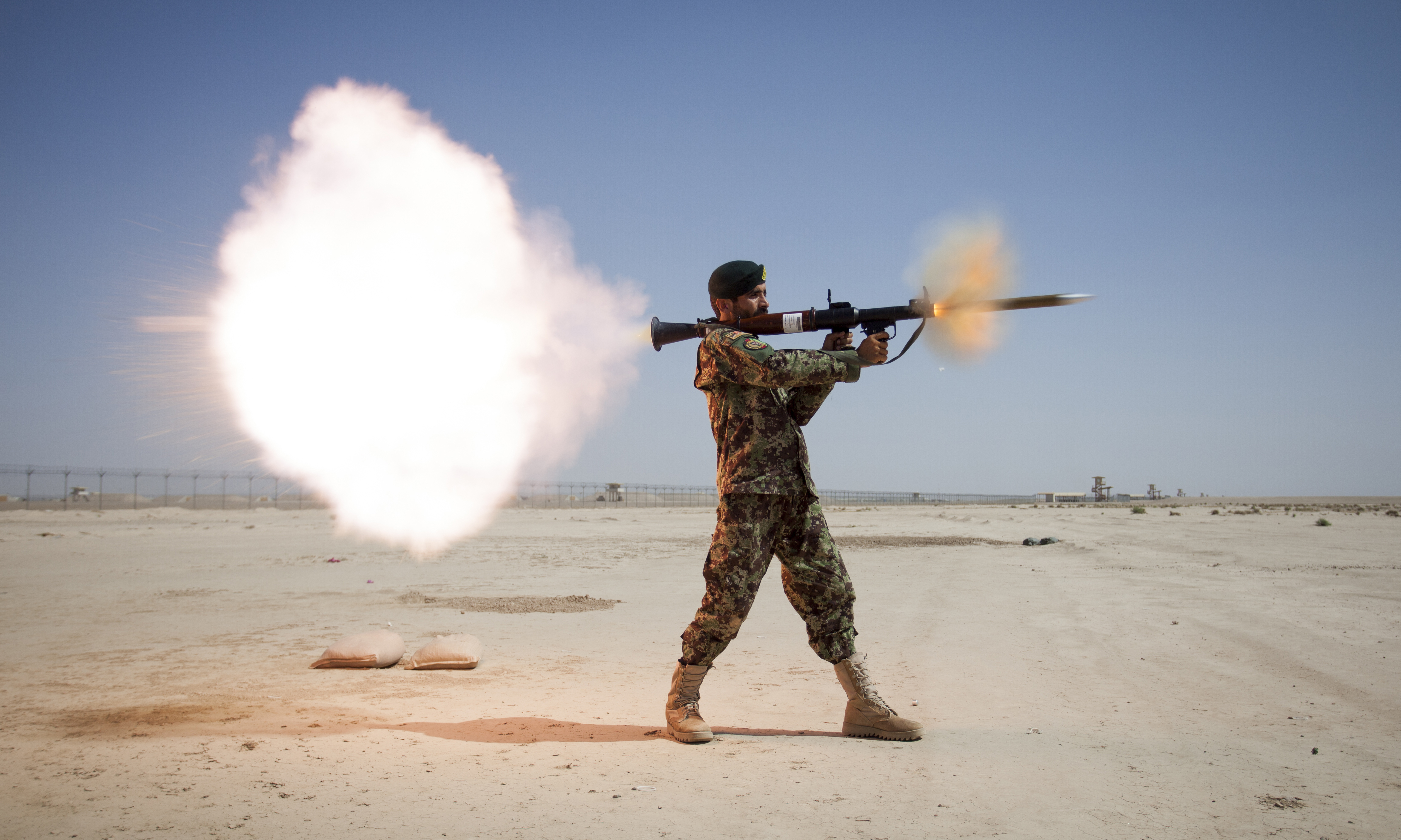 "Do you guys have any grenades?"

"Do you know where I can get some?"

Fast Eddie leaned over.  His eyes darted left and right.  And then he rasped out in a conspiratorial stage-whisper, "My daughter just bought some at Toys-R-Us"

The table chuckled.  The roofer did not.

Then he asked,  "Do you guys have any dynamite or blasting caps?"

"Well," he responded, "do you know where I can get some?"


What was remarkable is that none of us ever saw that guy again.  He showed up for two or three days and then just disappeared.

One of the fellas who was sitting on the other side of the coffee table claims that the "roofer" had been sitting at a table with a guy who appeared to be wearing government issued polyester before he joined us.

I would dismiss that as BS except we live in strange times.

Incidentally, the guy who needed the .22 Short ammo found some in stock at Wideners.

Grenades and dynamite?  I don't have any and have no idea where to get them.  And even if I did know, which I don't, I would not tell you.
Posted by Eaton Rapids Joe at 10:08 AM