Full Metal Jacket is an iconic "Vietnam War" movie that was released in 1987.

To risk being politically incorrect, he exhibits symptoms of mild mental retardation.  My guess is that his IQ is between 65 and 70.  Not only is he mentally "slow", he is also oblivious and completely lacking the street cunning or awareness that allows many "less gifted" to survive and integrate into groups. 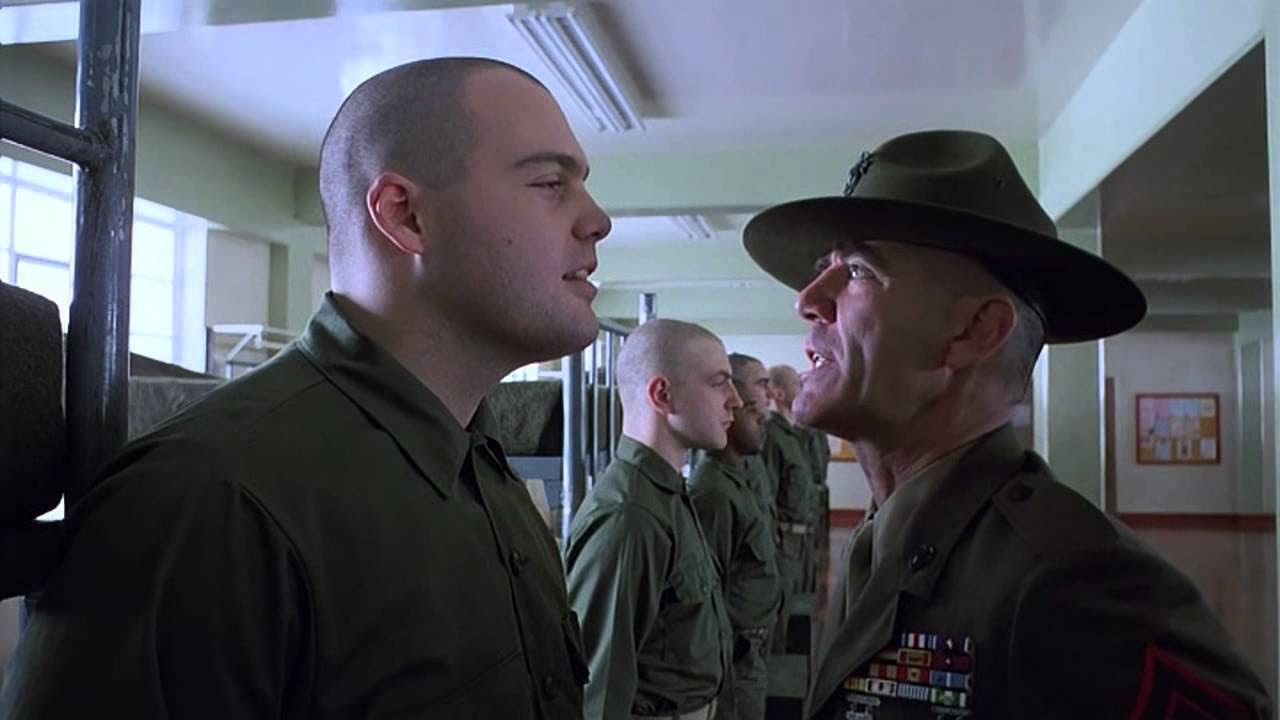 Gunnery Sergeant Hartman escalates by disciplining the entire squad for Lawrence's transgressions.  Unlike real boot camp, Hartman rewards Lawrence for his transgressions (Example, lets him eat the jelly donut) while the rest of the squad is disciplined with PT.

He knows that the squad will become highly motivated to help redirect Recruit Lawrence. 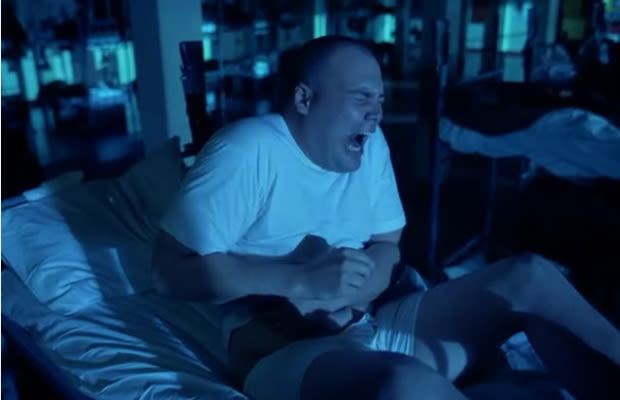 This strategy is not very successful until the squad bands together and administers a beating to Recruit Lawrence in the middle of the night.  It is done silently and in a way that does not leave visible bruises.

After the beating, Recruit Lawrence appears to be a model recruit.

He learns that he has been assigned to Infantry (and likely to deploy to Vietnam).  Recruit Lawrence somehow acquires live ammunition "7.62, Full Metal Jacket" and murders Gunnery Sergeant Hartman and then commits suicide.

So why the recap?


So why the recap of an old movie with niche appeal?

Nobody knows how the current social tension will unwind.  The most useful predictive model is a probability density cloud.  Clouds have lobes.  Each lobe has an ever-shifting size, shape and density.  The nature of the cloud changes as the future unfolds.

There are enough parallels between what I see occurring in society and the events in Full Metal Jacket to make it a plausible metaphor.  That is, one lobe of our predictive cloud.

In this metaphor, the least productive (whether due to intelligence, awareness or culture) are being rewarded by the power brokers.

The ones who are following the rules are being punished.

Political pressures prevent many of the less gifted from being washed out of demanding positions.

In the story line we would be on the verge of a "blanket party".

The major twist in the story line is that it was not the rule followers who rebelled.  They did exactly what was expected of them.  It was Recruit (now Private) Lawrence who "blew up".  His disproportionate response was not directed at his more capable peers, it was directed at "The Man". A cautionary tale, there.