A heartfelt "Thank-you" to my friends who are Jews

Many bloggers, writers and theologians who are far more gifted than I am, covered the fact that today is when Western Christians celebrate Easter  (The Eastern or "Orthodox" church will celebrate Easter on April 12, 2015)

I want to look in a slightly different direction.  I want to thank my friends who are Jewish.

I have two reasons.  One is the obvious reason, "...salvation is of the Jews."

The other reason I want to thank my Jewish friends is because of the example you have shown under oppression.  In short, you listened to the angels and you rekindled from the remnant.

That is only one of the many diaspora or scatterings and restarts.

And during the times between organized mayhem, Jews were forced to live under the most restrictive of conditions.  In most cases, they were not allowed to own land.

And at every turn, those who remained were those who stayed true to their faith, were receptive to the collective wisdom of their culture, listened to the angels, and moved with haste and purpose when necessary.

God has a sense of humor


One must never doubt that God has a sense of humor.  Every attempt to eradicate Jews as "an inferior race" has made you stronger, wiser and faster on your feet.  Jews are the super race.


Thank-you for sharing the one, true God.

Thank-you for sharing a rule-set forged in the fires of forty years of wandering in the desert.

Thank-you for your stories.

Thank-you for your examples of stoicism under trial and for how to behave honorably under duress.

Thank-you for your wisdom and reverence of tested precepts.

Thank-you for your wit and humor.

Thank-you for tirelessly rekindling your civilization from the remnant.

Thank-you for being you.  I pray that I shall leave a legacy as powerful as yours. 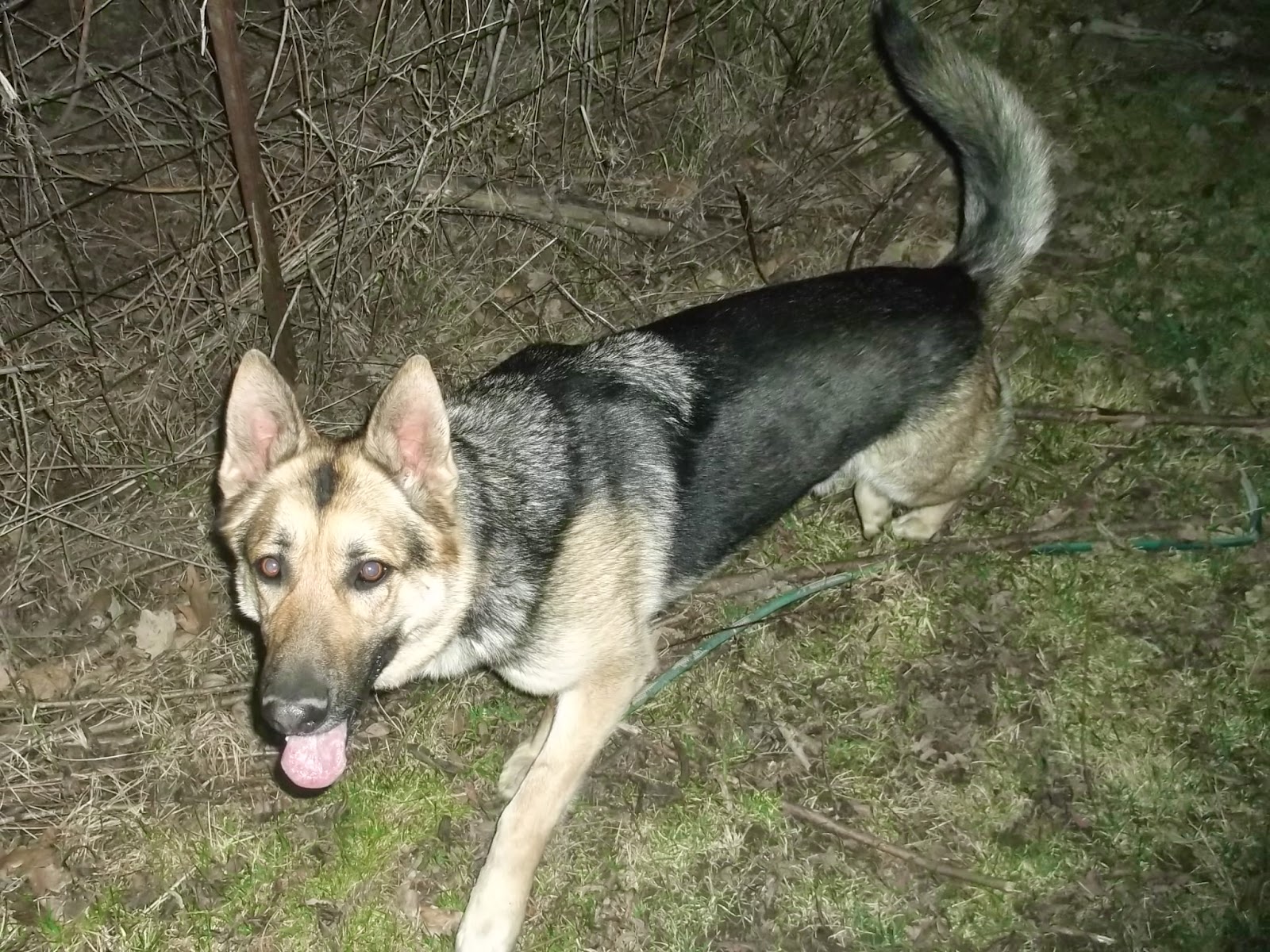 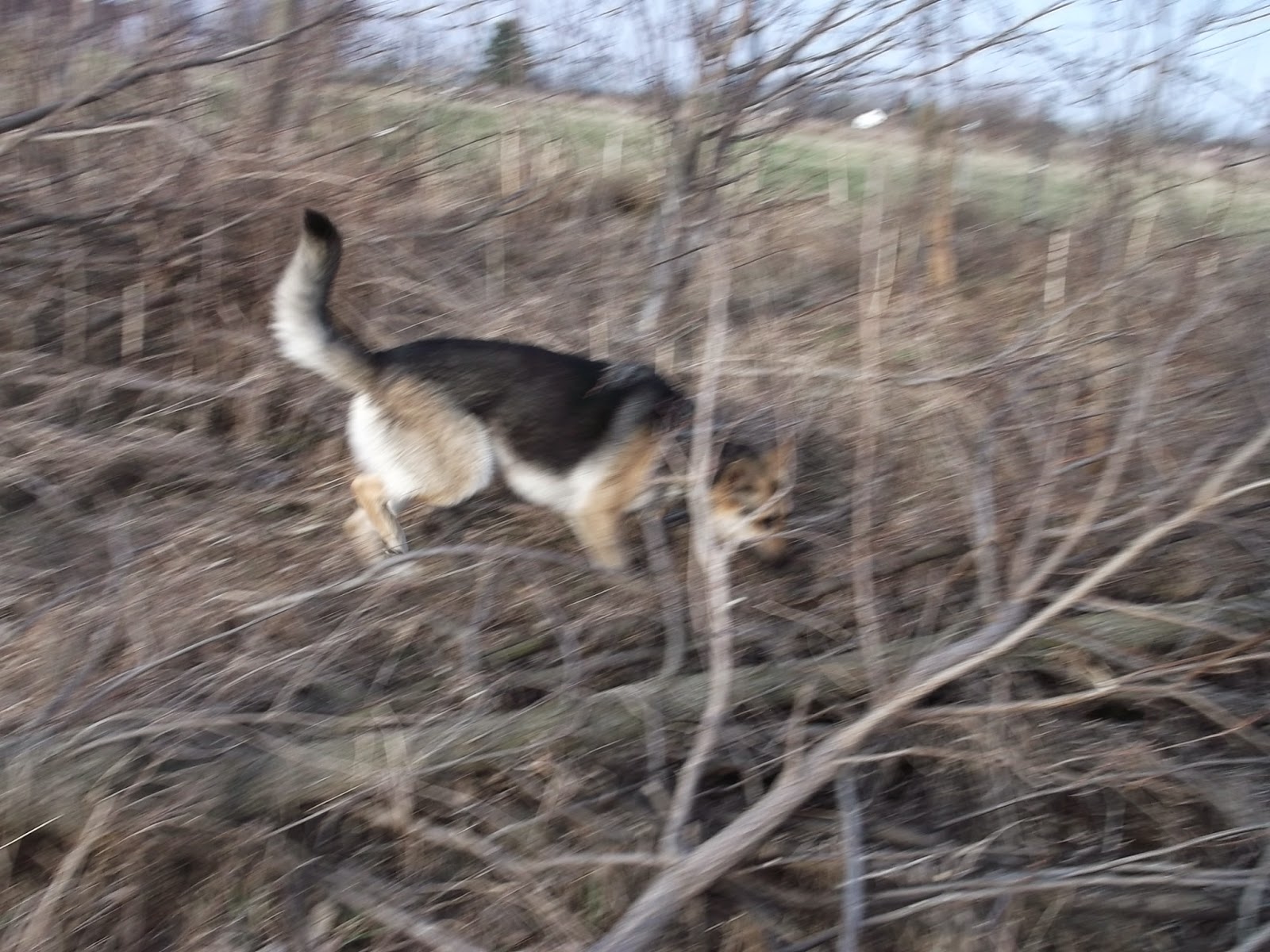