Tracks in the snow


One of my neighbors is spending a few weeks in Florida.  He asked me to keep an eye on the place.

He has his son checking on a daily basis but the son live many miles away.  He gave me the assignment of checking on the house in the event there is a storm that would make it difficult for his son to make the trip.

I guess that makes me “the backup”.

I decide I better hoof it over and check it out.  Not much fun when the windchill is -15F.

Angels come in many shapes 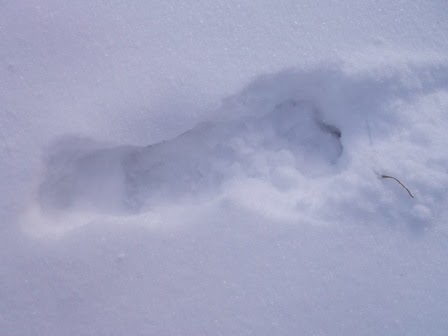 It snowed last night.  There were fresh footprints walking up the drive and walking around the house.  It was the across-the-street neighbor’s dog.  Those neighbors favor dogs of Chow-Akita-Great Pyrenees ancestry.  Their biggest dog is 140 pounds of territorial aggression.   Due the deep snow she was planting her hind feet slightly behind where she had been planting her front feet.

They looked a lot like human footprints, especially after a little bit of wind-drift infill.  Even when fresh, the deep, soft, dry snow did not hold detail so one could not see pad or claw marks.  The length of the prints varied pretty significantly and there were a few clear tracks where most of the snow had been blown away and was shallow. 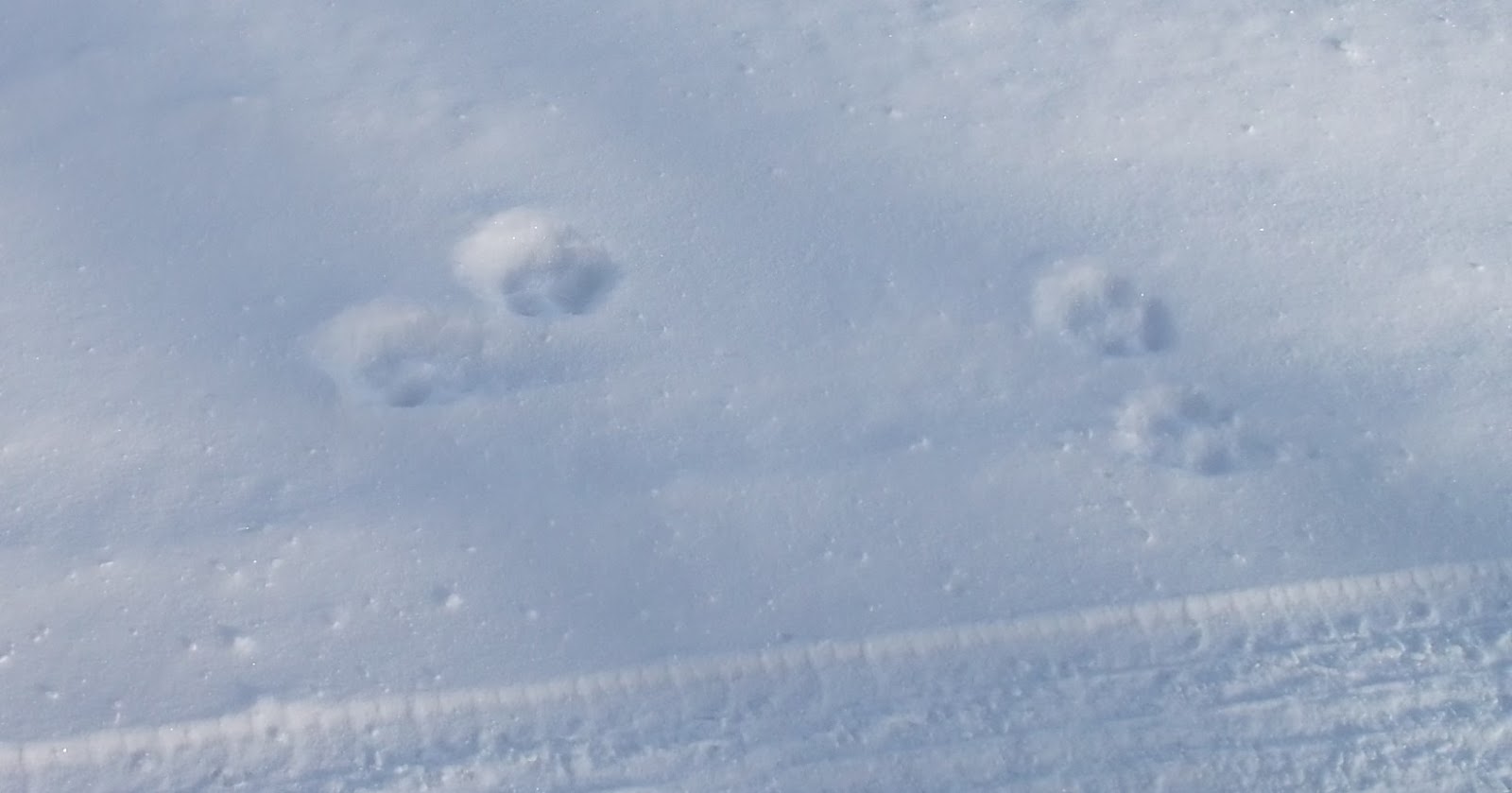 I took a boat-load of digital pictures and loaded them into the return email.

My neighbor does not have enough money buy security that is more diligent than the the neighbor's Chow/Akita/Great Pyrenees deciding to keep an eye on the place.

The neighbor's wife will be very happy that her son is doing a great job keeping the bird feeders full.
Posted by Eaton Rapids Joe at 7:08 PM