I am not as tough as I thought I was.

The roads are icy so I am walking instead of running.  Until today I have been successful in avoiding popped blisters.  I picked up a few on the soles of my feet over the last few weeks but they did not pop.  I was surprised to get them because I don't get blisters running.

After thinking it through, it became apparent that I flex my feet much more when walking than when running.  Flexing causes sliding, a fact which is easily demonstrated by bending a deck of cards or a phone book.

Yesterday I took a different route for the sake of interest.  Part of my route was to walk around Section 22 of Eaton Rapids Township.  The west leg of that segment is along Canal Road as it crosses the muck fields north of town.  Canal Road has narrow shoulders backed up by steep embankments.  It takes a lot of fill to run a roadbed across muck fields.  Canal Road is also one of the busier roads around here.  So I made several trips off the road bed and part way down the embankment as traffic when by.

I do not trust drivers.  They pay more attention to their electronic toys than to the road.

I was a bad boy for the south leg of the Section 22 segment.  I cut back to the Bentley Drain and walked it upstream.  Technically, I may have been trespassing even though there was no signage where I entered the property.

The entire purpose of drainage ditches is that they redefine the high-water mark.  The farmer wants to drain land so he can produce crops on all of the land he is paying taxes on.  Drainage ditches (including natural streams) are continually maintained to make them deeper and the sides steeper.  That is, maintenance moves the cusp of the valley closer to the center of the stream.

Most of my bushwhacking was below the pre-drainage era high-water mark.

I saw some ducks. 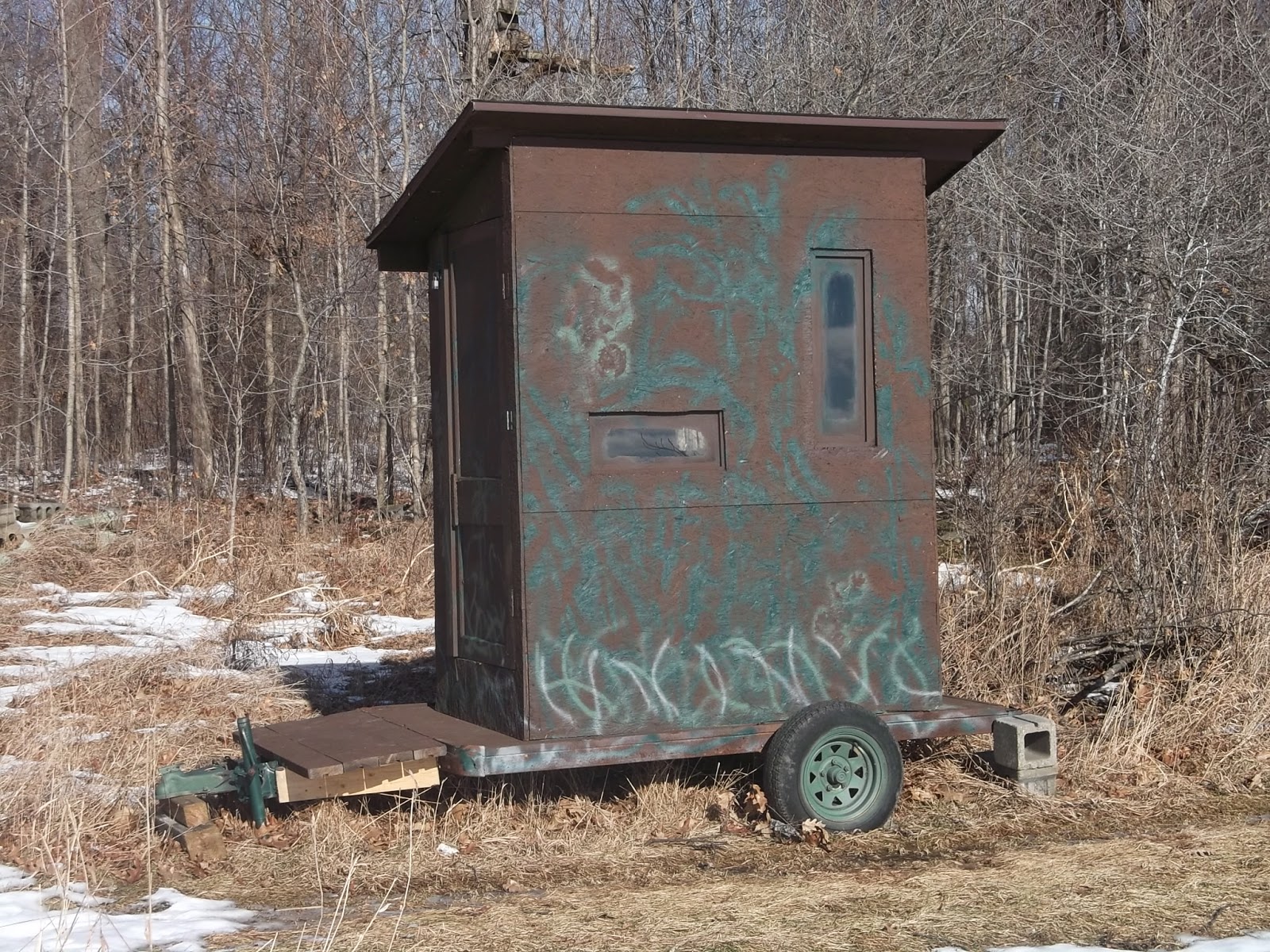 
And I had a popped blister on the bottom of the toe next to my pinkie.  That is going to put a crimp in my plans.