The Lieutenants by WEB Griffin

I ate too much last night.  It felt like I had swallowed a medicine ball.

One of the Christmas traditions from Mrs ERJ's side of the family is to make ham loaves.  She contends that ham loaves were a holiday staple in the deep south (DeQuincy, La) at the turn of the last century. 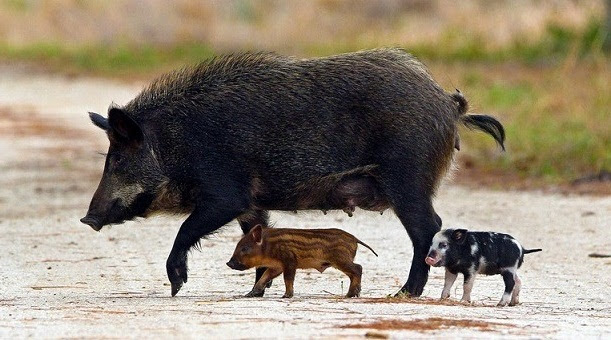 In the absence of artificial refrigeration, hams were preserved with salt, dehydration and smoke.  Country hams in-the-day were not soft, pink, succulent lumps of meat.  They were hunks of pork jerky that needed prolonged and multiple soakings to rehydrate and desalinate them to the point of edibility.

The holiday season marked a time when fresh pork was available and the need to rotate inventory strongly encouraged the usage of any hams from the year before.  Ham loaves fit the bill.  Grind up the reconstituted ham with enough fresh pork to make it stick together.  Spice with brown sugar, mustard and "secret family ingredients".

Mrs ERJ quickly tired of hearing me moan-and-groan and flop like a beached whale (an extremely apt metaphor).  She suggested that I pick up a book to distract myself.

The Lieutenants by W.E.B. Griffin


One of the finest books ever written is the book The Lieutenants by W.E.B. Griffin.

I like the richness of the characters and how the author meticulously interweaves their lives.

I like the life-lessons, that bad fortune often visits good people.  And that things will get better if one survives, stays honorable and keeps swimming in the best possible direction.

It has beautiful women, handsome men, romance, a little bit of whoopie, battles, luck (both good and bad) and fabulous wealth.

It has frumpy women, flawed men, betrayal, death and defecation, poverty the vicissitudes of war.


The economics of writing


One seldom stumbles across books like this due to the modern economics of writing.  The rich, interlocking characterizations take much time to plot.  It takes even more time to craft those characters using written words in a way that will project clear images into the reader's mind.

The Lieutenants is really three books that are layered together.  That is three times the number of words and ten times the complexity.  It is a compelling read.

I feel much better today.  Thank-you for asking.