One of the perennial tabloid princesses is in a snit because her employers called her "a minimally talented spoiled brat". 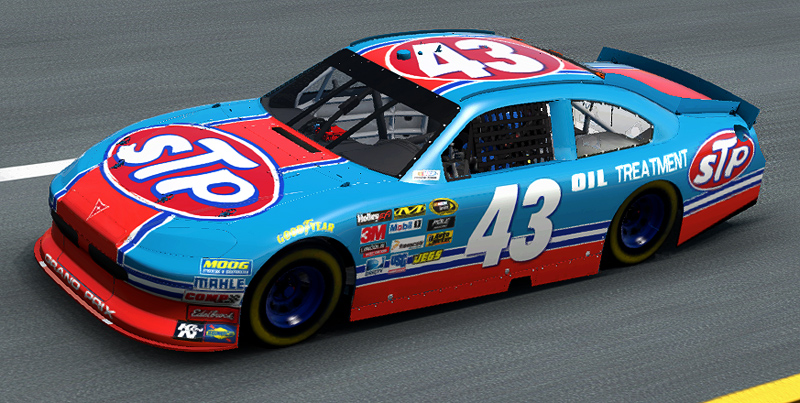 It is not important to identify the actress.  It could apply to most of them.  They are bottles of STP Oil Treatment: The package costs twice as much as the contents and the cost of the merchandizing dwarfs the combined costs of the contents and package.

Those emails, which were presumed to be private when they were sent, may cost the employer in the neighborhood of $100M.

I don't have a dog in this fight.  But I know that I sent emails that would not reflect favorably on either me or my employer.  There, but for the grace of God (and the fact that my career was boring to the point of invisibility), goes Eaton Rapids Joe.

Creative people, as the guardians of the wealth bottleneck, are in a position to become fabulously wealthy.

That does not sit well with the mediocre.  It offends their sense of fairness.  They become vulnerable to envy.

Somerset Maugham wrote "Only the mediocre are always at their best."  That quote has been a balm to me.  It also points out a vulnerability of creative people.  Their lack of slavish conformity to norms can be merchandized as callousness or evil.

And the fact that a good set of facial bones and skillfully applied botox can be "damaged" to the extent of $100M proves that we live in an age dominated by merchandizing.
Posted by Eaton Rapids Joe at 12:02 PM