The word of the day: Nano-scintilla 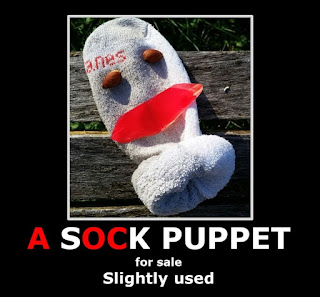 Saikat Chakrabarti is the architect and mastermind of the radical-Communist branch of the Democratic party that has been undermining Pelosi at every turn. Saikat Chakrabarti has been accused of embezzling a million dollars of campaign funds and diverting them to his own use.

Bread and circus: Chakrabarti couldn't keep his hands off the bread and now we have a circus.
Posted by Eaton Rapids Joe at 9:17 AM