It must be difficult to be a sixteen year old girl.

We were riding along in the minivan.  She was driving.  I was telling her about one of the new blogs I had stumbled across and was enjoying (Mostly Cajun).  He has a fairly simple format.  He rotates between Today in History, political cartoons and The Name Game.  Oh, and he will sprinkle opinion pieces amongst them.

The Name Game is where he opens up the newspaper and gives a quick summary of the number of out-of-wedlock-births and the number of divine conceptions.  Then he shares some of the non-traditional names.

Why might names matter?  In Freakenomics, author David Levitt attempts to correlate names with economic success. He used educational attainment of the mother as a proxy for economic success of the child.  He sliced the problem two ways.  First he looked at a relatively common name (Jasmine) that is vulnerable to creative spellings.  Then he performed a regression based on position in a histogram.  The only instances of Prof Levitt predicting high economic hopes for an exotic name (or spelling) was for certain historical, Biblical, Hebrew names.

I like my daughter's name.  It is a name that is easy on the mouth and has proven as durable and as practical as a steel belted, all season, radial tire.  It has been the name of saints, sinners, queens and cooks. 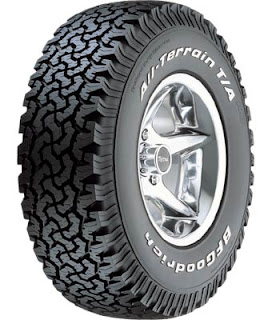 I asked my daughter why she did not like her name.  "Too practical.  Not exotic."

I asked her what she would name herself.  The winners are:

Well, it is pretty clear that acorn did not fall too far from the tree.

Incidentally, I am pretty safe writing this post because my daughter assured me that she would never read this blog.  Not even on a bet.  Not even if she was paid.