You can be sure that if something does not make sense to you, that it making dollars for somebody else.       -Dave at Holt Auto Clinic


I try to keep an open mind and to expose myself to new ideas and experiences.

So in honor of MLK's I have a Dream Speech I decided to broaden my horizons and look at things from another perspective.

I wish I could tell you more about this but I could not make sense out of the entry in Wikipedia.


I can affirm that the authors of the piece are in love with the words "academic" and "critical" and "analytical".  These words appear as repeatedly as streaks of suet in well marbled cut of Angus beef. 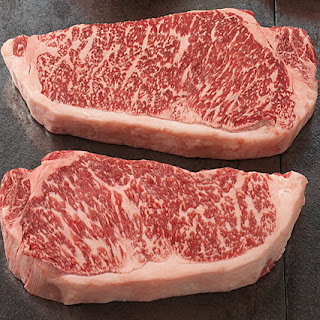 CRT makes more sense after you remove all sentences contain those words.  The reason the entry is confusing to the point of being unreadable is that it lies each time it uses those words.

CRT is all about victimhood, narrative, scripts and stories, and "What is to my advantage today."  It is not analytical.  It is situational. It does not follow the academic legal tradition of critically evaluating a judgement in light of precedent.  When CRT uses the words "Critical" or "Academic" or "Analytical" it is using them in the Orwellian tradition.

CRT is not an not a discipline or a theory.  It is a hustle.


Every thing is a game and every game is fixed

I grew up a small town boy and one of the things that took me by surprise was the attitude that many big city people had.  They believe that every game, every horse race, every promotion, every election, every jiggle of the stock market...everything is fixed.  And the secret to getting ahead, in fact the only way to get ahead, is to get the ear of the fixer. 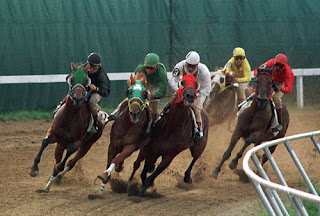 I get the sense that the author(s) of the quoted material are big city people.


*The intersections theory is the examination of race, sex, class, national origin, and sexual orientation, and how their combination plays out in various settings, e.g., how the needs of a Latina female are different from that of a black male and whose needs are the ones promoted.

OK, it sounds hokey, but as a small town boy I believe in self-reliance, being prepared and packing my own parachute.  I don't want anybody to "promote getting my needs met".  I don't need the additional fixed costs.  Getting my needs met is my duty. Abdicating my responsibilities is to let others steal my power and authority.  I won't stand for it.

When I use words like duty, responsibility and authority I use them in the Rockwellian tradition.  As in, Norman Rockwell 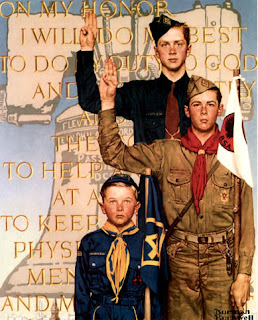