Who should manage public lands?

Stumping for the Republican presidential nomination in Idaho Saturday, Sen. Ted Cruz, R-Texas, says the federal government should get out of  public lands management.


This statement caused much wringing of hands as can be seen from the comments.  I see it as more of a feature than a defect.  Why do the nay-sayers distrust democracy at a small scale but adore it at the federal level?

Large organizations tend to lock-up and ossify.  Every layer of approval tends to reject 50% of the applications/proposals, according to Mark Nissen who consulted with Naval Procuring.  That is why even simple buys of commodities like toilet paper and gray paint were not executed in a timely way.

What am I missing here?  What can the Feds do that cannot be done at the state level?  Surely, given revenue sharing, the Feds could curtail the most egregious of abuses. 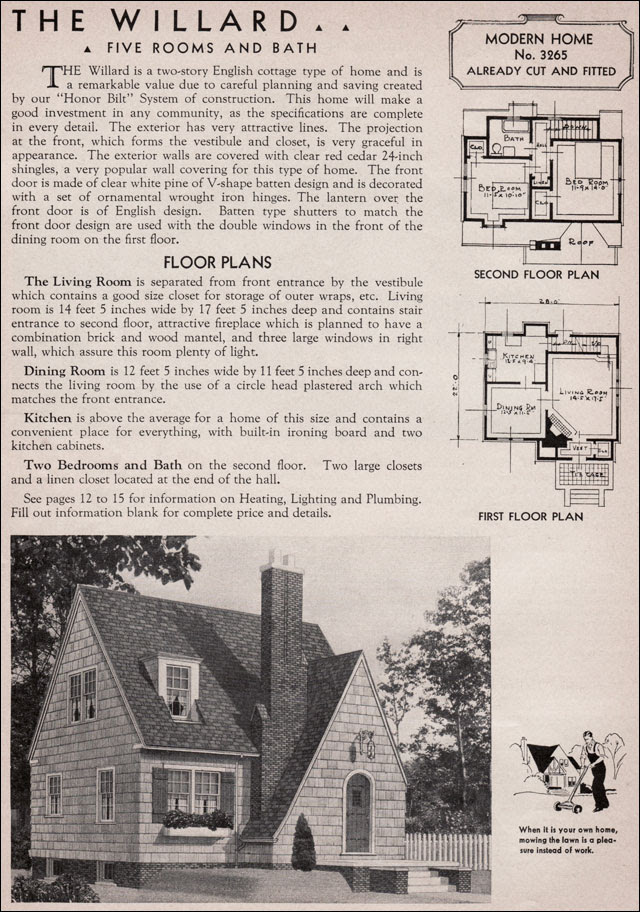 Is timber the big bogeyman?  Surely it would be more efficient to control timber harvest from the demand end.  Building a stick-built house around here has a fixed cost of $15k for permitting and code compliance.  There is absolutely no way that builders can stay in business building 1000 square-foot houses.  There is simply not enough "basis" to amortize the fixed costs against.

Is overgrazing the primary concern?  Grazing is the ballet of agriculture.  It must follow the rain.  The monolith in Washington DC cannot possible administer grazing because it is at least a year behind the ball.

Remember, he lives in TEXAS. He doesn't know any better.


This tells me much more about the writer than about Senator Cruz.  It tells me that the writer does not have the mental agility to grapple with viewpoints that are not exactly like his, coming from people who sound like him, who went to the same schools that he went to.  It points to a hubris that is not earned.

I probably should have issued a micro-aggression alert.  I hope that none of my readers got the vapors.  I will try to be more careful in the future.
Posted by Eaton Rapids Joe at 7:09 PM