A local boy slipped his mortal coil yesterday.  He was shot by the police approximately three miles from my house.

Like the unfortunate incident in Ferguson, Missouri, the person who was shot remained un-attended until the the scene was secured and first responders could safely attend to the victim.  Like the man in Ferguson, the local boy's judgment appeared to be impaired by chemicals.

No protest marches are expected.  No buildings will be looted or immolated.  No Professors of Ethnic Studies will take extended leaves of absence to protest the death of this young man. 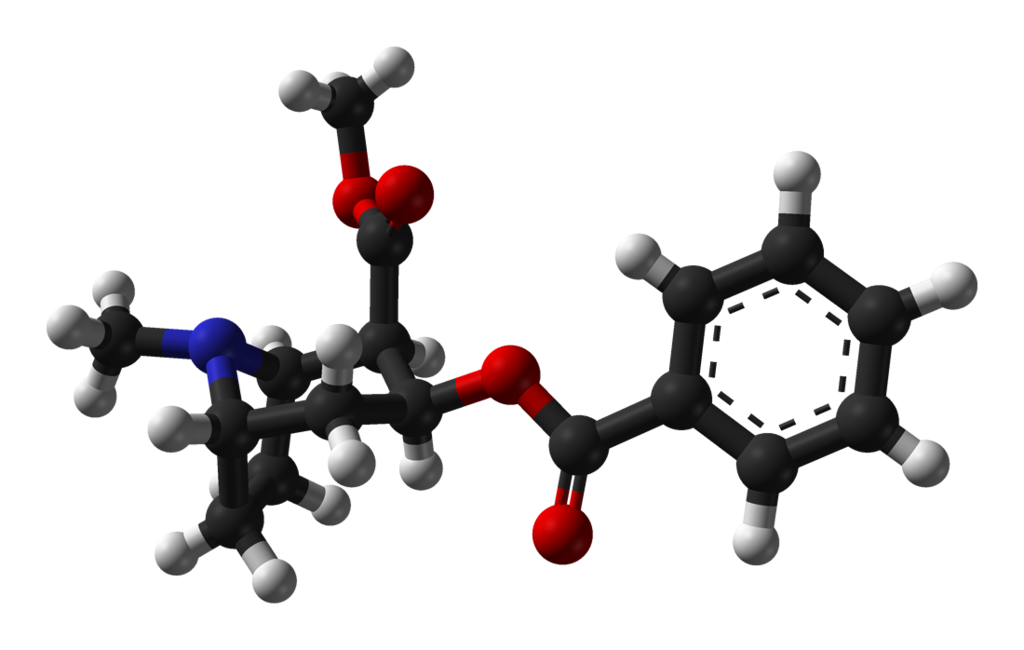 This man was known to the police.  He had been convicted of home invasion and selling benzene rings with additional garbage hanging off of them.  He is what they called "a frequent flier"...in several senses of the word.

My prayers go out to the deputies.  They suited up yesterday morning, went out and did their job.  They did not know that they would be confronted with the decision that was forced upon them.  But they were ready.  They were trained.  The followed procedure.  They were mentally and emotionally squared away, ready to make that decision without hesitation.

Waving a weapon at a cop is akin to playing Russian Roulette with a semi-auto....with one in the pipe and one in the magazine.  It is just a really, really bad idea.
Posted by Eaton Rapids Joe at 3:31 PM