The new guy at the coffee shop

The group of guys at the coffee shop changes over time.  One of the guys had back surgery and is in in rehab.  A new guy drifted in and he has had a rapt audience since we have not heard his stories before.  This fellow is a gifted and animated story teller. 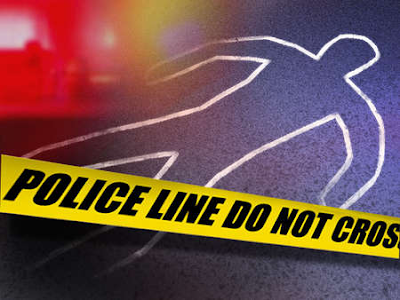 As often happens, yesterday the conversation turned to firearms.  Everybody at the table had at least one firearm for home protection.  Everybody except for Charlie.  Charlie relies on yellow tape, sidewalk chalk and cheap ketchup.

The new guy told of a discussion he recently had with a Pacifist Christian regarding firearms.  The new guy pointed out that the Canon of the Christian Bible includes "Old" or "Hebrew" Testament.  The Old Testament has very clear instructions on the responsibilities men have to protect.

Jesus says of The Law (a.k.a., The Old Testament):


The Pacifist Christian kept thrashing around.  He claimed that our Christian duty is to let God handle that, to rely on the hand of the Holy Spirit to protect us.

The new guy responded..."Why stop at self defense.  Why not quit your job and let God feed and house you as well?  We are the hands of the Holy Spirit.  Sometimes those hands hold a shovel or type on a keyboard.  Sometimes they hold a Remington 870."
Posted by Eaton Rapids Joe at 1:55 PM