Another story about squatters

This story is out of Colorodo. 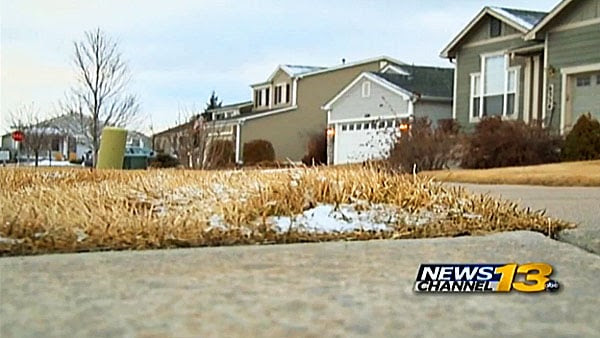 A woman who moved from Colorado to New Hampshire says she cannot sell her home in Colorado Springs because squatters have moved into her residence and refuse to leave.

They claimed they paid the landlord $2,700 and moved in, but later realized they had been scammed and lost all their money to this phony landlord. But now, the current residents refuse to leave the property.

Well, actually there are laws that protect Ms. Hawkins.  I see two possible avenues.  The squatters must be able to produce a cancelled check and proof that they filed a fraud complaint against the bogus landlord.

If they cannot supply both, then file a trespassing charges against them.

If the police refuse to act then file a law suit against the police department.  Include the police chief and mayor.  They are indemnified ONLY if they are followed the published policy of their governmental unit.

In all likelihood, there was no landlord.  That forces the squatters into the position of doubling down or bailing out.  Doubling down generates more evidence and exposes them to prosecution for more crimes (like fraud and filing false police reports).


The second avenue would be to report (with photos) the following to the insurance company.

“They destroyed my house so much so that when the buyer went through the final walk through, [they] took the offer off the table,” said Hawkins.

My experience with insurance companies is that they have the ear of the police and the legal system.  Insurance companies get much practice dealing with people of low moral fiber.  They will not get emotionally overwrought.  It is simple a matter of business.

Posted by Eaton Rapids Joe at 8:18 AM