I think the "100 mile rule" one of the reasons that the Beltway cousins enjoy Michigan.  Some of the cousins are a wee bit smothered in their native environment.  They come to Michigan and we try to accommodate them.

We introduce one of the young, impressionable cousins to strippers. 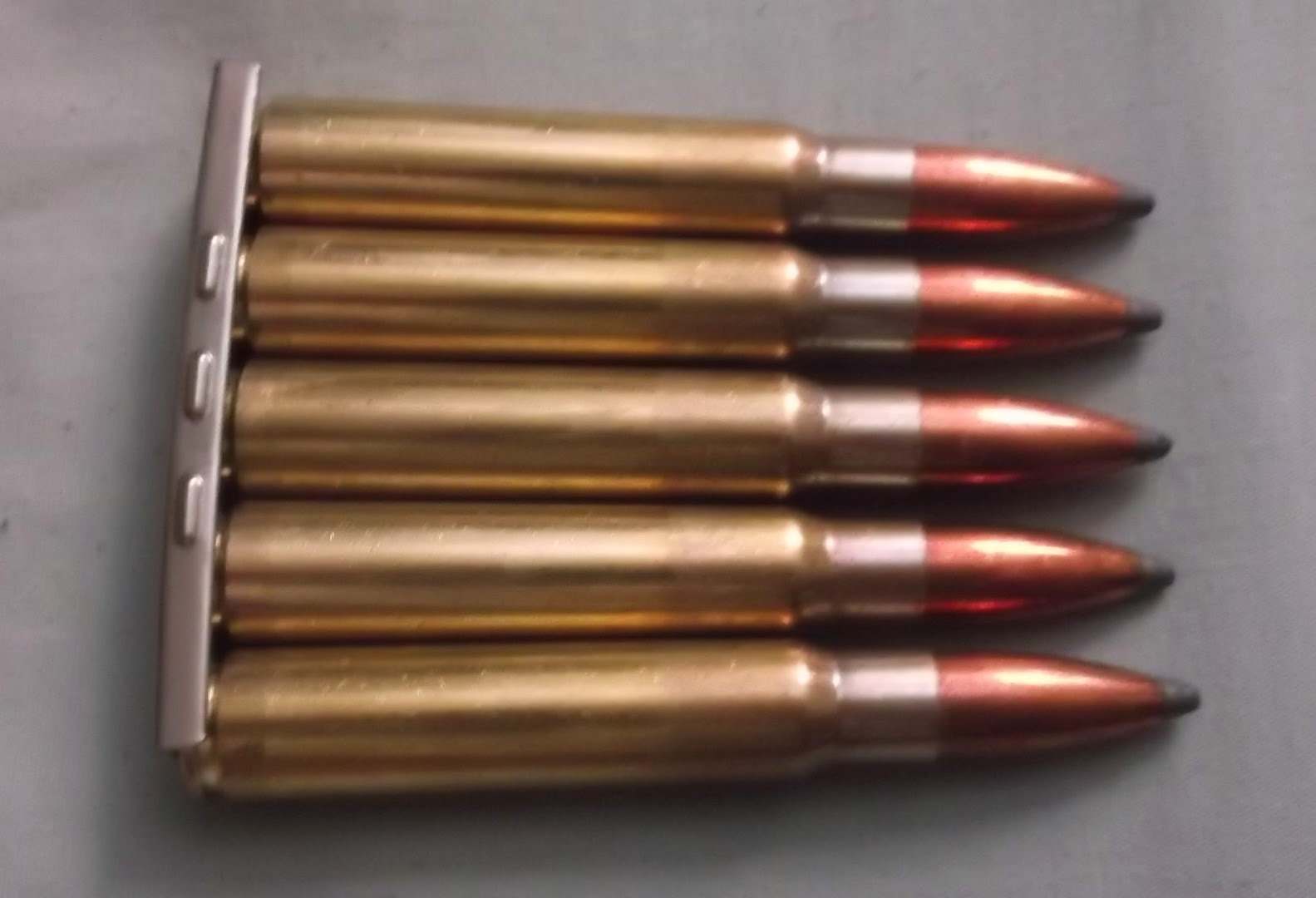 I am 99% sure that a certain cousin even took a stripper back to the hotel.  I think it was this stripper. 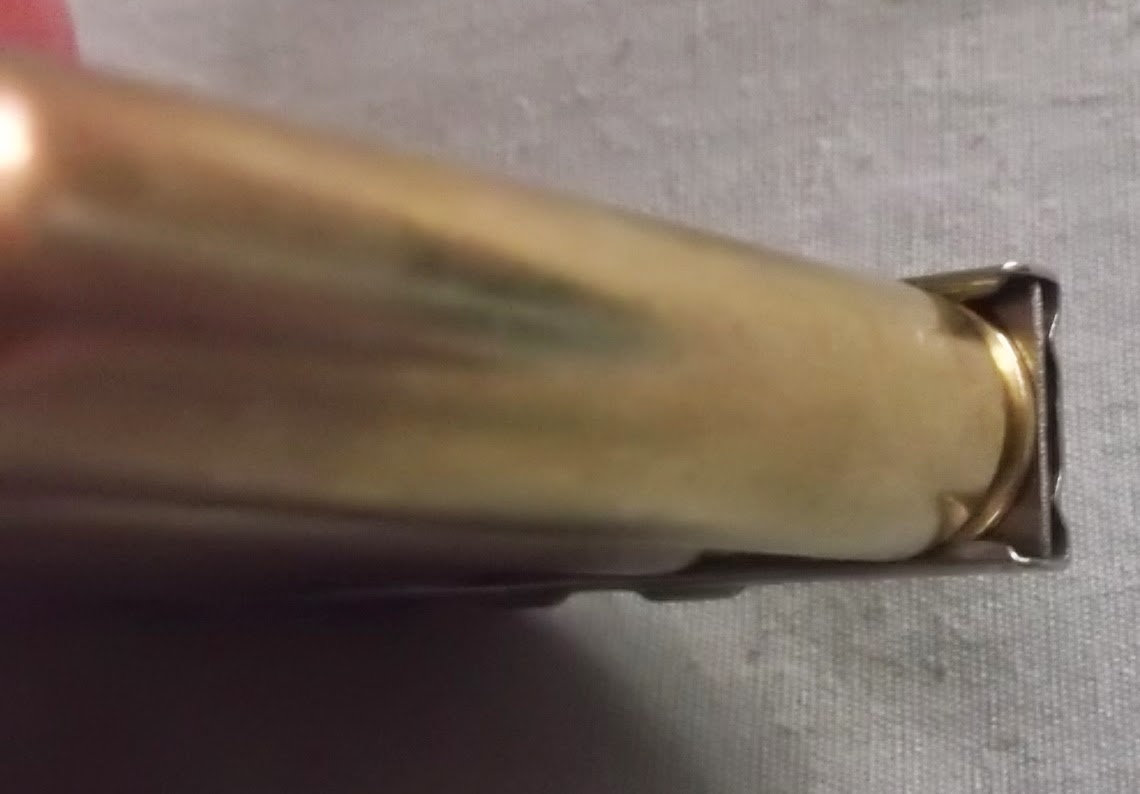 Guns can be used to neutralize deadly threats from a safe distance.

The young man has a sense of humor.  You will have to figure out where he hit "the bad guys" 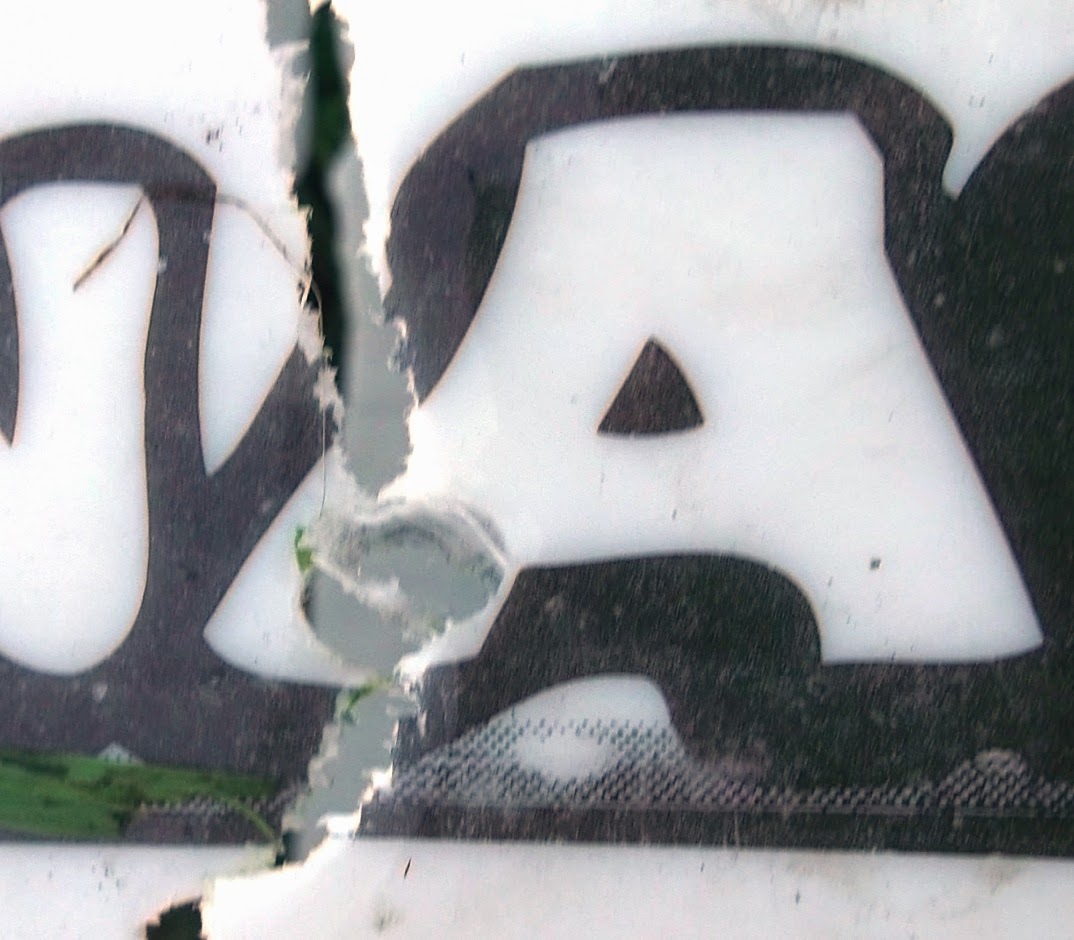 Part of this cousin's family legacy is that his grandfather was a POW in the European theater of WWII.  Unk was captured in late 1944.  The story is that he was pinned down by MG-42 fire as darkness and fog rolled in.  He was pinned down behind a small rise in the middle of muddy field.  The entire feature he was hiding behind would vibrate as if made of jello when machine gun fire raked over it.  In all probability, he was laying behind a potato or turnip "clamp".

He made it until morning when he discovered his position had been rolled over.  He was behind enemy lines.  One of the rounds had broken his arm some time during the night.

They were treated surprisingly well by their captors.  He was fluent in both German and Polish and was able to converse with the guards.  The Germans who ran the camp were watching the progress of the war very closely.  They could read the handwriting on the wall.  They wanted the prisoners to speak well of them.  That was their life insurance policy.

His POW camp was liberated in late April by the Americans.

Immediately upon liberation, the prisoners were given "leave" to scrounge food.  That is when "Unk" learned to love raw asparagus.  There is something about being able to eat one's fill of flavorful vegetables after 6 months of 1600 Calories per day of extremely bland food.

The MG-42, like the Mauser used to neutralize the 5 gallon buckets, fired 8X57mm Mauser rounds.

Five empties went into the young man's pocket....enough to populate a stripper.

Don't tell his mom.  She does not like guns.  In her mind, guns are humiliating evidence of a failure to use words.  I am not sure words would have served Unk as well as a fortuitously placed potato clamp nor would they have shattered the buckets as well as 175 grain Sierra Pro-Hunters at 2600 fps.  She is entitled to her opinions.  I am entitled to mine.

And darned if we did not give a certain young man some fine memories and keepsakes.
Posted by Eaton Rapids Joe at 7:05 PM