Mrs ERJ was worn to a frazzle after the reunion.  She had an inspirational flick lined up to watch as recovery therapy.

I took Kubota and Wild Willie and found things to do outside of the house so she could watch it without interuption.

I took the guys to a small basketball court with a concrete surface and we shot around.  Then we had a couple of games of two-on-one.  It was the boys against me.


Modesty compels me to tell you that it was not skill.  It was my shoes. 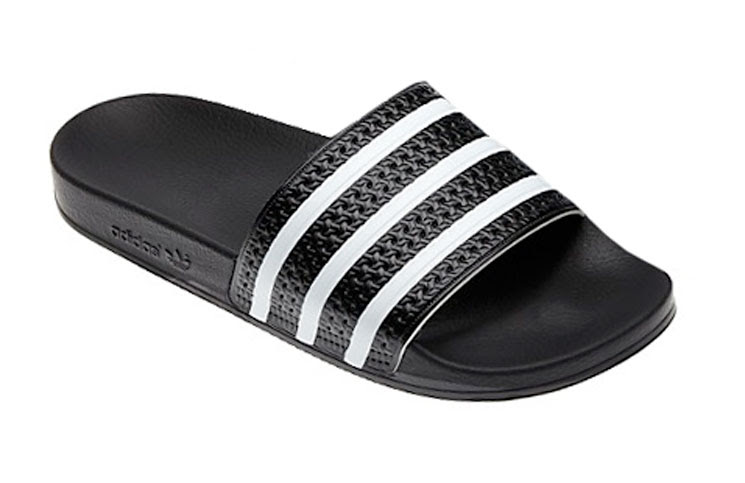 Like all of the "cool" kids in town they were wearing shower slides.  Shower slides have no side support and it is not possible to run in them.  Shower slides were made for shuffling.  Both kids opted, wisely, to play in their socks.

Did I mention that there was some gravel that had been kicked up on the court?  It was of the crushed-rock variety as opposed to the rounded river gravel.

I could run.  They could walk and they could pass.

Shower slides have slightly more functionality than the binding of women's feet by Chinese and shoes with stiletto heels.


I have a visceral reaction to shower slides because I emotionally connect the inability to move, the pathetic shuffling, with the gas chambers at Auschwitz.


Those gas chambers were disguised as shower rooms.  The uniformed guards herded the clueless prisoners into the showers.  The prisoners obediently kept their places in line and were probably grateful for the chance to do something special.  They were very orderly as they walked to their death clutching their towel and a change of undies....shuffling along in their slides.  Even if they got a clue, there was no way they could have made a break for it....wearing no clothes and not wearing functional footwear.

Kids have no connection to this.  Apparently, Auschwitz is no longer taught in history classes.  It was elbowed away from the table by more important things like Thomas Jefferson's slaves and the invention of the threaded grease cup  by Elijah McCoy...an invention now considered to be of greater significance than Shockley's invention of the junction transistor.

But for me, there are few things more important that footwear.  It is where the rubber hits the road.  Mobility wins.
Posted by Eaton Rapids Joe at 9:27 AM