The White House released details of a plan to simultaneously reduce the prison population and to reduce recidivism.  They labeled the plan "19 Crimes".

In the preamble of the plan, the White House praised Australia.  The White House noted the vigor and creativity the original settlers displayed as they first survived and then thrived in an extreme climate.

Citing Australia as inspiration, the plan is crafted to select career felons and to send them to an uninhabited continent and leaving them to shift for themselves and to create their own, civil society.

Journalists were puzzled.  "What uninhabited continent?" they asked. 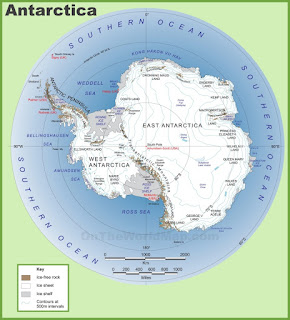