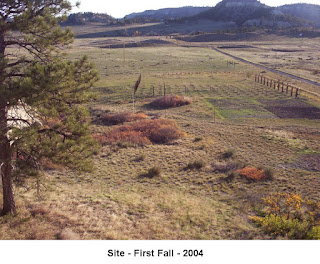 Chateau Stripmine is in South-eastern Montana which is one of the most unlikely spots for a vineyard.  In fact, it is an extremely unreasonable place for a vineyard. 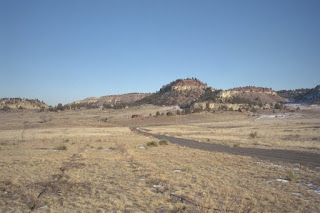 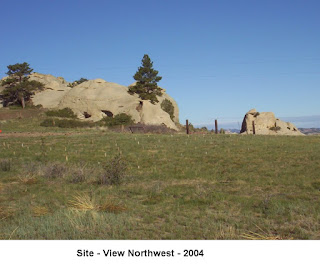 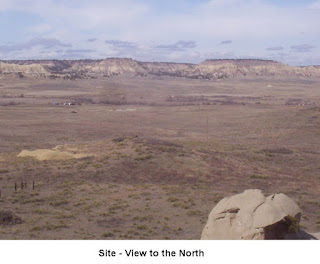 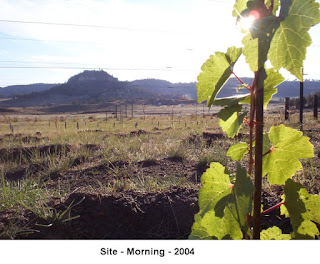 So explain the grapes.

The owner of Chateau Stripmine is an unreasonable man.  All progress is due to unreasonable men (and women).  There are always a thousand reasons why things are exactly the way they are.  So anybody who seeks to improve things, to refute Pangloss, must be totally unreasonable.

A short history of grapes
The people of around the Mediterranean have grown grapes for thousands of years.  They are hugely productive but fussy.  They simply did not have a very wide range of adaptation.

The discovery of the new world resulted in rich people in Europe "collecting" new species of plants.  Unfortunately, they also imported several diseases and insect pests.  Those diseases and pests went through the Old-World vineyards like a pro football linebackers tearing up a high school powder-puff team.

That effort was squashed by French chemical companies that had come out with effective pesticides.  It was also squashed by professional winegrowers as soon as they realized the New World species vastly increased the wine grapes range of adaptability.  They knew that they could not compete with the cheaper land and labor of central and eastern Europe.

They resorted to Gallic logic: To wit, wine made from grapes with wild parents would make Frenchmen go insane.  Problem solved.

These "super grapes" languished until American breeders picked up the ball and continued to run with it.

Frankly, from the perspective of eighty years later, it was time for the Americans to pick up the ball.  The French breeders were continuing to inbreed their original crosses and were losing vigor due to inbreeding depression.  Also, they had started with relatively few selections of each species.  They used what they had.

Another overlooked feature of these super grapes is that "fruitful secondary buds" snuck into the mix.  American breeders value this trait because the boundaries of grape culture experience a continental climate and late spring freezes are common.  Fruitful secondary buds in one of the features touted in Marquette, one of U-of-Minn's latest wine releases.

Back to Montana
What could be more continental than Montana?

Chateau Stripmine is testing remakes of earlier French-hybrids made with elite American parents.

Chateau Stripmine is making their own crosses with much focus on using Frontenac as a parent.  Frontenac is 3/4 wild genes and is hardy in Minnesota.

And the principal at Chateau Stripmine is having a blast doing what everybody says cannot be done. 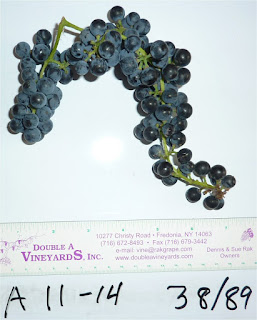 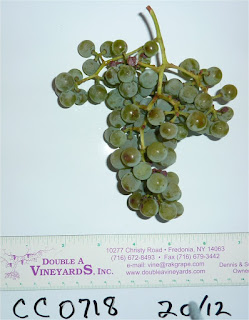 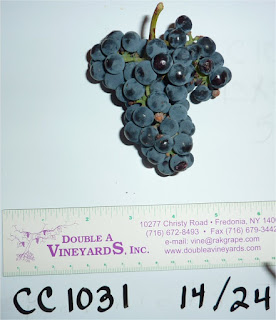 Posted by Eaton Rapids Joe at 9:47 AM