It is all well and good to talk about TEOTWAWKI (The End of the World as we Know It) but are are you really ready?  Have you thought about the paperwork?

Consider that eventually your supplies will be depleted.  You may still receive mail but it is unlikely that you will receive those catalogs from Victoria's Secret, printed on that plush, absorbent paper.   Nope.  You are either going to have to make due with what God planted near the privy or, if you are a planner by nature, with what you had the foresight to plant. 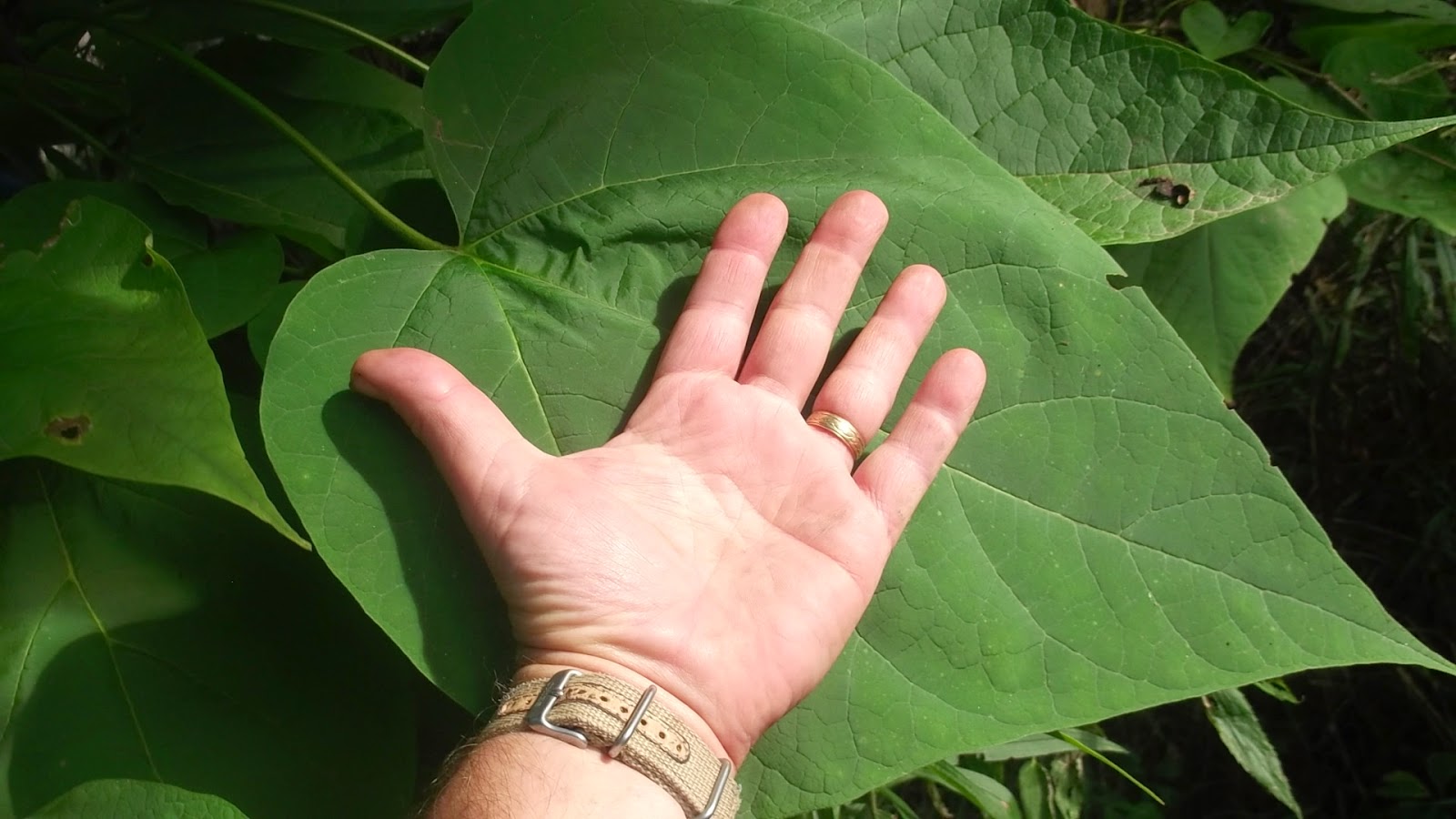 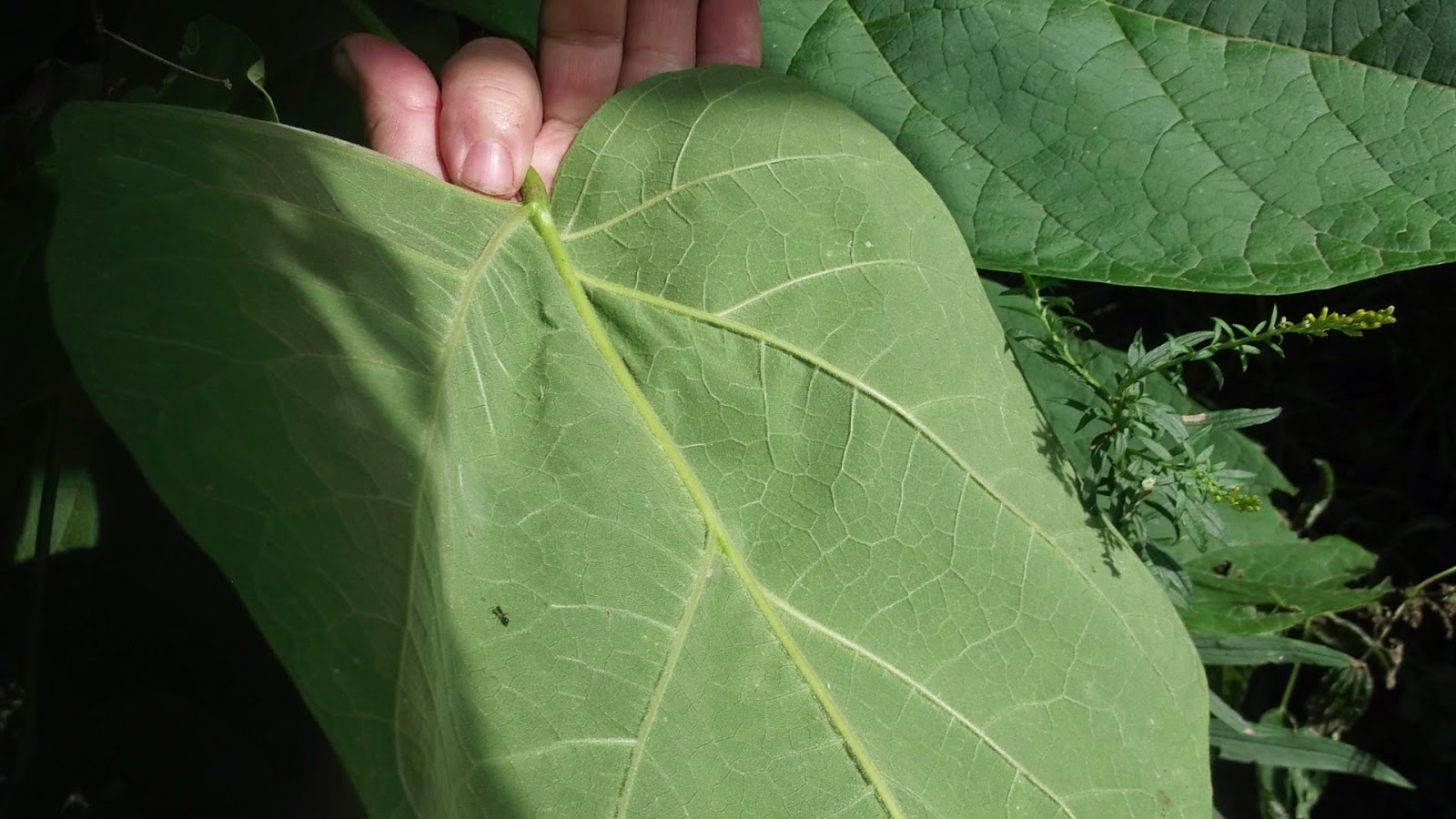 Almost tropical in size the leaves are suitable for those who are "folders" and even for "double folders" yet they are tough enough for those who prefer the more economical single layer approach.  The leaves sport a fine pubescence that leaves a well polished gloss after the last pass.  The tree grows with exceptional speed particularly in situations where it receives regular supplies of moisture and nutrients.  The tree bears flowers in June that are gaudy....but hey, it is near the outhouse so eyecatching is OK. 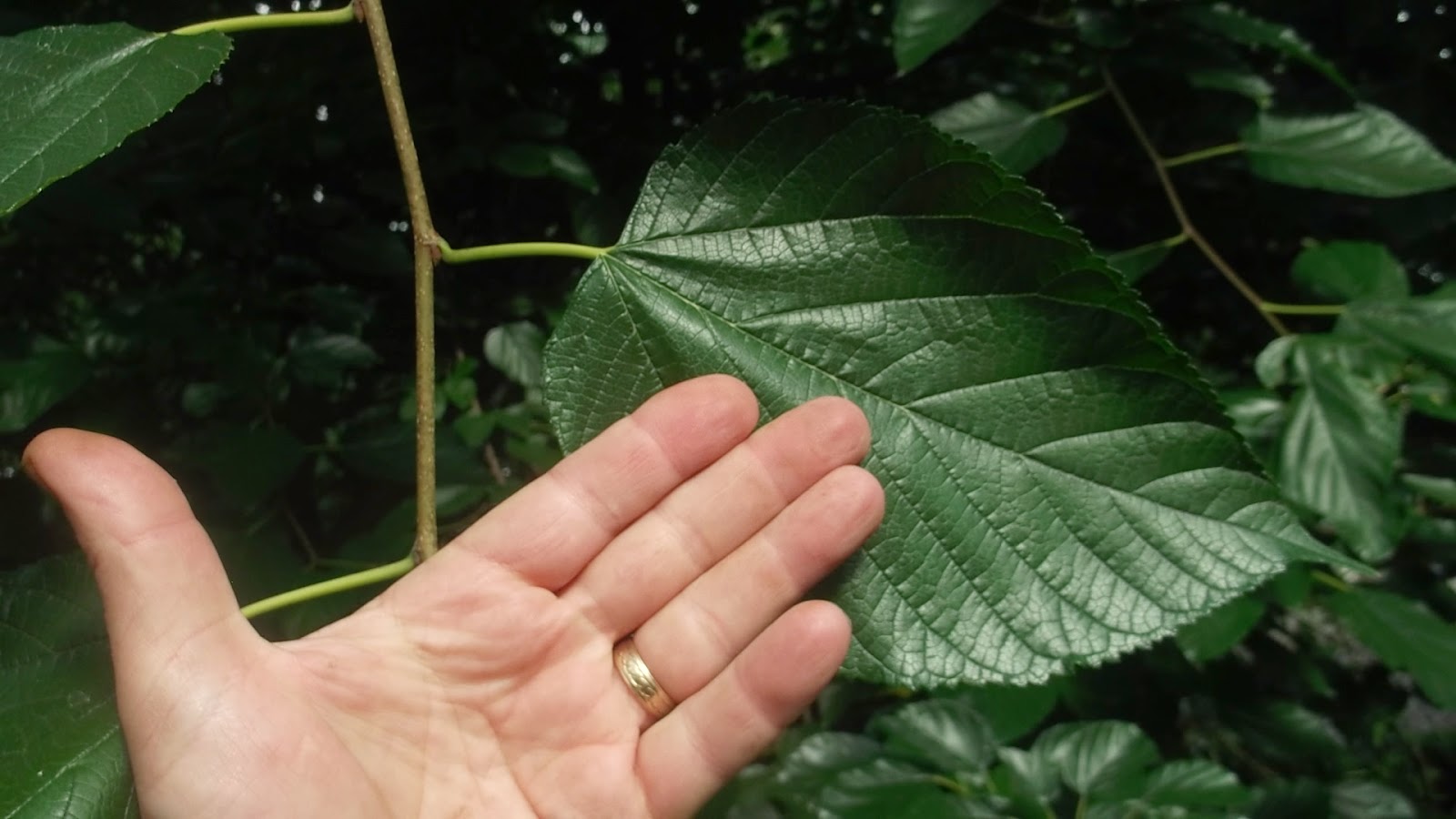 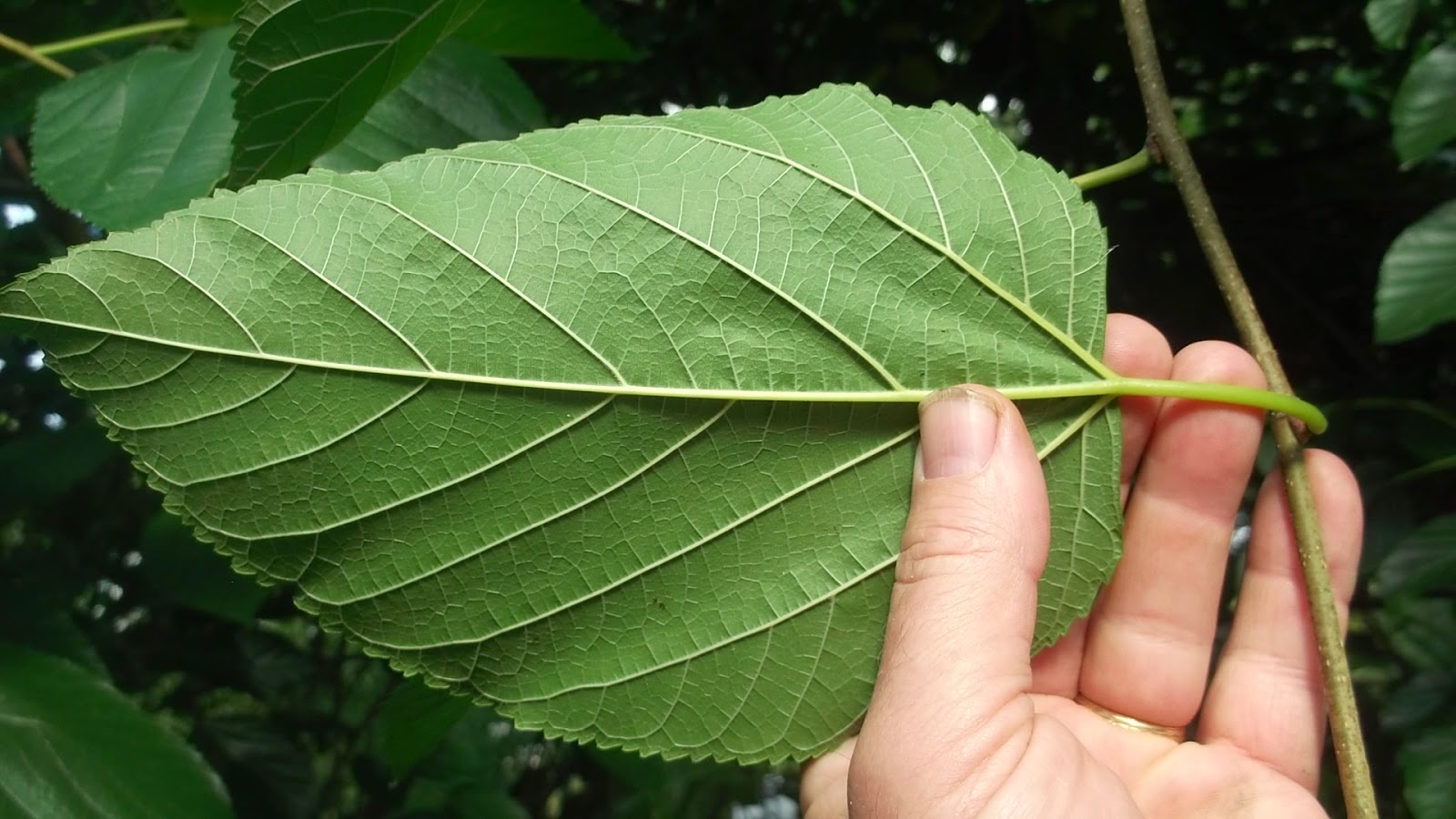 If you have been following this blog you know that Eaton Rapids Joe dotes on design elements that fulfill more than one function.  Multifunctionality is the foundation of resilience!  Not only are mulberry leaves a premium wipe, but IEM produce delicious fruit and the leaves (not the ones you use for sanitary purposes, of course) are edible.

The leaves are a little bit smaller than the catalpa leaves but they are tougher.  The mulberry leaves shine when your food lacks fiber and your output tends to be sticky.  The veins on the bottom of the leaf (second picture) function as gentle cutting edges and will machine the offending deposits off your backside.  Perhaps ironically, the small pieces of material removed in a machining operation are called "chips." 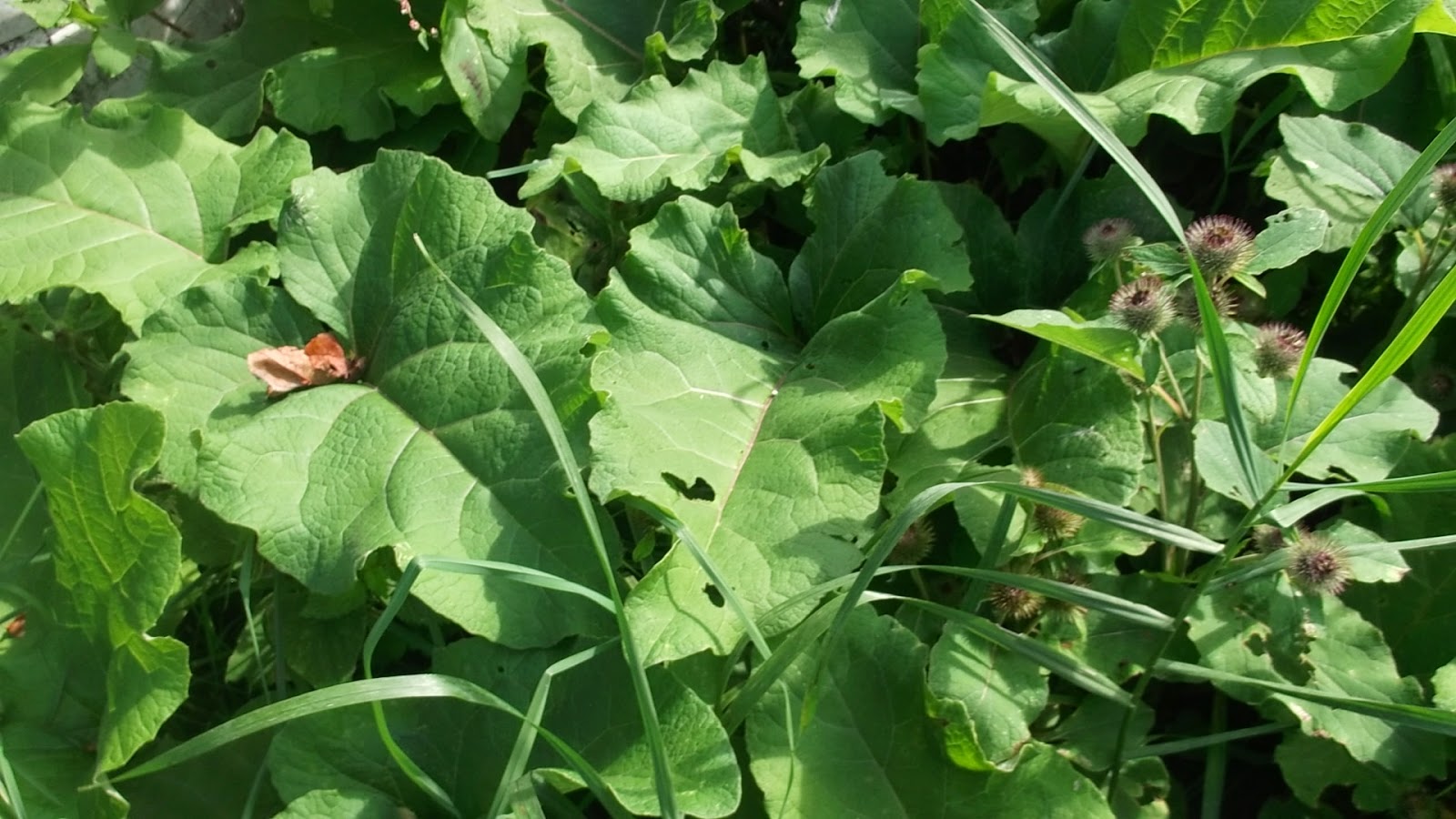 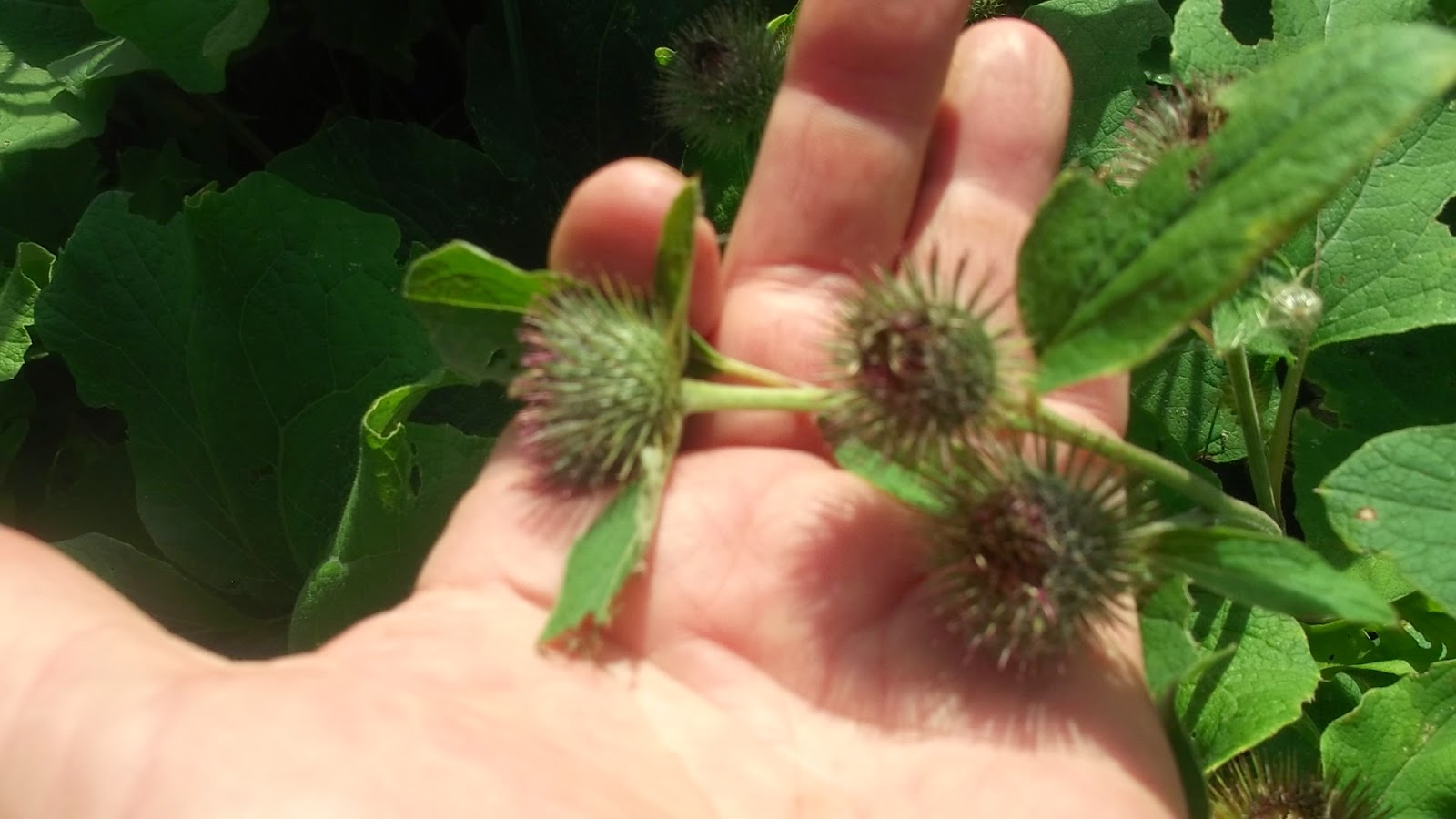 There is nothing wrong with the leaves except they are a little bit fragile and have a slight odor.  The fragility can be easily dealt with as they are typically big enough to double fold.  The problem is in the seeds.  Velcro was invented when an observant person thought the grippy function of burdock seeds could be useful.  Footwear worn by octogenarians have not been the same since.  Given the preponderance of surfaces that resemble the other side of the velcro strip ERJ strongly recommends not using burdock if you are in a hurry.

Belladonna informs me that ladies of a certain age like to wear thongs.  That was news to me.  Prior to receiving that information I had been under the impression that Wal-Mart had been doing a brisk business selling eye patches.

Further, Belladonna informed me that some ladies do not feel really clean until after they, well, floss. 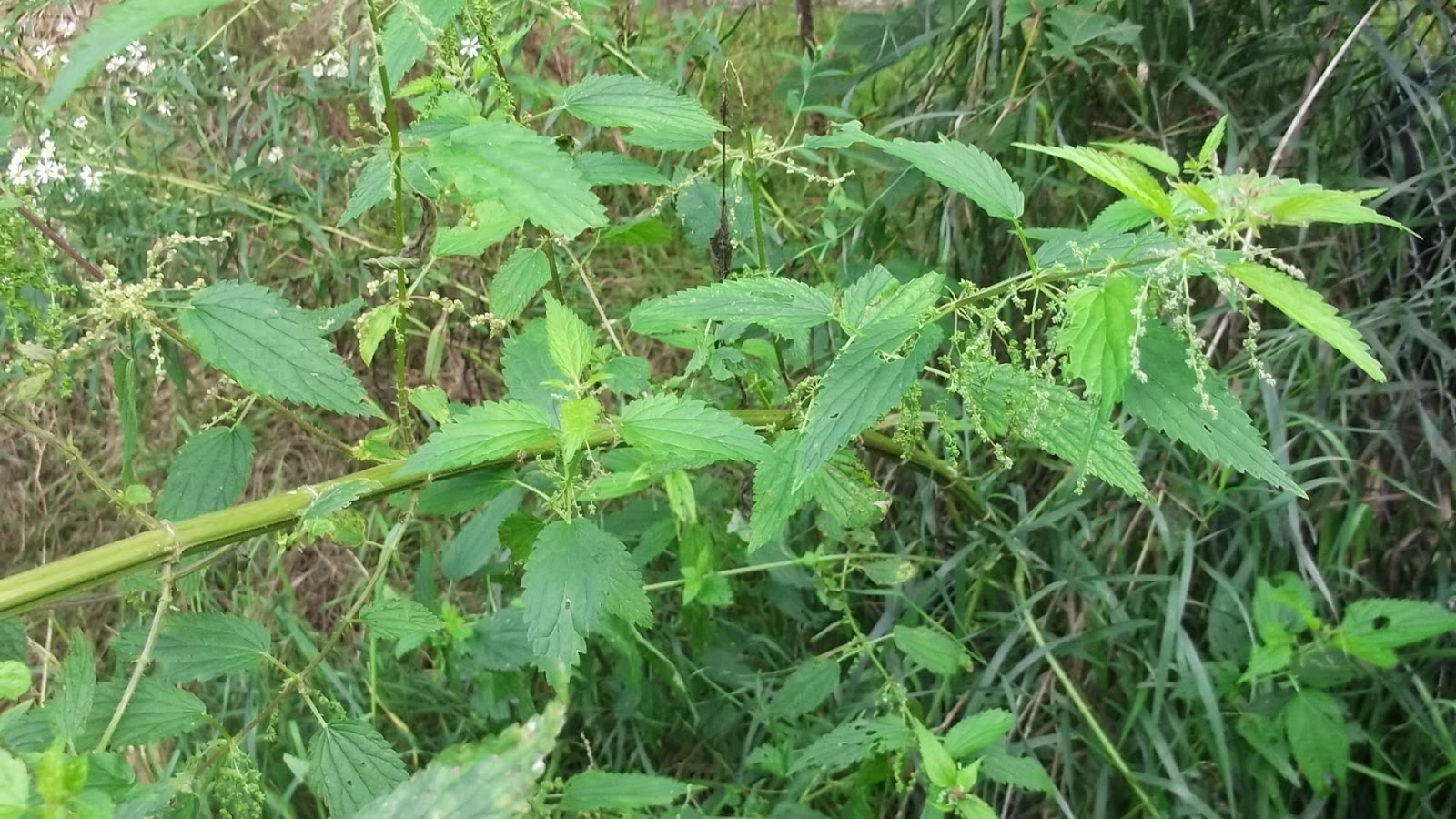 So if you belong to the "flossing" demographic avoid Urtica.  It is named Urtica because it 'urts.

So you call yourself a "prepper"

No job is done until the paperwork is handled.  Get on that, will ya.