I am in the midst of my worst case of Poison Ivy, ever.

I rarely get Poison Ivy because I am usually pretty attuned to the plant species around me.  Also, I rarely go batting about the bush at night in a state of undress.


There are many skin rashes that can afflict people.  While Poison Ivy (Oak/Sumac) are the most common rashes acquired by outdoorsy people there are other afflictions that can cause similar symptoms.

Earlier this summer Mrs ERJ was in the garden weeding.  Then, over the course of three weeks she broke out into a rash over extensive portions of her body.  The uniform shape of the rashes (many irregular patches between size of quarters and fifty cent pieces) and their locations (fairly uniform, all over) was not consistent with Poison Ivy.  It was eventually narrowed down to an extreme reaction to mosquito bites.  There are approximately 60 species of mosquitoes in Michigan.  One of them violently disagrees with Mrs ERJ.

Mrs ERJ has been watching my malady with interest but not concern.  I think she is resigned to not getting a premium price for my remains when she finally has to haul me to the salvage yard.

Where is it coming from?


Epidemiology is a form of sleuthing.  Do you enjoy Agatha Christie or Sherlock Holmes?  Then you might have the stuff to be an Epidemiologist.

The first set of questions revolve around "changes".  You did not have it before.  You have it now.  What changed in that time interval?

Pertinent to this discussion 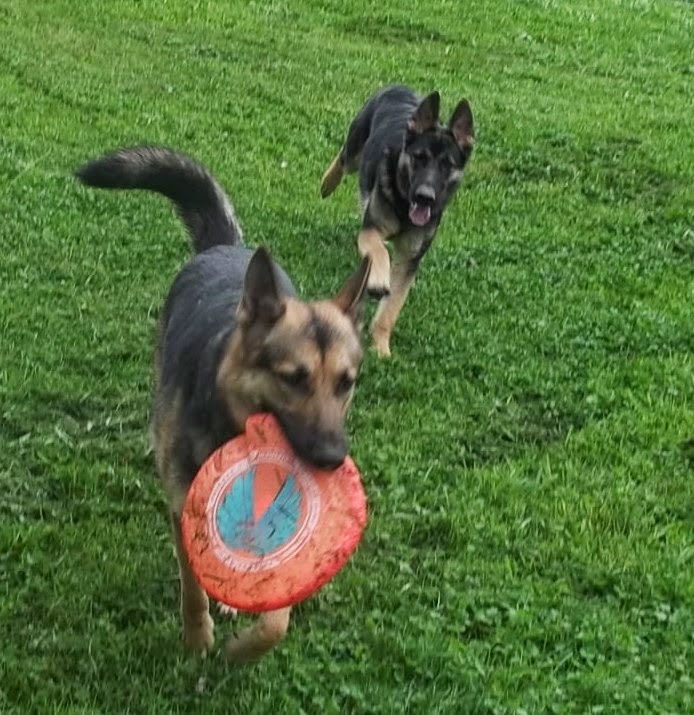 
The first thing I do in the morning is slather 1% hydrocortisone cream on every portion of my body that is itchy and bumpy.  Cortisone cream is good stuff.  Back-in-the-day you needed a prescription to get it but it is now available over-the-counter.

The heavy shirts are in the washing machine.  I am washing them with hot water and a goodly amount of detergent.

I will offer Kubota $5 to give Zeus a bath after Kubota comes home from school.  I will suggest that he wear a swim suit while giving Zeus a bath, for obvious reasons.  He might decide that he does not need to do that.  And in a few days he might decide that I am not as dumb as I look.  Fifteen year olds!  Sigh!