Joe Parker once asked his father-in-law why he farmed.  Joe knew that his F-I-L was a handy, hardworking guy.  Farming is a hit-or-miss proposition from an economic standpoint.  Joe figured his F-I-L could have made a whole bunch more money in "industry".

"Well," said his F-I-L, "I just could not see myself working for some other summabich.  One of us would have ended up on the floor and the other in jail."


Jobs are very much on my mind.

Belladonna just lost hers.  She worked for a small, regional restaurant chain.  Business has been slow.  The lease came up for renewal.  The landlord wanted more rent than the restaurant could afford to pay.  The branch was closed.

The myth of Quality Time


Many new parents are sure they can do everything they used to do and still provide a great childhood for their new bundle of joy.  They figure that they can schedule slivers of time and it will work out because those little slivers will be "Quality Time."

The myth of Targeted Economic Development


Every governmental unit only wants "good industry" or "industries of the future".  News flash:  Nobody can look into the future.  Even the Japanese, the economic juggernaut that many pundits regard as the most sure-footed, economically integrated Gov/Ind on earth has a crappy track record of picking winners.

It is all very Darwinian, something plant breeders are very comfortable with.  A plant breeder understands it could easily take 100,000 seeds to produce a plant that embodies all of the desired traits sought in the next generation.  And it may take many generations to "stack" all of the traits and genetic redundancies required to create a commercially viable apple or pear, cherry or plum variety.  Success does not come from planting five apple seeds and fiercely protecting them.  Success comes from planting a bushel of apple seeds and letting the vicissitudes of Mother Nature select the winners.


In fact, many politicians and governmental agencies seem to have the entire "jobs" thing backwards.

Rather than try to create "jobs", politicians would be better served to encourage the lavish creation of businesses. 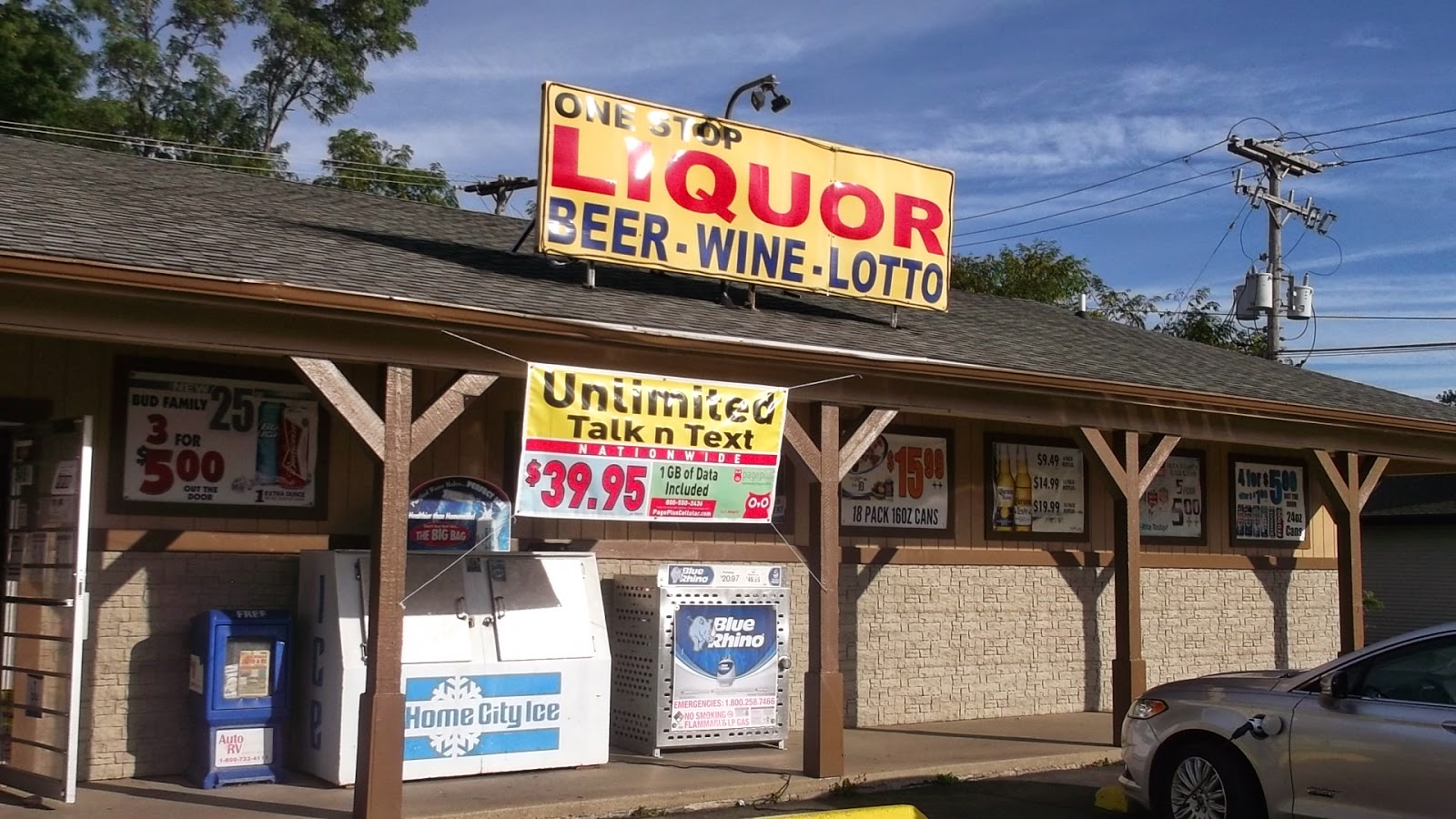 Most new businesses are very pedestrian:  day-cares, landscaping, roofing, tax preparation and smartphone screen replacement.  They may be humble but they give citizens purpose, they create wealth, they generate tax revenue.

In some cases being "the boss" is the only job that will work out.  Not all of us are cut from the cloth that makes "good employees".  In other cases starting your own business might be the only viable employment opportunity due to location, skill-set or the generally slow economy.

And out of the 100,000 day-cares and landscapers, roofer and IPhone repair businesses some of them will morph into charter schools and property management firms, integrated construction firms and IT firms.


Sadly there is a tension between the public sector and the private sector.  It is a common perception in the private sector that many public servants feed their egos via the capricious application of laws.  That is, they feel powerful by saying "NO!" and watching the freight train screech to a halt.

Never attribute to malice what could just as easily be caused by apathy or ignorance.  Most likely it is a lack of leadership; leadership that is capable of enunciating a vision of public servants as advocates.  Like the story of the commercial truck garage in Perry, a business-friendly bureaucracy that guides the prospective business owner through the thicket of regulation, permitting and rookie mistakes.


A mature perspective of business starts with the understanding that a very large percentage will fail.  A mature perspective will not rail against that.  Rather, it accepts that a business owner must fight their way through a learning-curve to become successful.  They may have to start several businesses before they are successful.  The question is not "How do I avoid failure?" but "How do I make failure inexpensive?"  It is easier to shoot down a strafing enemy fighter with a machine gun (1:6 tracers) than with a single cannon.

Perhaps the key to the "jobs" problem is to identify and recognize the public sector employees who streamline business creation process.

Success comes from planting 100.000 apple seeds.  Let us stand and applaud the public sector players who are planting those seeds.
Posted by Eaton Rapids Joe at 5:04 PM