It is the natural order of things that both teenagers and their parents become very "done" with each other.  This mutual need for "space" facilitates the separation that must occur as the teen enters adulthood.

My kids must be early bloomers.

I try to keep this blog both upbeat and real. Today's post has more "real" and less "upbeat" than most posts.

It is the third week of school.  We are settling down to steady-state, to that which is sustainable.

Thursday is "zoooop" in Eaton Rapids


We continue to have liquidity issues with our budget.  The damage is self induced.  Two separate people requested short term bridge loans, one so her car would not be repossessed, the other to avoid being evicted.  We had enough money sloshing around in the "need new tires before winter" fund to help both people out but that deprives us of the buffering effect that carrying an extra $450 provides.  It means we will not be making a shopping trip before the end of the month....just milk and bananas.

Traditionally, Friday was payday.  Thursday was recurring proof that there is more "week" than "weekly paycheck".  Consequently, Thursday was soup day.  Soup day is when everything remotely edible (from garden, refrigerator, pantry, foraged edibles) got thrown into a pot and enough water is added to stretch it into a meal.

Today's dinner menu will be lentil soup and bread sticks.  I continue to be amazed that 10 pounds of bread flour costs less than one "value" meal at McDonalds.

The kids' reactions to changes in the menu


A steelhead's mightiest run is the one that happens right after it feels the first bite of the hook.  Depending on the nature of the individual fish he may bore his way to the depths of the deepest hole, or bee-line toward the gnarliest snag or dead-head toward Lake Michigan.  Regardless of the destination the fisherman's reel will be screaming.

The reel is screaming.  Presumably capable of rational thought we must deal with both instinct and intentional sabotage.  Like the steelhead, three primary strategies are emerging. 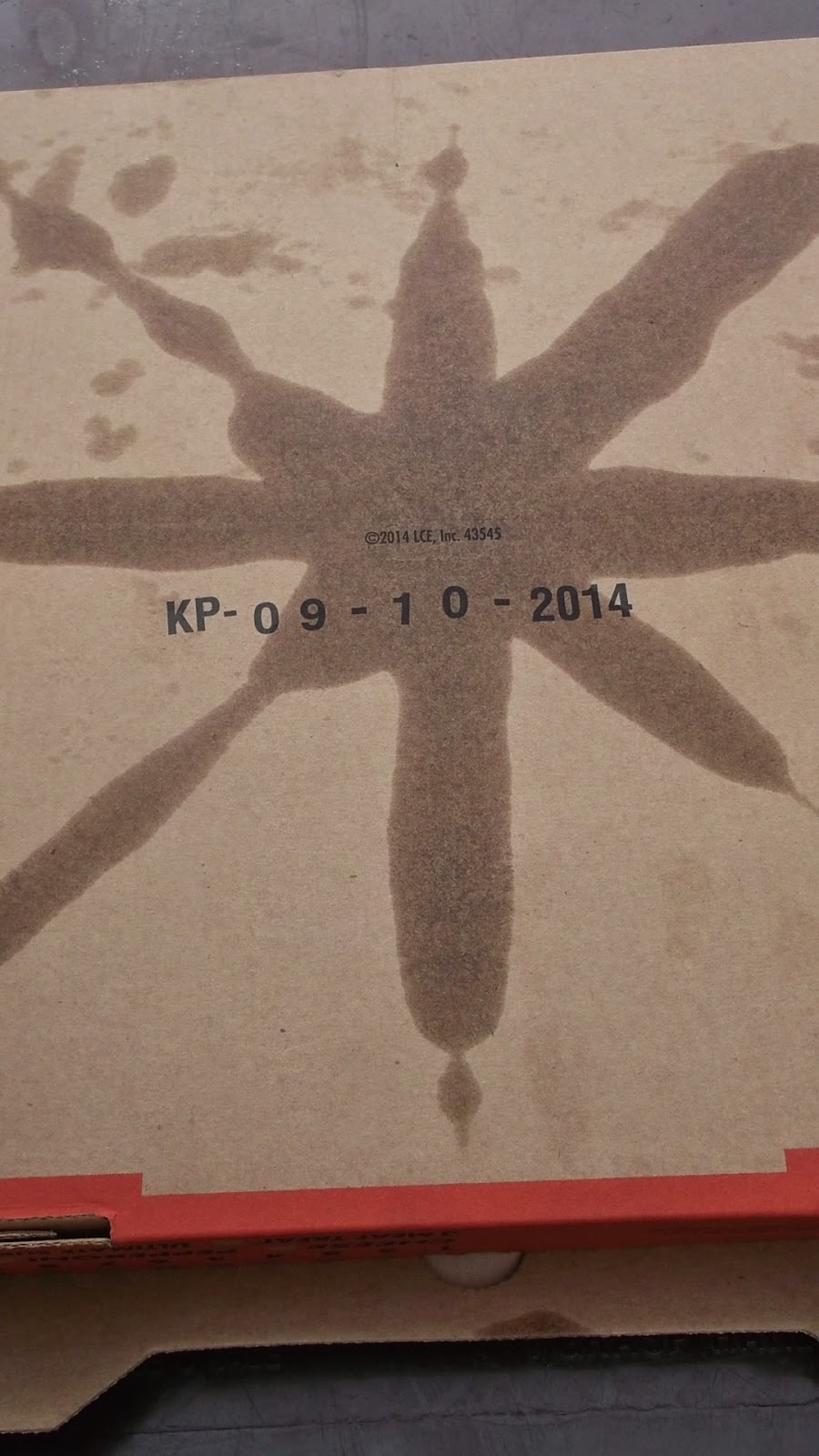 Real food is not shy.  It proudly announces what it is by printing through the bottom of the box like a Ruger Super Redhawk prints from beneath a sheath dress.

This story is far from over.